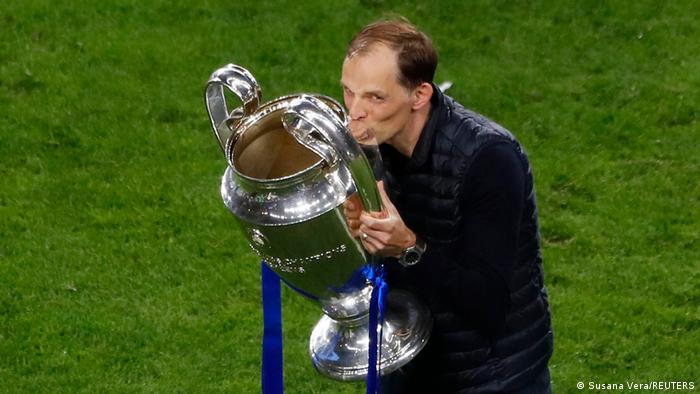 UEFA has revealed its list of the best teams in Europe.

The list is updated every year by UEFA taking into account the clubs’ performances over the last five years.

It is currently topped by German champions, Bayern Munich.

In all, there are four English clubs and three Spanish clubs in the top 10. 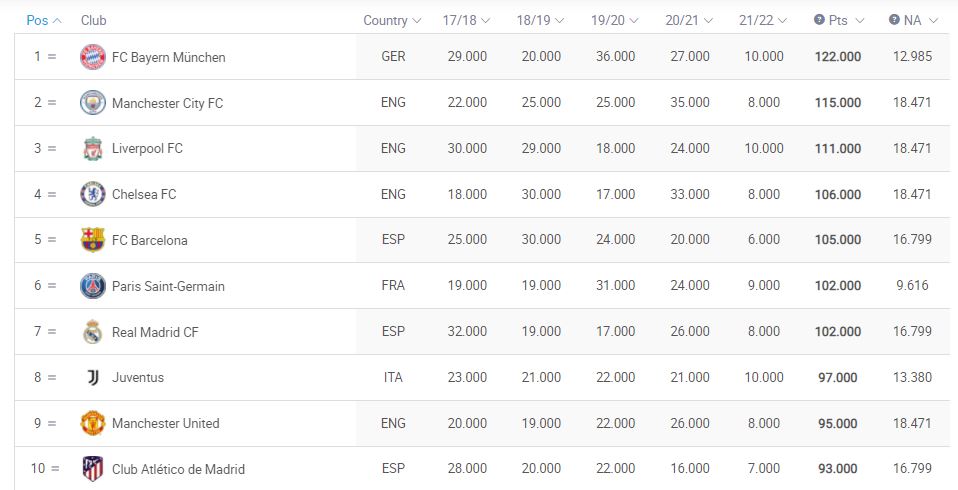