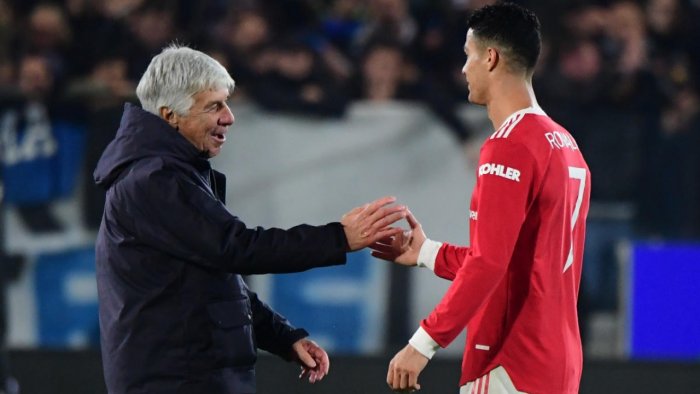 Cristiano Ronaldo has been the toast of Manchester United fans this season in the UEFA Champions League.

His clutch performances have saved his club, and his manager Ole Gunnar Solskjaer time and again.

Ronaldo has scored late winners against Villareal and Atalanta at Old Trafford this season and netted a late equaliser on Tuesday in the 2-2 draw away to the Italian side.

For everyone connected with Atalanta, however, Ronaldo has been a thorn in their side.

No one felt the pain of Ronaldo’s goal on Tuesday more painfully than the Italian side’s manager, Gian Piero Gasperini.

Gasperini, not exactly ecstatic by the result after the final whistle, still managed to share a joke with the Portuguese forward. 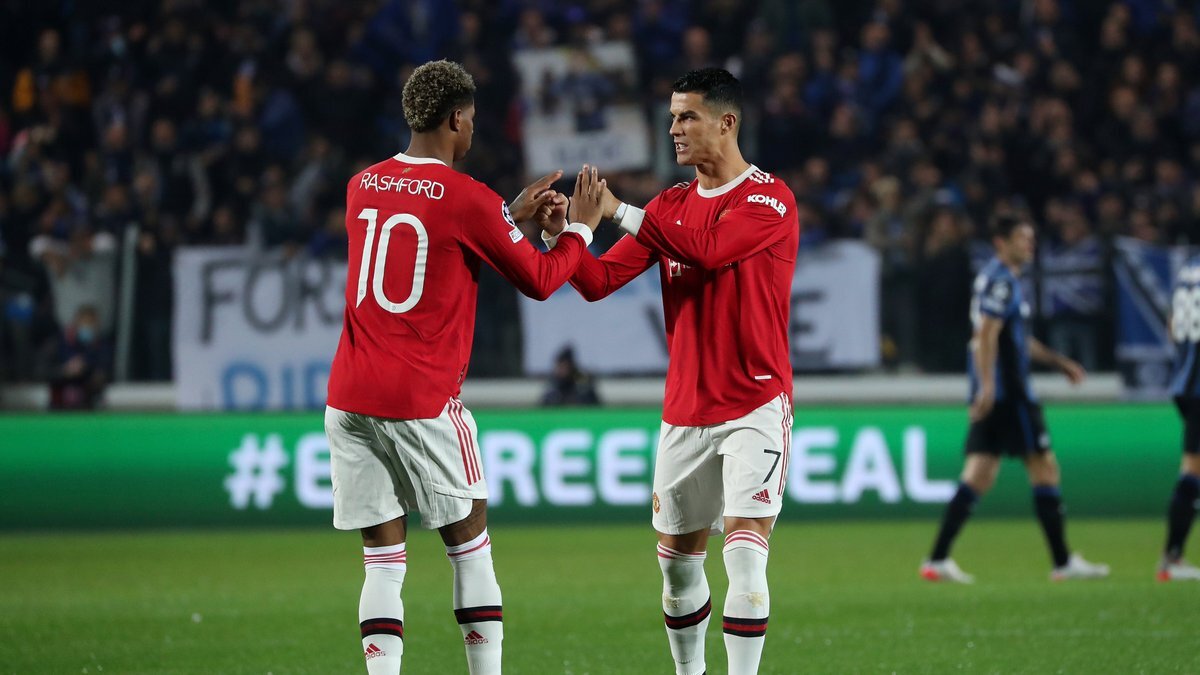 “At the end of the match, I spoke with Ronaldo. He’s an incredible player, some even call him a problem. That’s a nice problem to have. He rarely gets it off target; half the time he scores, half the time it is saved,”

“In the end, I said to him, ‘You know what we say in Italy, go to hell,” Gasperini hilariously told Sky Italia after the match.

The Italian was also in awe of Ronaldo’s goal, describing it as “incredible”.

“Cristiano is just incredible. If there is anyone you want a chance to fall to and it’s a difficult chance. He keeps his eye on the ball and his technique on that volley is incredible.”