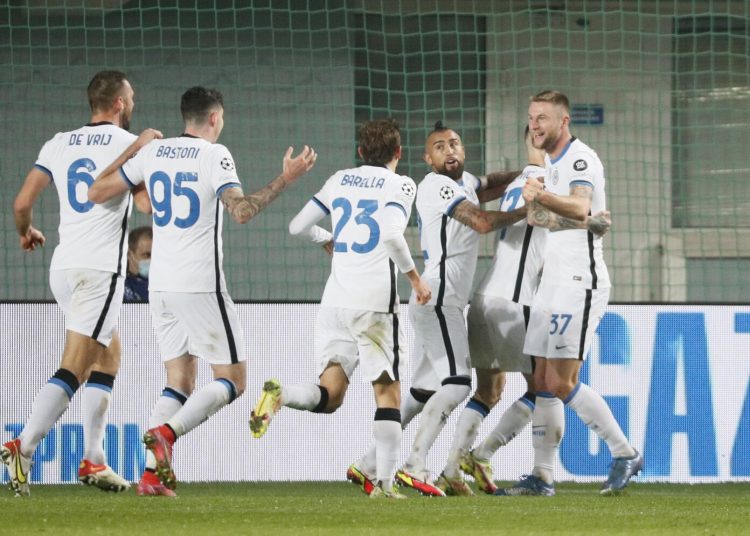 Alexis Sanchez scored his first goal in the Champions League since 2017 as Inter Milan beat Sheriff Tiraspol to go second in Group D.

The former Arsenal forward struck just 30 seconds after coming off the bench for his side’s third.

Marcelo Brozovic drove into the corner just after the break for Inter’s first before Milan Skriniar made it 2-0 after a scramble in the box.

Adama Traore headed in a consolation for Sheriff after Sanchez’s goal.

Real Madrid, who beat Shakhtar Donetsk 2-1 earlier on Wednesday, lead the group with nine points with Inter second on seven.

Sanchez’s last goal in the Champions League was in February 2017 – the consolation goal for Arsenal in a 5-1 loss to Bayern Munich.