2022 WCQ: Kamal Sowah is a player I’m considering for the future – Rajevac 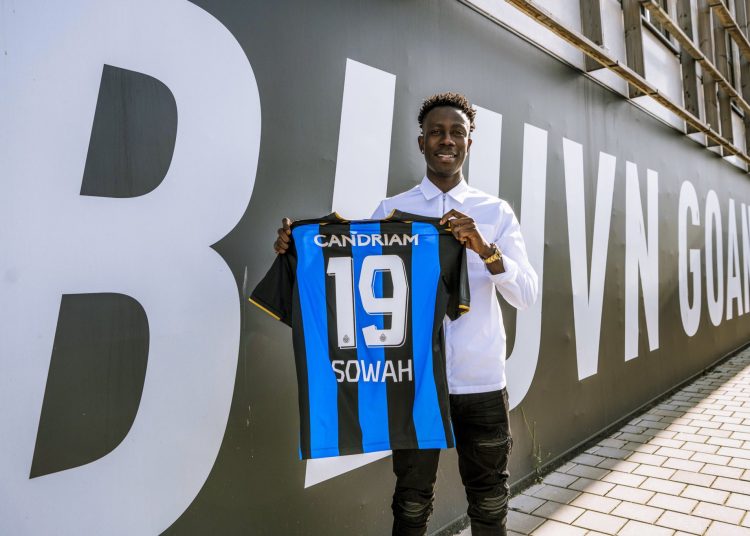 Head coach of the Black Stars of Ghana, Milovan Rajevac says Kamal Sowah is a player he is seriously considering for the future.

The 67-year-old Serbian trainer left out the Club Brugge attacker in the latest squad to face Ethiopia and South Africa in the 2022 World Cup qualifiers.

Addressing the press during the announcement, Milovan Rajevac said he is monitoring the player and will visit and convince him to come represent Ghana with rumours lurking that the 21-year-old is considering playing for Belgium instead.

“We are monitoring his situation and in the past it was not the right time because he wanted to establish himself after he moved from Leicester City to Club Brugge.

“We are in touch and after these games, the plan is to visit him and talk to him and check his availability for the next matches because he is a wonderful prospect and he is definitely a player I am thinking about and considering for the future,” he said.