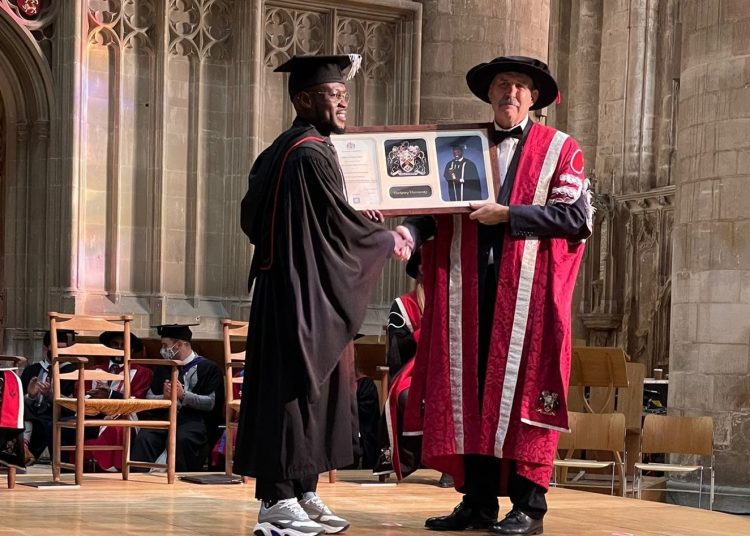 Black Stars striker, Abdul Majeed Waris has been given an honorary Sports Degree by Hartpury College in the United Kingdom.

Waris is an alumnus of the University having joined them on an elite sports scholarship after leaving the Right To Dream Academy in Ghana. 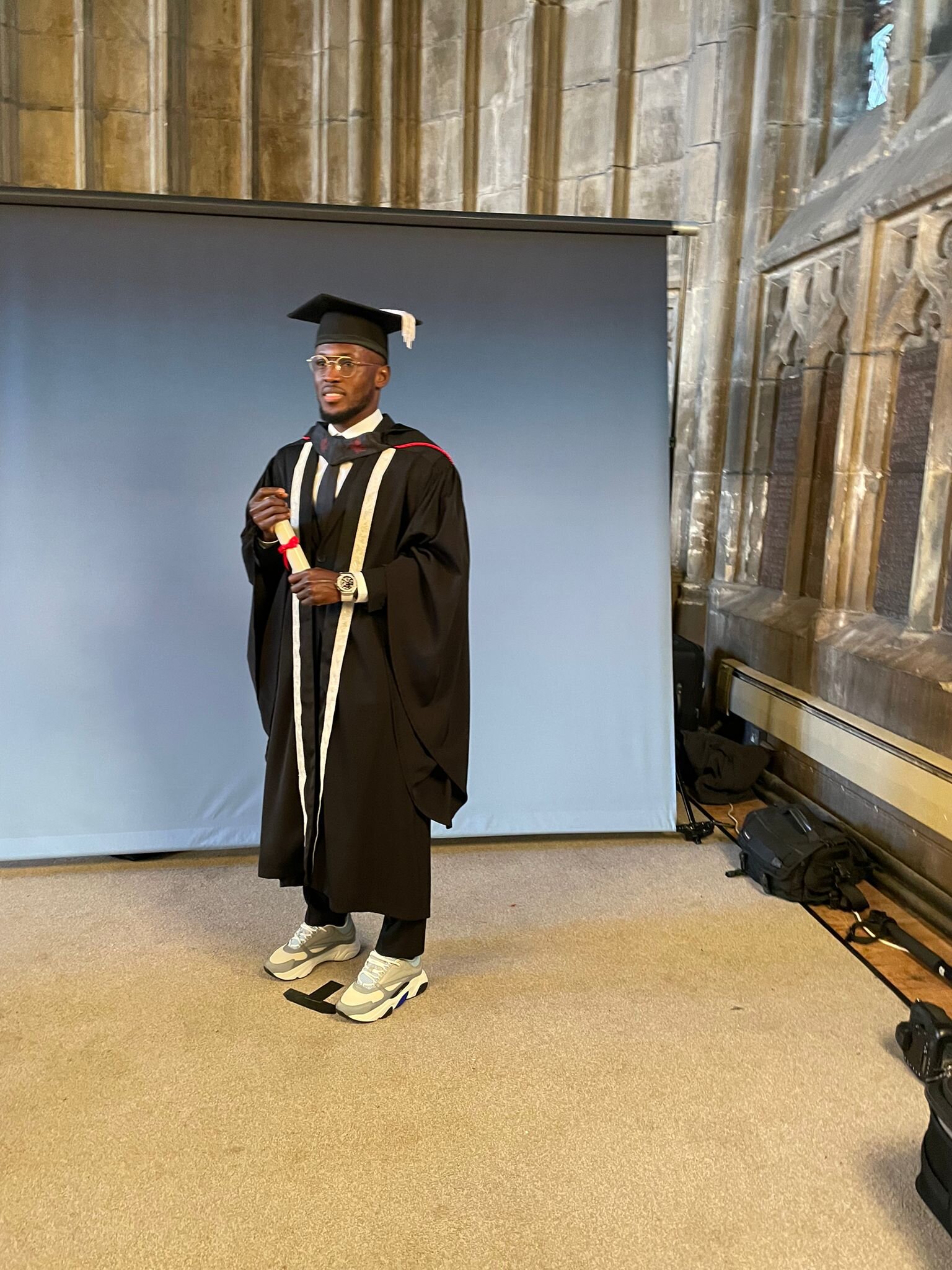 The player then signed a professional contract with BK Hacken in Sweden.

Waris said after receiving the degree: “I’m honoured to receive the sports honorary degree from Hartpury college (UK) yesterday. Want to say a big thanks to Right To Dream Academy and Hartpury College for their continuous support and also to my family, friends and teammates.”

The Strasbourg striker has a special place in Hartpury College’s history with a special ‘success story’ profile on their website. 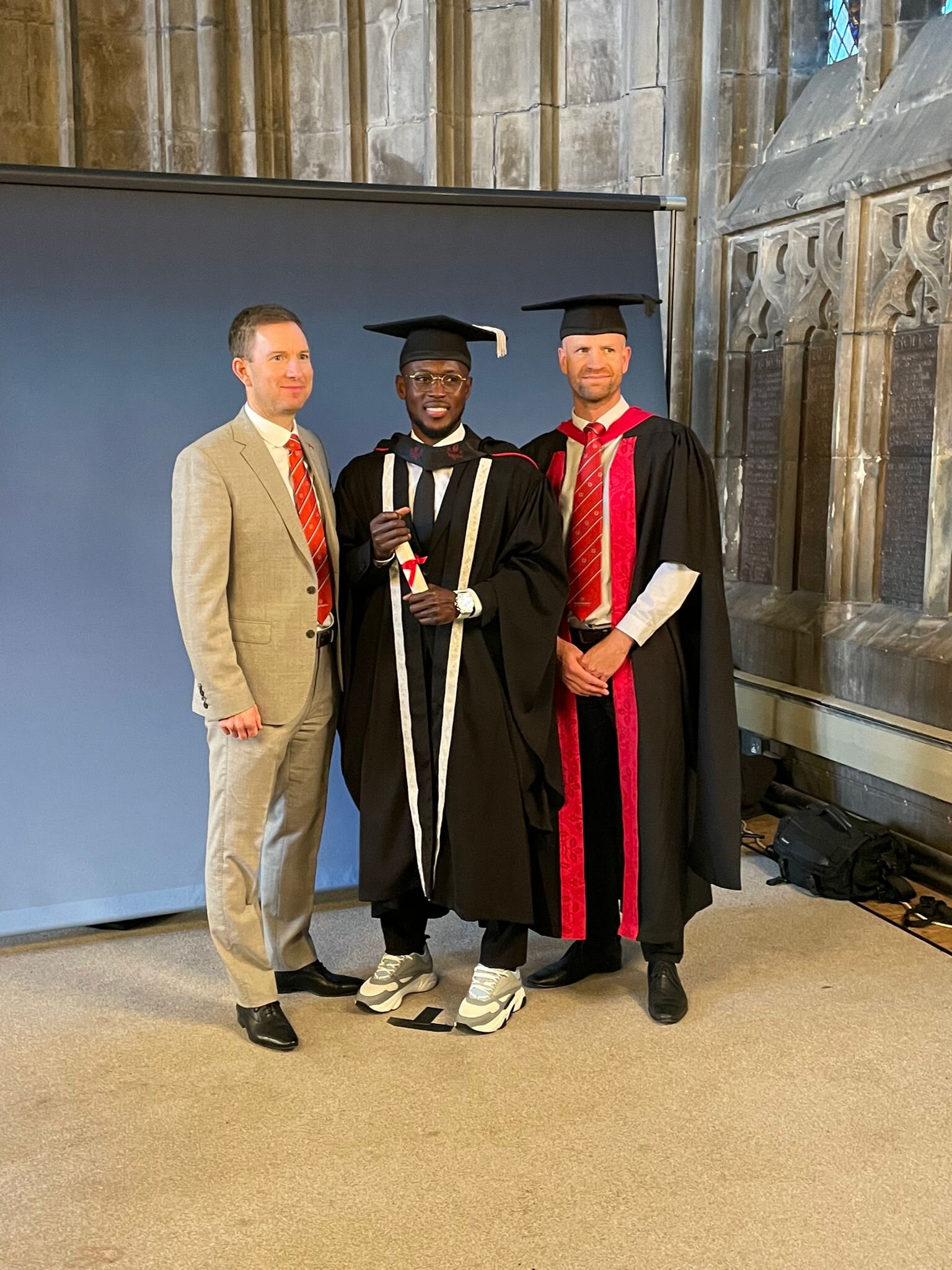 He became their first-ever student (former or current) to feature at a World Cup, when he came on for the Black Stars against Portugal in 2014.

Hartpury Director of Football, Tom Radcliffe, said at the time that “it was absolutely fantastic to see a Hartpury student perform on the biggest stage in football and we are all so proud of him. He was exemplary during his time here, showing the hard work and determination that he shows in every match, so this was extremely well deserved.

“This just goes to show the strength of our programme here and I’m confident that Waris will have a big role to play for Ghana in many World Cups and major competitions to come.” 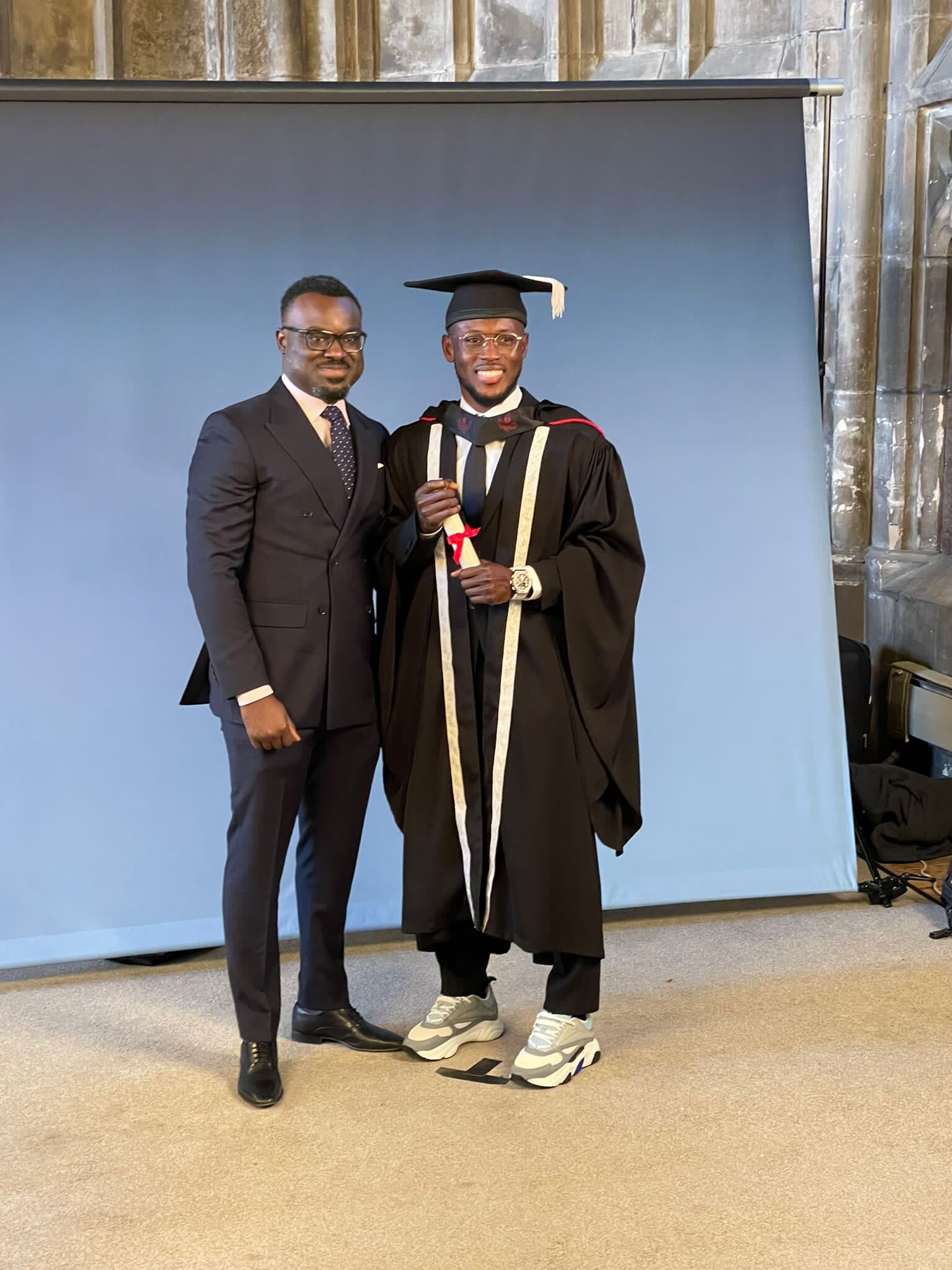 Am honoured to receive the sports honorary degree Award in Hartpury college(UK) yesterday. Want to say a big thanks to RTD and Hartpury college for their continuous support and also to my family, friends and team mate. @hartpurycollege @right2dream pic.twitter.com/Sur2WizqHF

CAFWCL: We are not intimidated by their physique – Azumah Bugre on Malabo Kings