Gameweek 11 saw Chelsea and Liverpool slip up whilst Manchester City made up some lost ground in the title race. Daniel Farke – despite Norwich getting their first win of the season – and Dean Smith were also relieved of their duties.

This week we will focus on the offside rule and two similar challenges which had very different outcomes. The key offenders being Bukayo Saka, Aaron Cresswell and Mason Holgate.

We will start with the offside ruling.

The incident: The ball drops to Pierre Emerick Aubameyang, however, his heavy touch means he effectively passes the ball to Bukayo Saka who puts the ball into the virtually empty net. 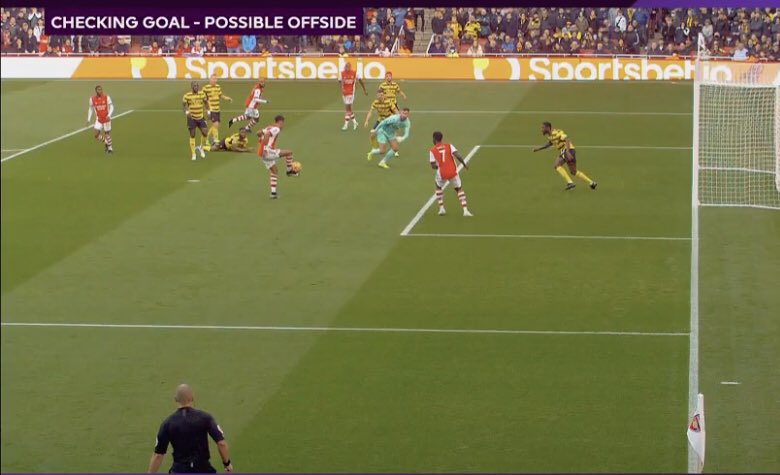 Saka’s goal is rightly disallowed despite him being behind the last defender. It is important to note how the offside rule works.

both the ball and the second-last opponent

A player is not in an offside position if level with the:

Again, the key part is “nearer to the opponents’ goal line than both the ball and the second-last opponent” so passes that go backwards are excluded.

This is a fact that most footballers are not aware of as the Arsenal players celebrated with abandon. In fact, during the 2010 World Cup, Mexico scored a similar goal against South Africa which was rightly disallowed.

The incidents: Aaron Cresswell’s foot bounces off the ball and his studs catch Jordan Henderson in the knee. 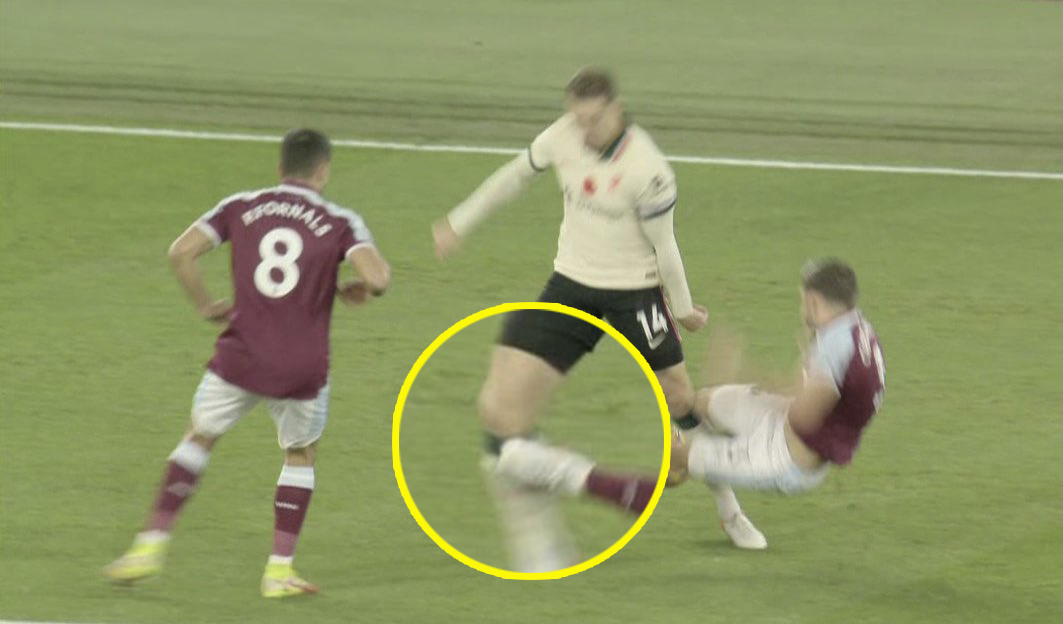 Mason Holgate’s clearance follows through, and he catches Pierre-Emile Hojbjerg on the thigh. 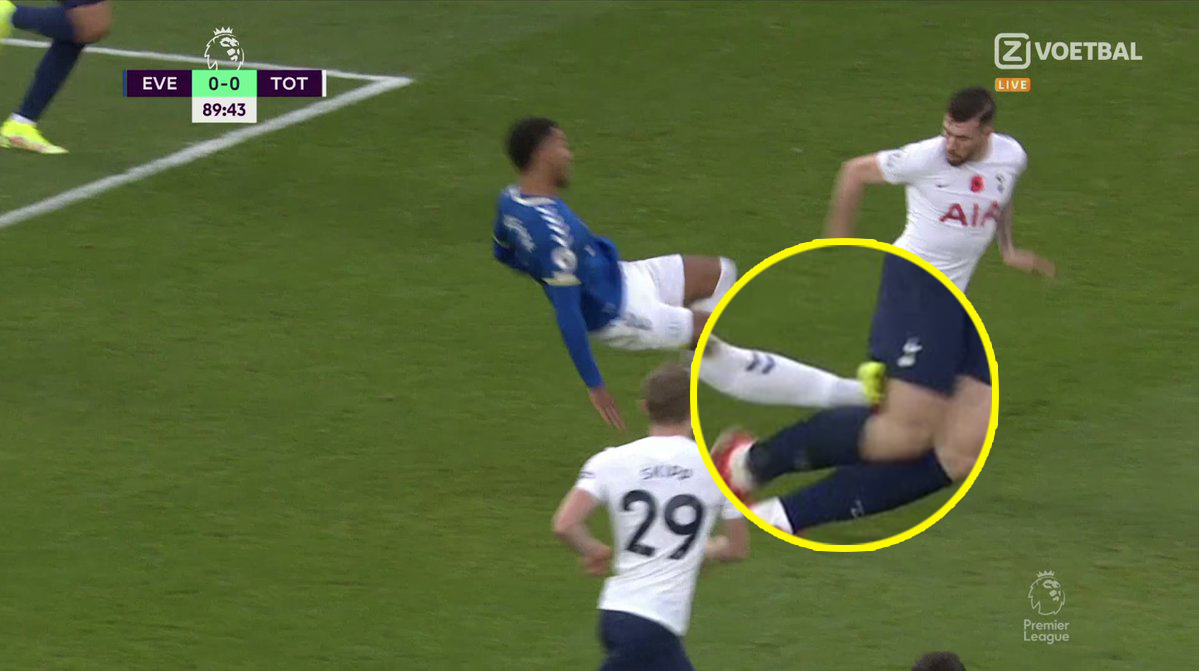 Holgate receives a red after his yellow card is upgraded whilst Cresswell receives nothing.

I think this was an error in judgement by the referees and VAR in terms of consistency. Cresswell’s foot bounced off the ball, so it was deemed it was not intentional but Holgate who caught Hojbjerg as part of a clearance was given a straight red.

I agree that a red card would have been harsh for Cresswell, however, a red card for Holgate was harsh.

In both cases I do not believe either player used excessive force despite the result. Holgate was, at worse, reckless but even then, I believe that was a stretch. Now if the ball had not been involved, I would totally agree but as of now I feel VAR has been harsh on Everton.