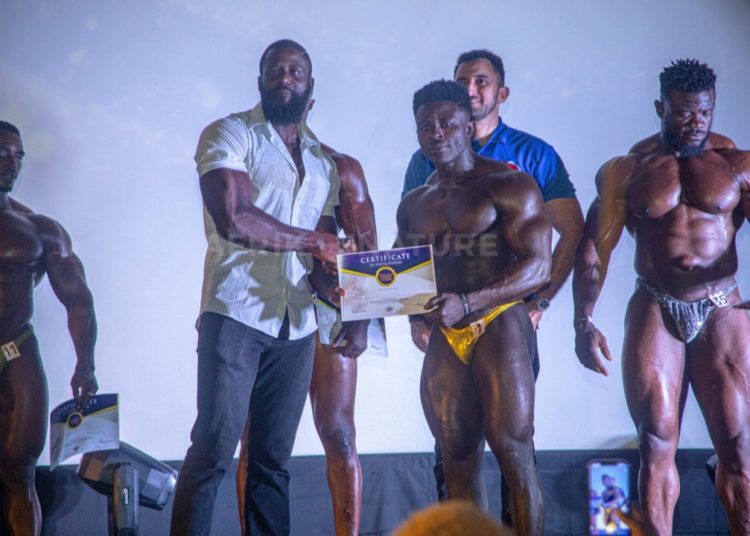 Derrick Marley has been crowned Champion of the 2021 Accra edition of the William Bonac Classics which was held at the Silverbird Cinemas on November 6, 2021. 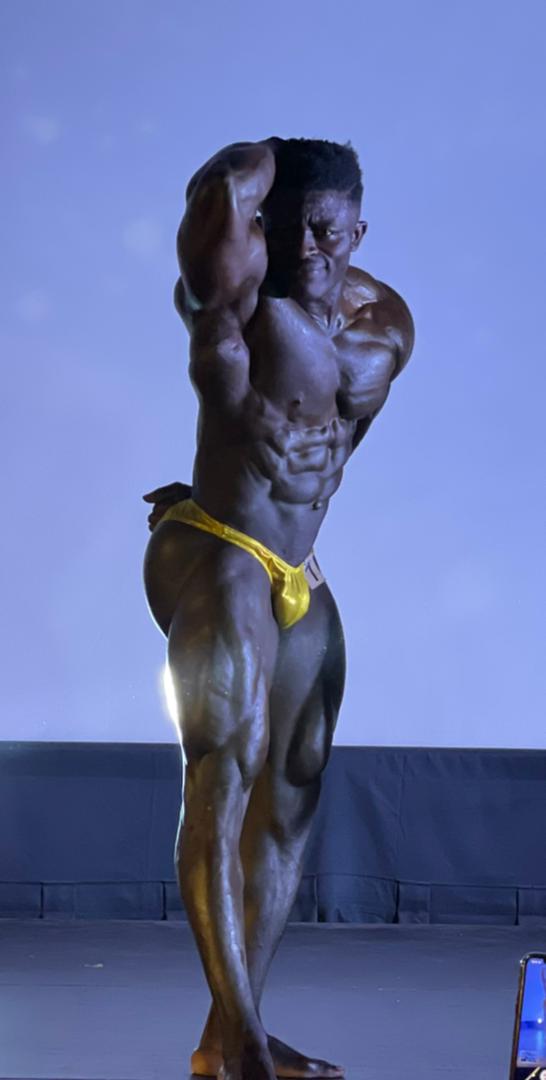 Marley edged David Acquaye in the final contest of the night after the two won their various categories in style with the former competing in the Heavyweight Division and the latter in the lightweight/middleweight division.

In a night where muscles, biceps and triceps were on display in full glory, scores of bodybuilding enthusiasts trooped to the Silverbird Cinema at the Accra Mall to cheer on their favourite athlete. 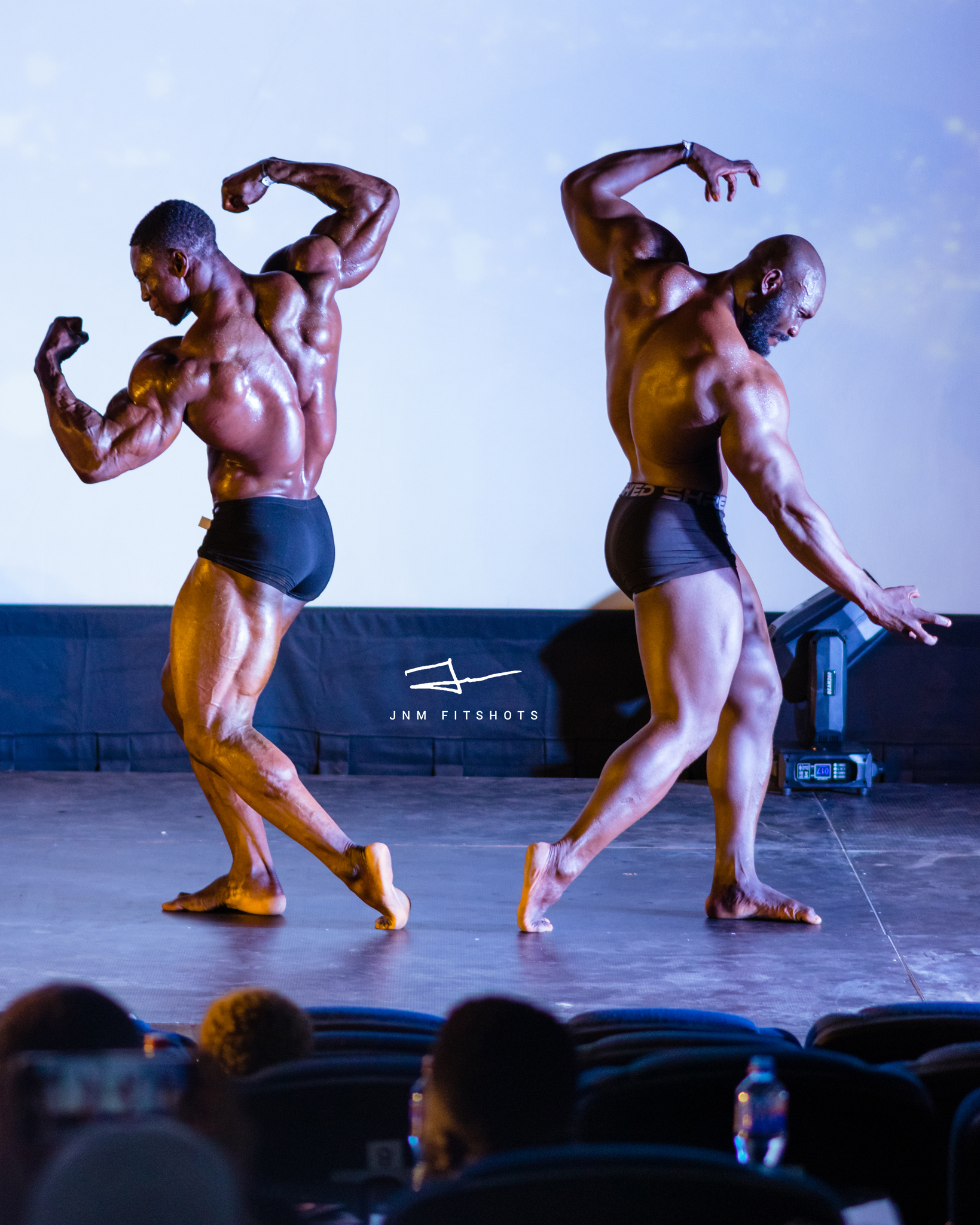 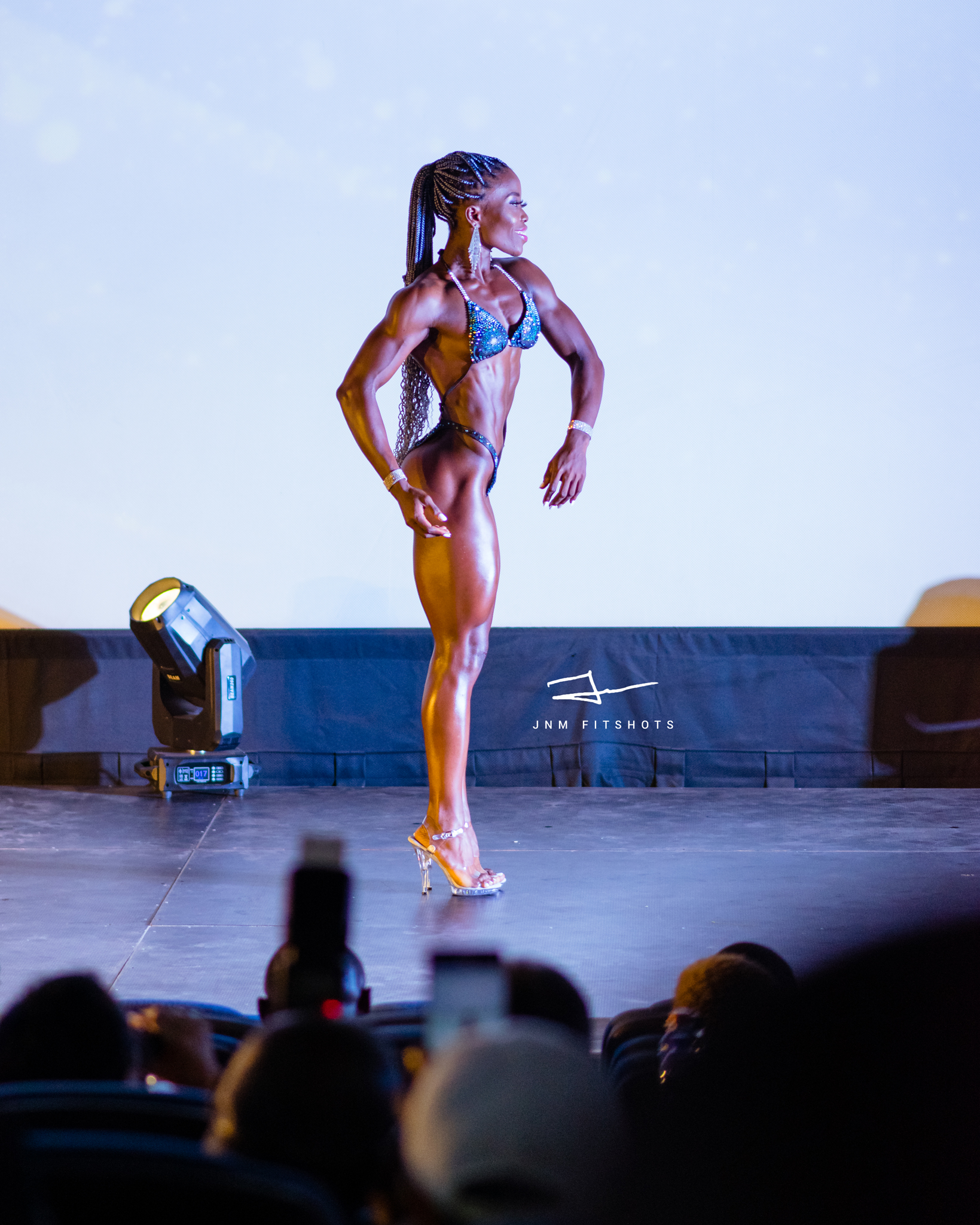 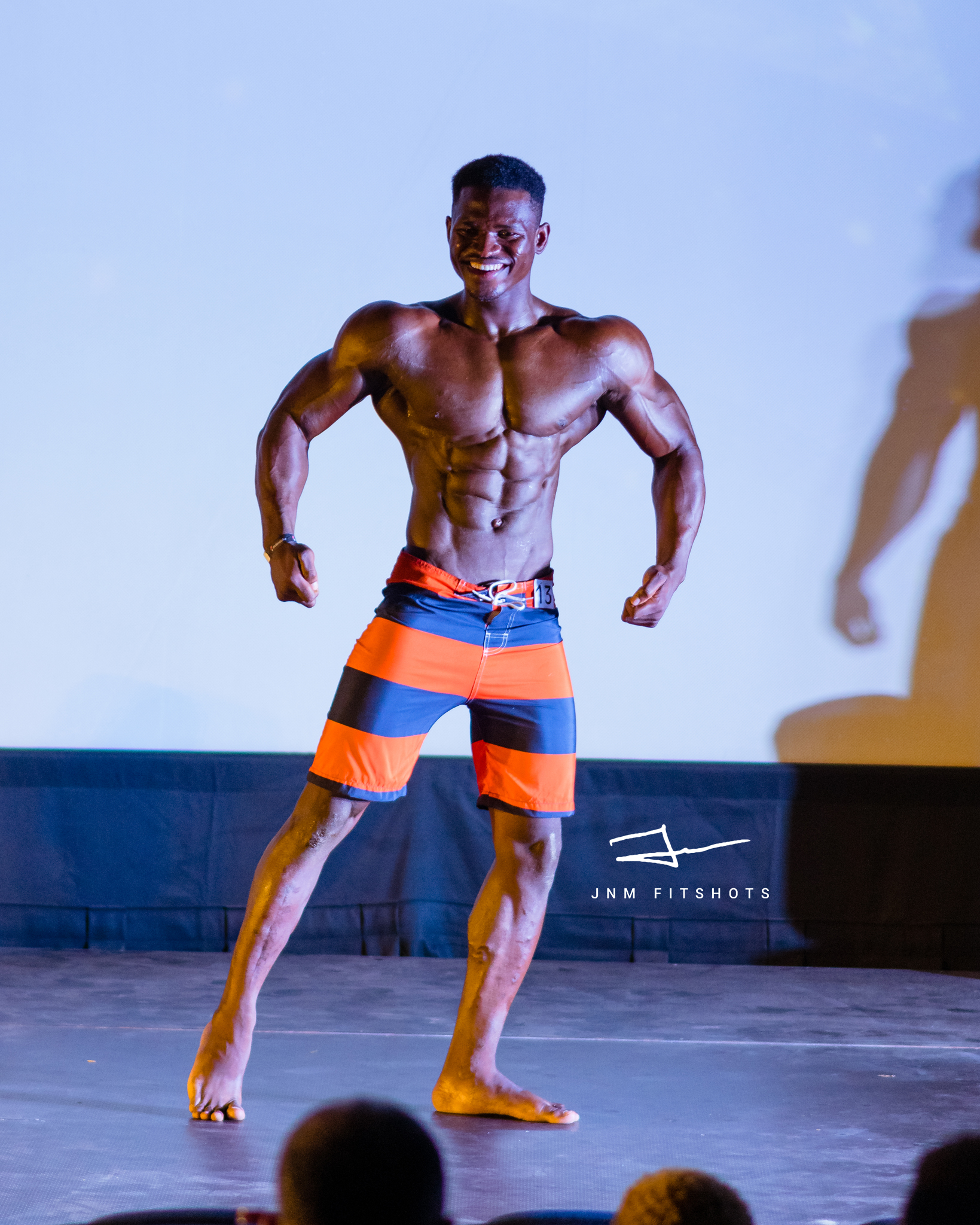 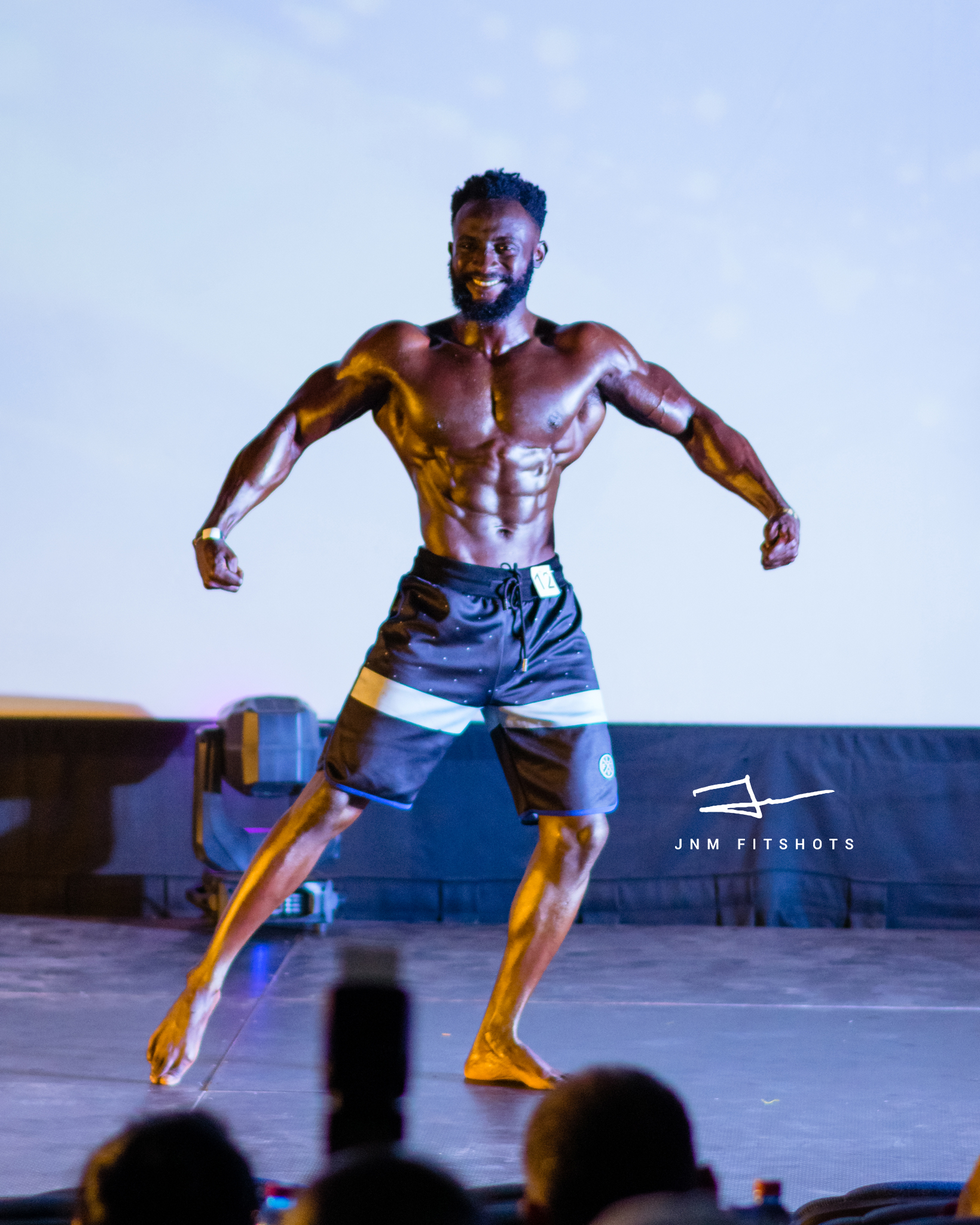 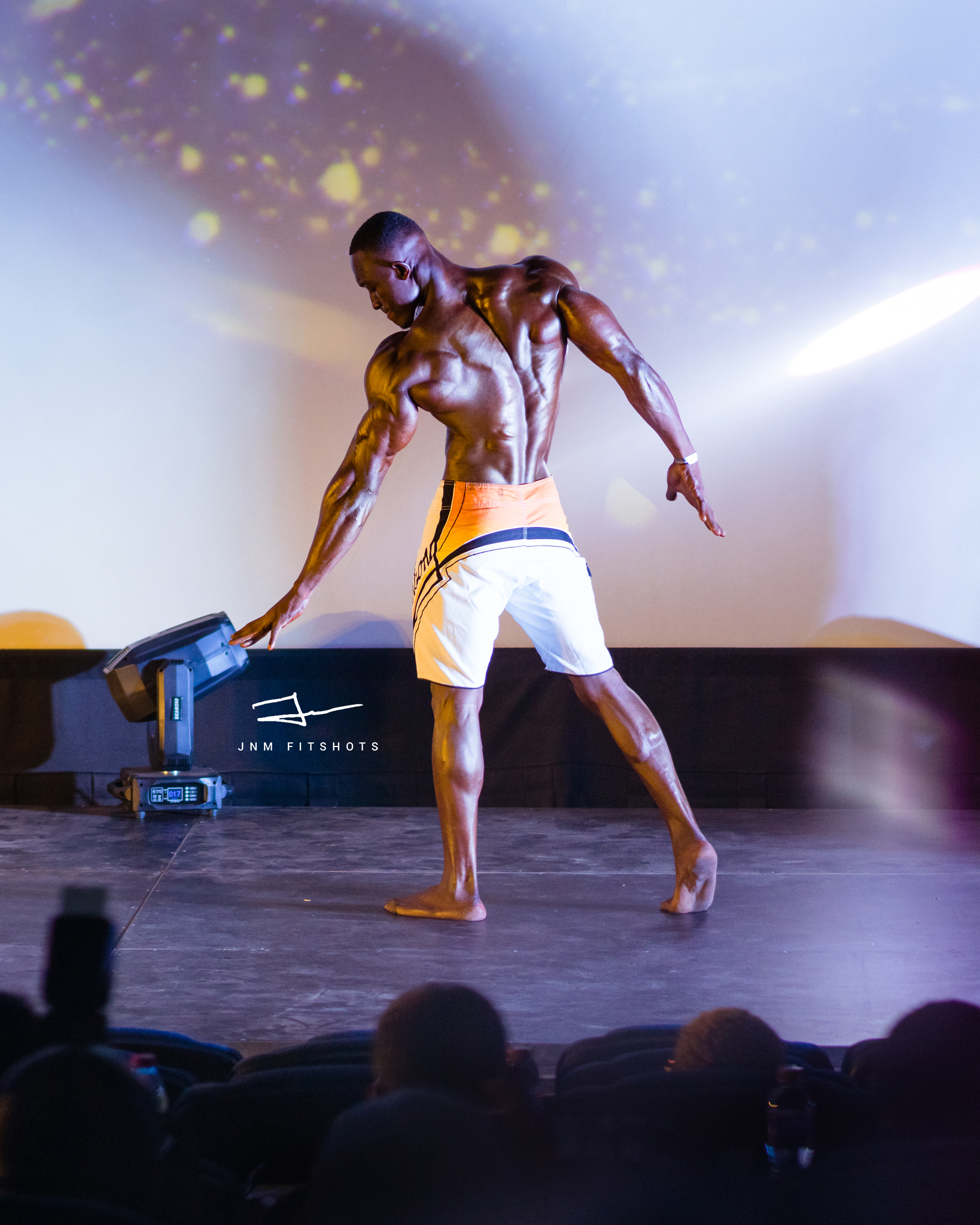 Francis Nana Beck Arthur came tops in the Classic Physique contest, exquisitely showing off his torso and biceps, thrilling fans and judges alike in a keenly contested category which had Mohammed Adams, who is the reigning Mr. Ghana.

David Acquaye, just like Nana Beck wowed the fans as he went through his body dance and exhibition.

The biggest winner of the night was Derrick Marley who shrugged off Big Nana Gyan to win the heavyweight division and then went on to beat Acquaye in the finals of final.

The winners of the various categories earned a GH₵1,000 worth of voucher from Iron Man Supplements plus a belt from William Bonac.

Derrick Marley will have the chance to represent Ghana at the William Bonac Classic in Amsterdam which will be funded by the Ghana Bodybuilding Federation.