2022 WCQ: “We have evidence of betting that proves our game was manipulated” -SAFA boss 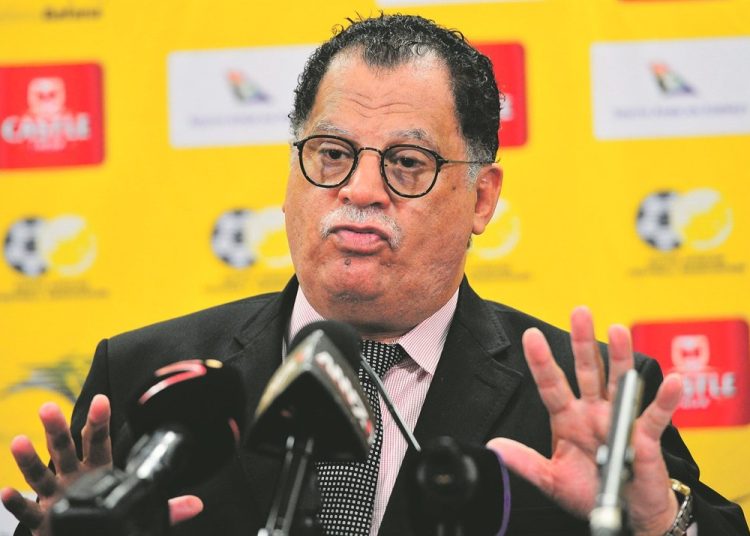 The South African FA President, Danny Jordaan, says they have evidence of betting patterns to prove their game against the Black Stars of Ghana was manipulated.

SAFA held a press conference on Wednesday to explain their decision to petition FIFA to investigate the game which the Black Stars won through an Andre Ayew first half penalty.

According to Jordaan, there were spikes in wagers in favor of Ghana, moments before the referee awarded the penalty, proof that punters had previous knowledge of the outcome.

“What we want FIFA to investigate also is that in sports betting when you know you will get a penalty in the 10th minute, there is a betting spike just before the penalty is given and if that happens and the penalty coincides with the decision then you will know that there is a possibility of cheating.

“Because how is it that there is a betting spike just before there is a major decision taken? Because they knew when to bet and the time to stake that bet,” he said.