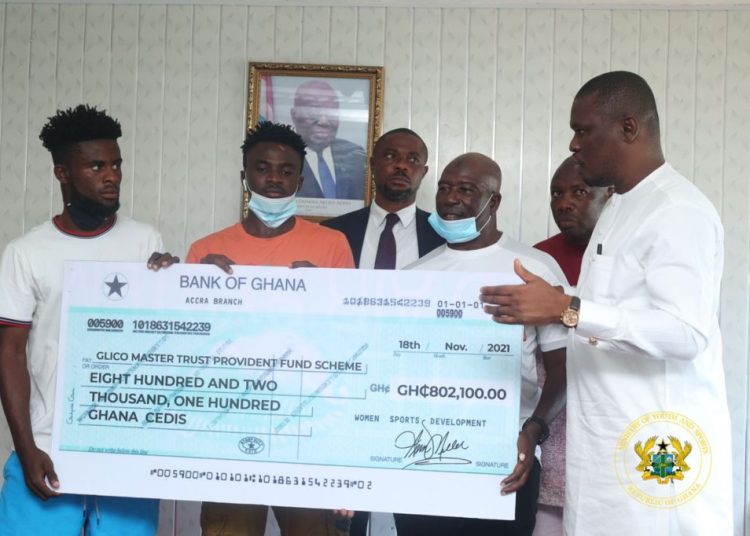 The Ministry of Youth and Sports (MOYS) has adopted a policy where 50% of all winning bonuses, especially those of youth teams, will be invested in a pension fund.

Ministry of Youth and Sports has adopted a policy where 50% of all winning bonuses, especially those of youth teams, is invested in a pension fund. This is to guarantee financial stability even in retirement. Transparent administration is all that’s needed. Great plan 🤝 pic.twitter.com/3QEQVR9YYW

This is part of the government’s plan to guarantee financial stability for footballers and athletes even in retirement.

Earlier in November, the Ministry of Youth and Sports in collaboration with Glico Pensions set up an investment fund for the National U20 Team, the Black Satellites.

The first beneficiaries of this new plan, the Tokyo Olympic Team and the Black Satellites have had a sum of $150,000.00 and $130,000.00 respectively invested on their behalf to kick-start the policy. 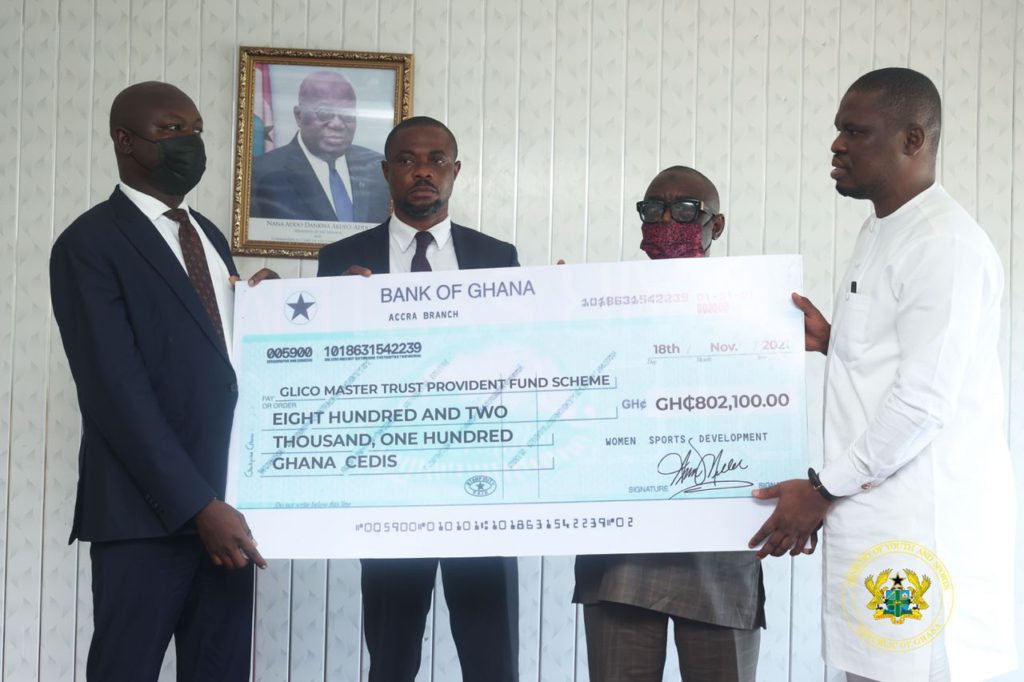 The minister, Mustapha Ussif who disclosed this on Thursday, November 18, stated that the adaptation of the policy will see to the investment of portions of winning bonuses of national athletes to secure a better future for them after their service for the country.

Mr. Ussif believes the inability to invest revenues generated at the peak of an athlete’s career has resulted in the deplorable state some find themselves after their service to the country.

“In order to address this challenge, I had a discussion with H.E. the President, Nana Addo Dankwa Akufo-Addo, when the U-20 Team became the African Champions, on how to present the Presidential Package. He then advised that we invest 50% of their winning bonuses towards their future, ” he added.