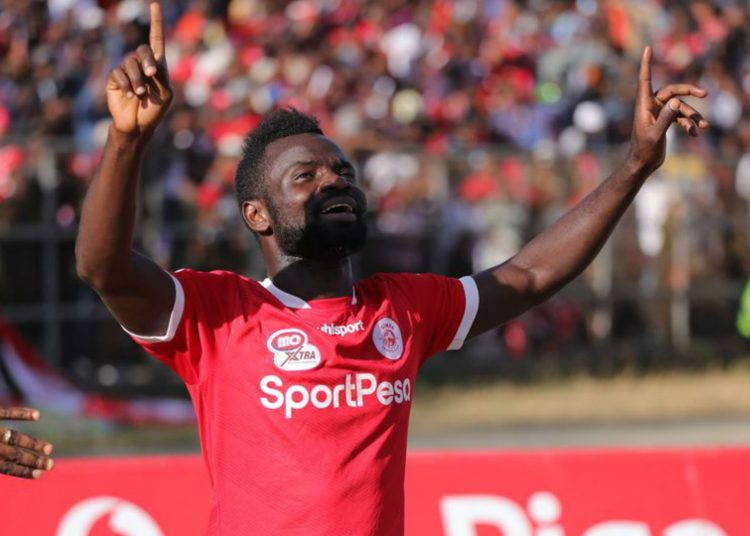 The Court of Arbitration for Sport-CAS has on November 22, dismissed an appeal which was filed by Young Africans (Yanga) against former player Bernard Morrison.

The court sitting in Lausanne, Switzerland under Judge Patrick Stewart from England said in a statement that the CAS panel heard both parties by video conference.

“After all deliberations the court has decided to dismiss the appeal and confirmed the challenged decision in its entirety,” reads the media statement.

Yanga filed a case against Morrison opposing the decision by TFF’s Legal, Ethics and Players’ Status Committee which ruled that Morrison was a free agent due to contractual reasons. Morrison had joined Tanzania giants as a free agent player on a six month contract.

“In such a decision, Bernard Morrison’s term with Young Africans was deemed to have concluded at the end of his first contract on July 14, 2020. A second disputed contract was deemed to have not been entered into by Bernard Morrison and he was ordered to repay the amount of $30,000 or Sh69 million paid to him by Young Africans Sports Club in relation to the second disputed contract,” ruled TFF’s committee.

Yanga in its appeal to CAS, challenged TFF’s decision and requested that the second contract be affirmed and Bernard Morrison be ordered to pay an indemnity of $200,000 or Sh460 million to the club for breach of contract.