After an eventful international break the Premier League is back and game week 12 was equally exciting. Ole Gunnar Solskjær became the 6th Premier League manager to lose his job after a disastrous 4-1 defeat to Watford. Liverpool demolished Arsenal, Villa and Norwich utilized their new manager bounce to secure wins, and Chelsea maintained their lead at the top.

This week was a bit dry for VAR, but I will highlight two penalty box incidents at Vicarage Road and the Tottenham Hotspur Stadium respectively.

This is a very complex sequence as compared to what we usually analyze but bear with me. The first part of the incident is if McTominay should have gotten a red card.

A player, substitute or substituted player who commits any of the following offences is sent off: 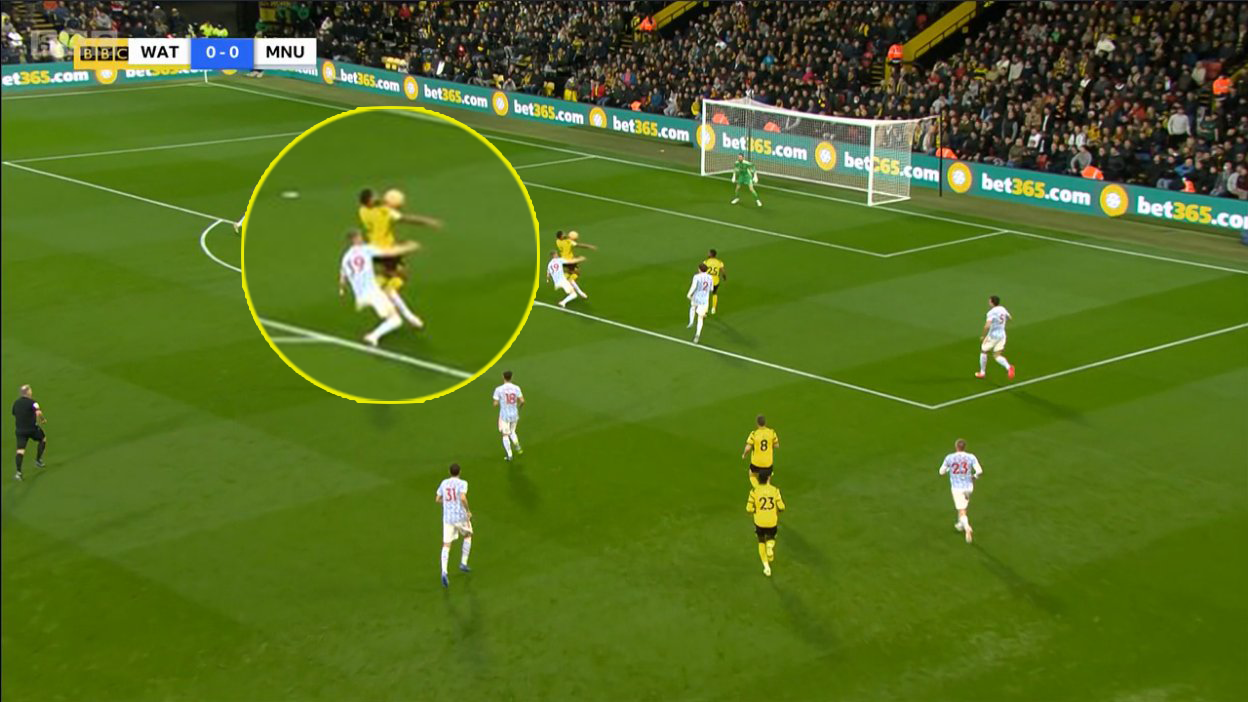 This situation is tricky because:

With all this in mind Jon Moss’ reluctance to give a red card is understandable however, a red card would not have been a wrong decision per my understanding of the situation.

However, This situation highlights a key issue with refereeing. Though the laws are clear, situations are rarely clear cut, and with the referee being given a high level of discretion inconsistency is inevitable.

In addition, Solskjær lost his job in the wake of the battering, if McTominay had been sent off would it have given him an excuse and possibly won him more time? We never know but it goes to show how slim these margins are and how hard the job of the referees is.

On to the penalty itself, De Gea saves the penalty perfectly. As opposed to Tim Krul who we covered earlier in the season, he stays on his line and makes a good save. Unfortunately, he cannot keep out the second shot, luckily for him Femenia had entered the box before the shot and the penalty is retaken. 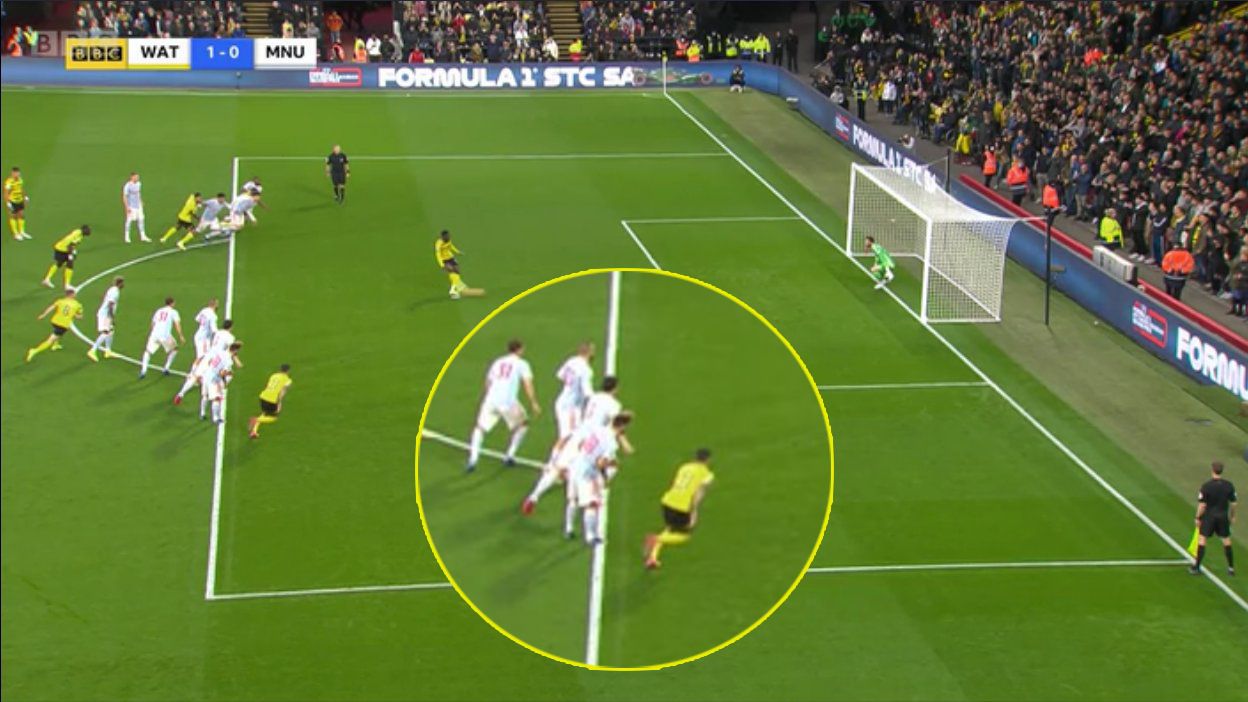 The goal was rightly disallowed because not only had Femenia encroached, but he had also gained an advantage from encroaching. If just Femenia had entered the box, it would have been a United freekick, but because Bruno Fernandes’ foot was on the line he technically also encroached into the area and that meant the penalty had to be retaken. 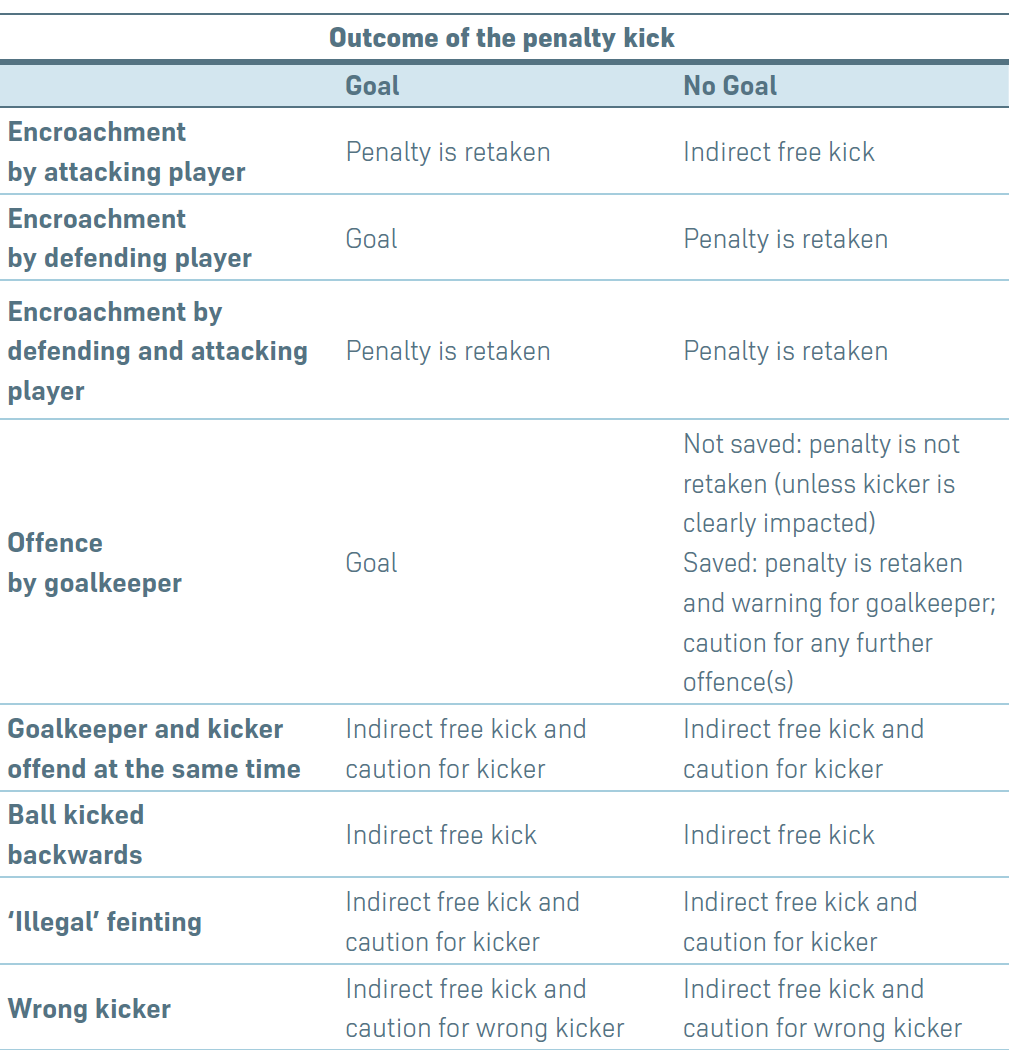 The incident: Joe Gelhardt plays a shot which clearly strikes Harry Kane’s arm, a penalty is not given after the check. 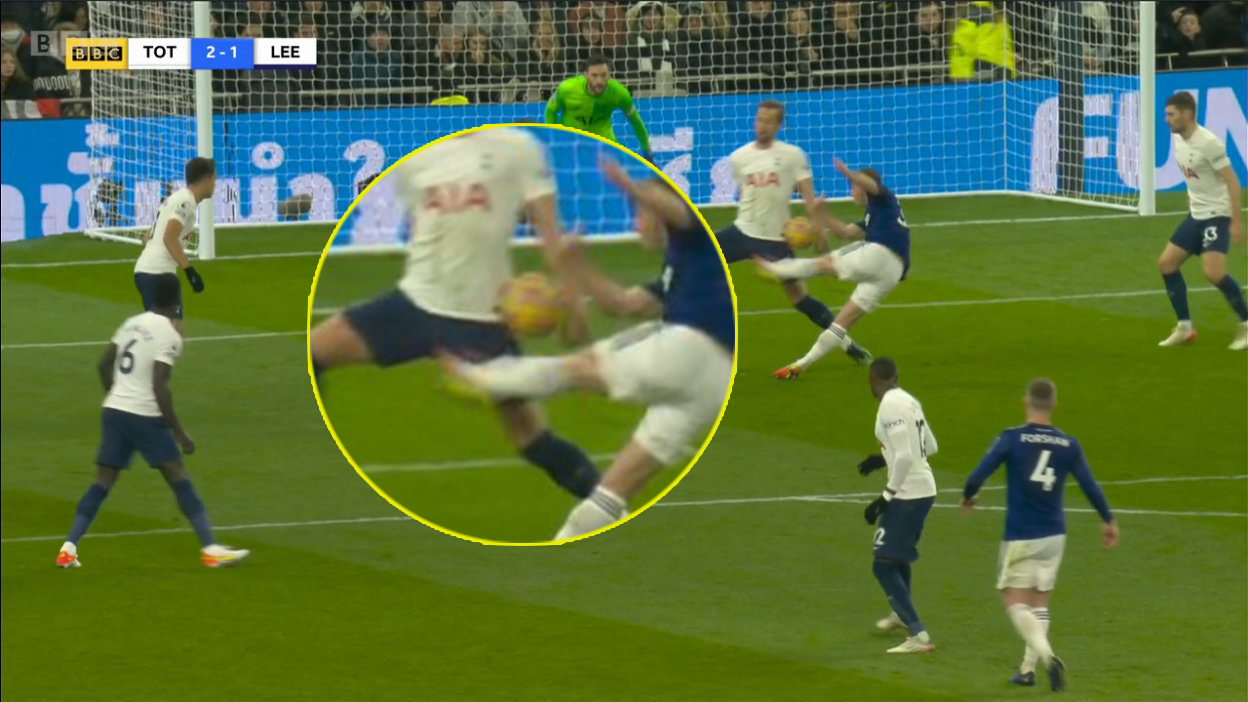 If you recall the first VAR round up there was an explanation of the handball rule. I will reiterate for the sake of clarity.

The hand/arm has made the body unnaturally bigger by being in a position which is not a consequence of, or justifiable by, the player’s body movement in that situation This includes when the hand/arm:

Very simply, Kane’s arm was very close to his body and was not giving him an unfair advantage. So the penalty was not given. However, we have seen these given in other leagues and in European competition but in the Premier League this is unlikely to be given.