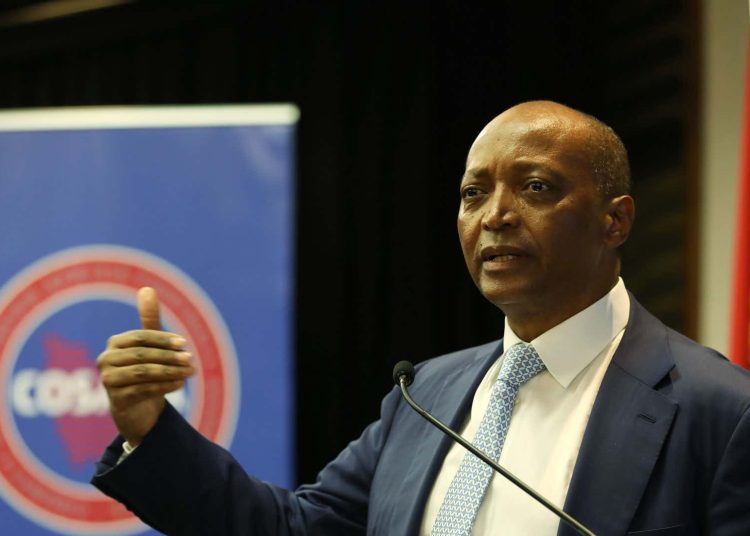 Confederation of African Football has voted to support FIFA’s plans for a biennial World Cup. 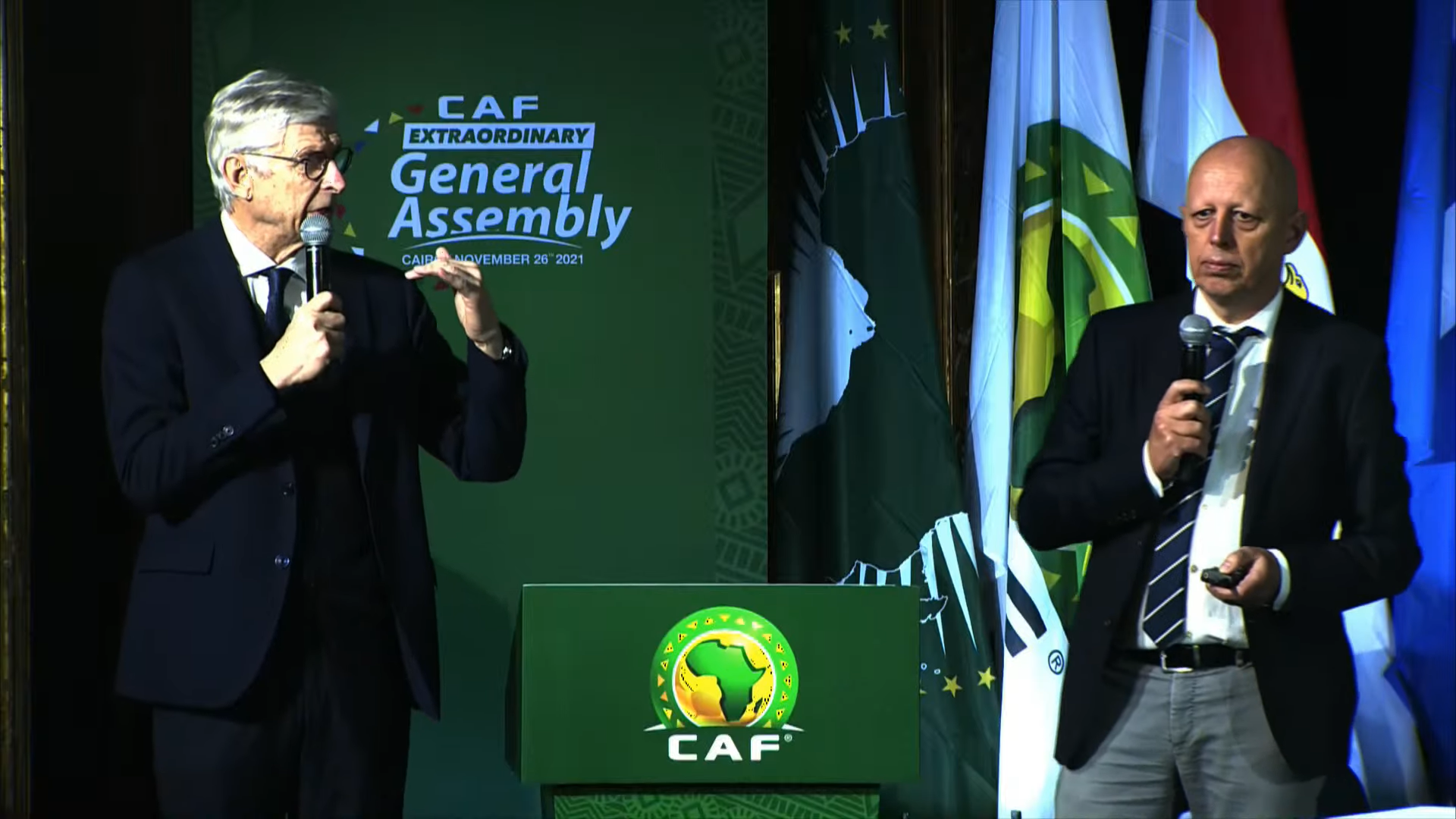 The decision was reached during the Caf the General Assembly held in Cairo on Friday.

“CAF welcomes the FIFA Congress decision to conduct a feasibility study on hosting men’s and women’s FIFA World Cups every two years,” the CAF resolution read as reported by insidethegames.biz and quoted by Kick–Off.

“If the FIFA study concludes it is feasible, CAF will fully support hosting the men’s and women’s FIFA World Cup every two years.”

The African body becomes the first confederation to publicly ratify their backing of the plan to hold a World Cup every two years, at the same pace as its Africa Cup of Nations tournament.

Earlier in July, CAF confirmed in a statement they are in full support of the idea to have the World Cup staged every two years.

“The Executive Committee [EXCO] of the Confederation of African Football, chaired by Patrice Motsepe, met on Friday, July 16, 2021, in Rabat, Morocco,” read part of the statement from CAF .

“The EXCO gave its support to the idea of organising the FIFA World Cup every two years and called for the implementation of the recommendations of the final audit of CAF conducted by PwC.

“The Executive Committee gave its support to the project of a men’s and women’s World Cup every two years, which was formulated during the last Fifa Congress and the committee asked that FIFA be informed of this favorable reception.”

The tournament has been held every four years since the inaugural tournament in 1930, except in 1942 and 1946 when it was not held because of the Second World War.

The current format involves a qualification phase, which takes place over the preceding three years, to determine which teams qualify for the tournament phase.

In the tournament phase, 32 teams, including the automatically qualifying host nation(s), compete for the title at venues within the host nation(s) over about a month.