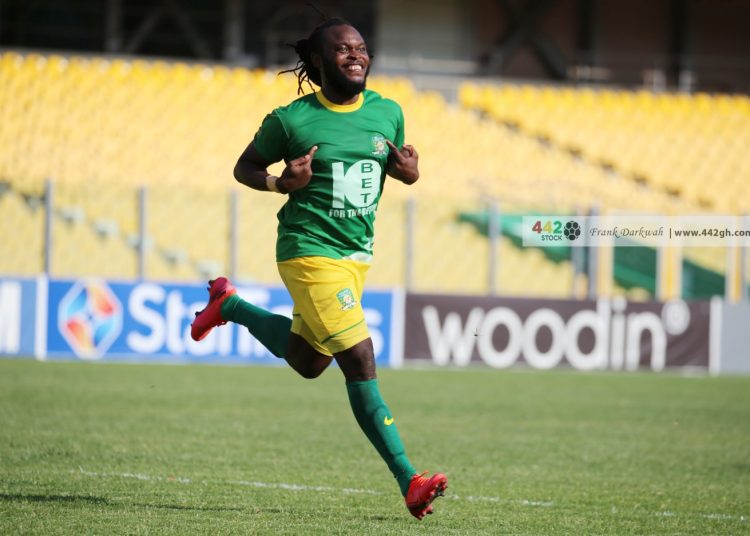 A Yahaya Mohammed free kick was enough for Aduana Stars to record their second straight win away against Legon Cities.

Both teams started the game on 5 points and a win for either team would have moved them into 3rd place. 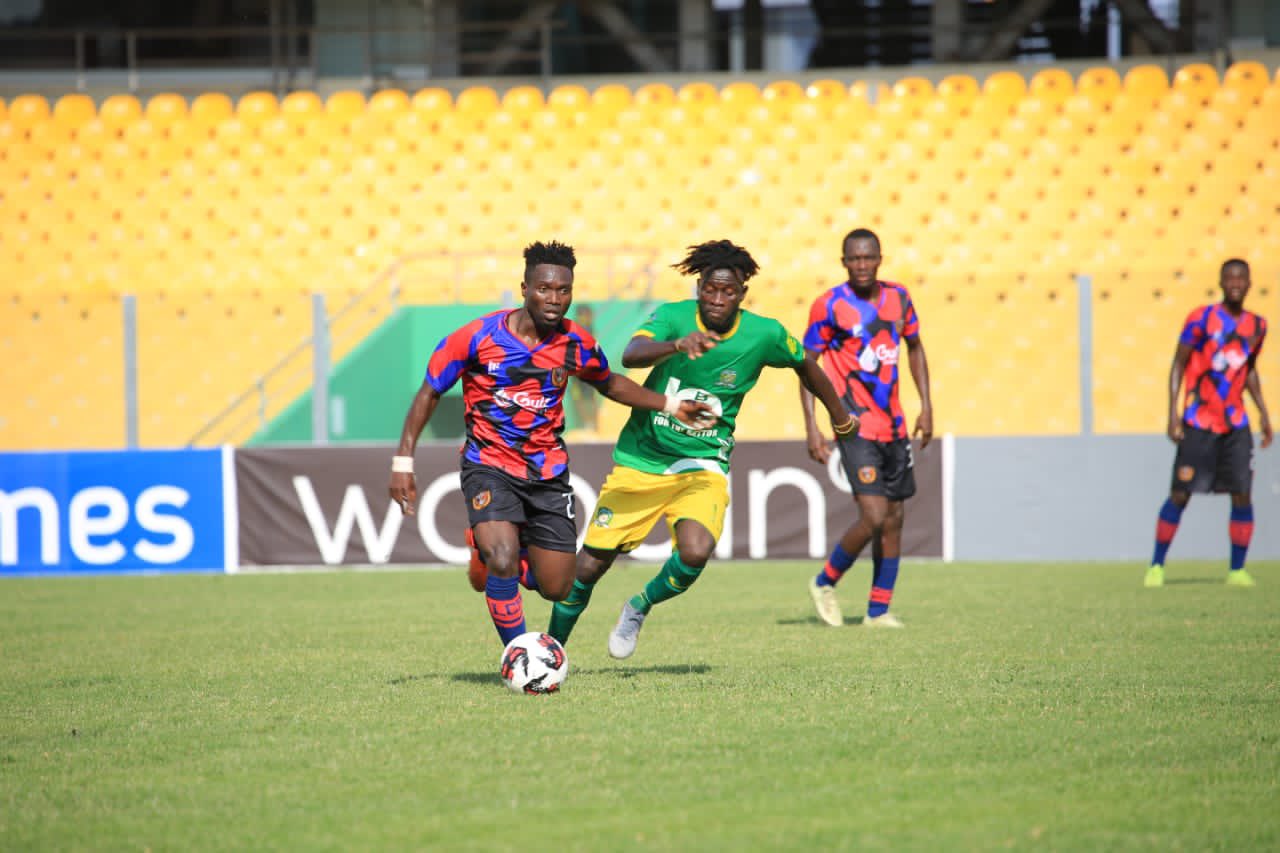 Both teams had won only one game but Aduana were on a high after a big win against Real Tamale United last week, while the Royals had not won since a 3-2 victory over RTU on Gameweek 2.

Legon Cities started brightly and looked to assert dominance as the home team. However, they were unable to make it count.

Aduana got a freekick on the edge of the box in the 27th minute and veteran striker Yahaya Mohammed was able to step and smash the ball past a hapless Eric Ofori Antwi. 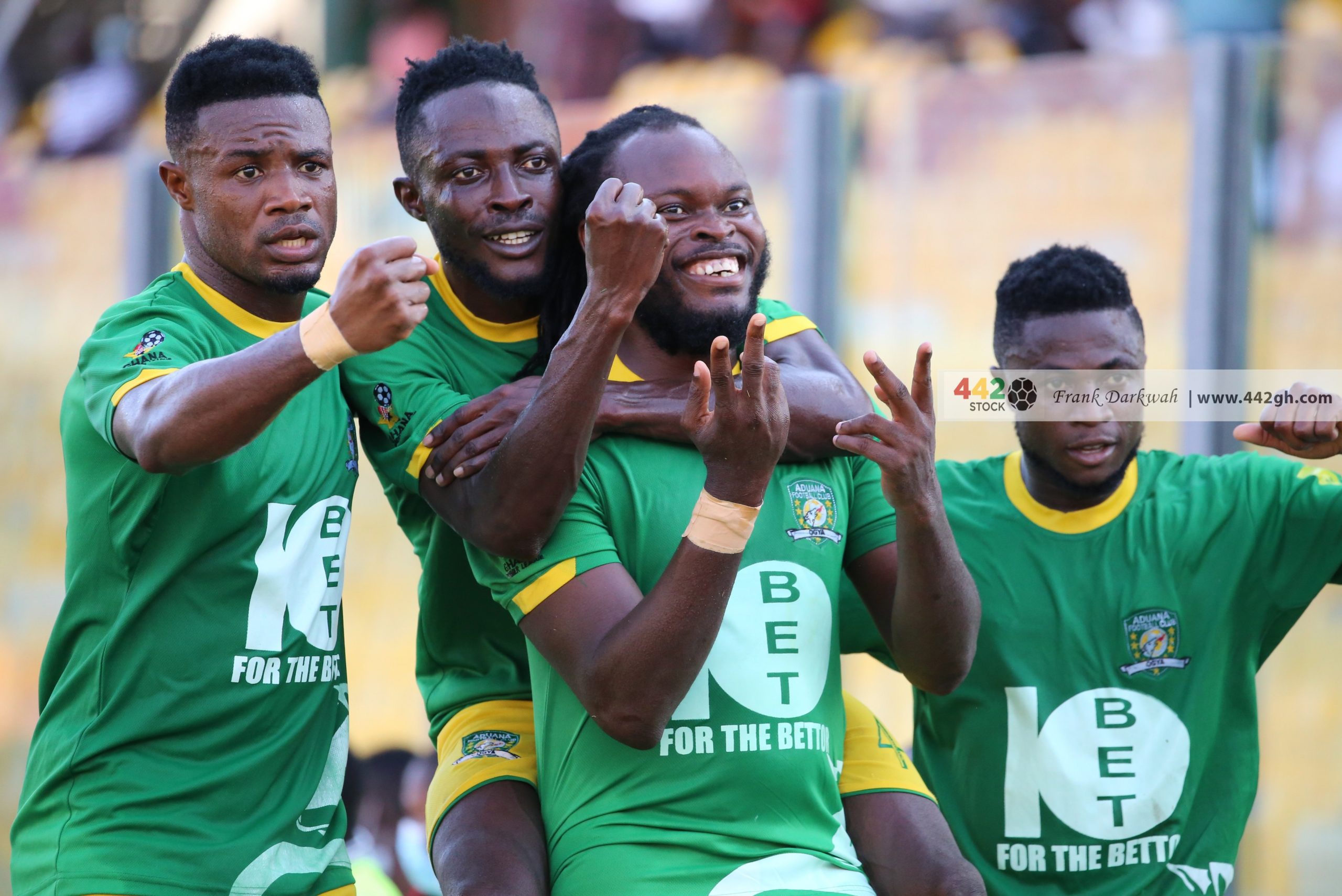 From then on Legon dominated the possession but were unable to create any clear chances and Aduana were able to wrap up all 3 points.

Aduana are next in action on 4th December when they host WAFA who are 17th at the time of writing, whislt Legon Cities travel to