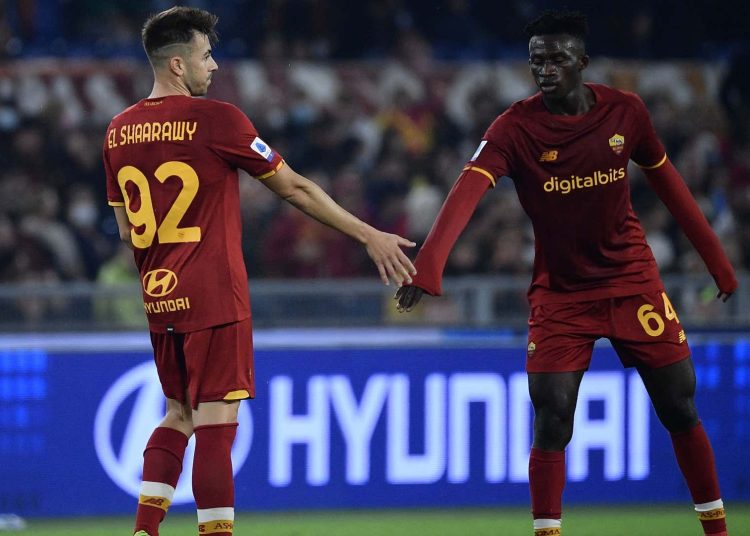 Ghana and AS Roma teenager, Felix Afena-Gyan, has tested positive for COVID-19 and will be out for a couple of weeks, his club has announced.

AS Roma confirmed on Tuesday that the 18-year-old had contracted the virus despite being fully vaccinated. He is currently isolating at home.

“The club can confirm that, following the latest round of molecular testing involving the first-team squad, forward Felix Afena-Gyan has returned a positive test for Covid-19,” Roma’s statement reads.

“The relevant health authorities have immediately been informed.

“The player, who has been vaccinated, is doing fine and has now begun isolating at home.”

He will miss AS Roma’s Serie A meeting with Bologna on Wednesday.

“Tomorrow I’ll be supporting my teammates from in front of the TV. Waiting to test negative and to return to training,” Afena-Gyan wrote on social media.

Afena-Gyan is expected to be out for about 14 days, but could return earlier if he tests negative.

The forward dominated headlines last month after scoring a brace for Roma in the win against Genoa.

The two goals which secured a 2-0 victory earned him a special gift from Jose Mourinho.