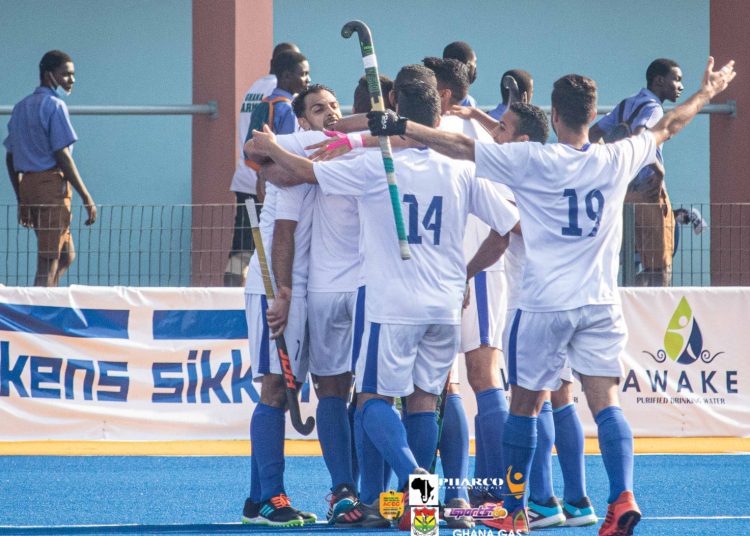 Tairat defeated the 1988 runners-up Zamalek 7-2 in a late evening contest at the Theodisia Okoh Hockey Stadium – in what was an all Egyptian affair. 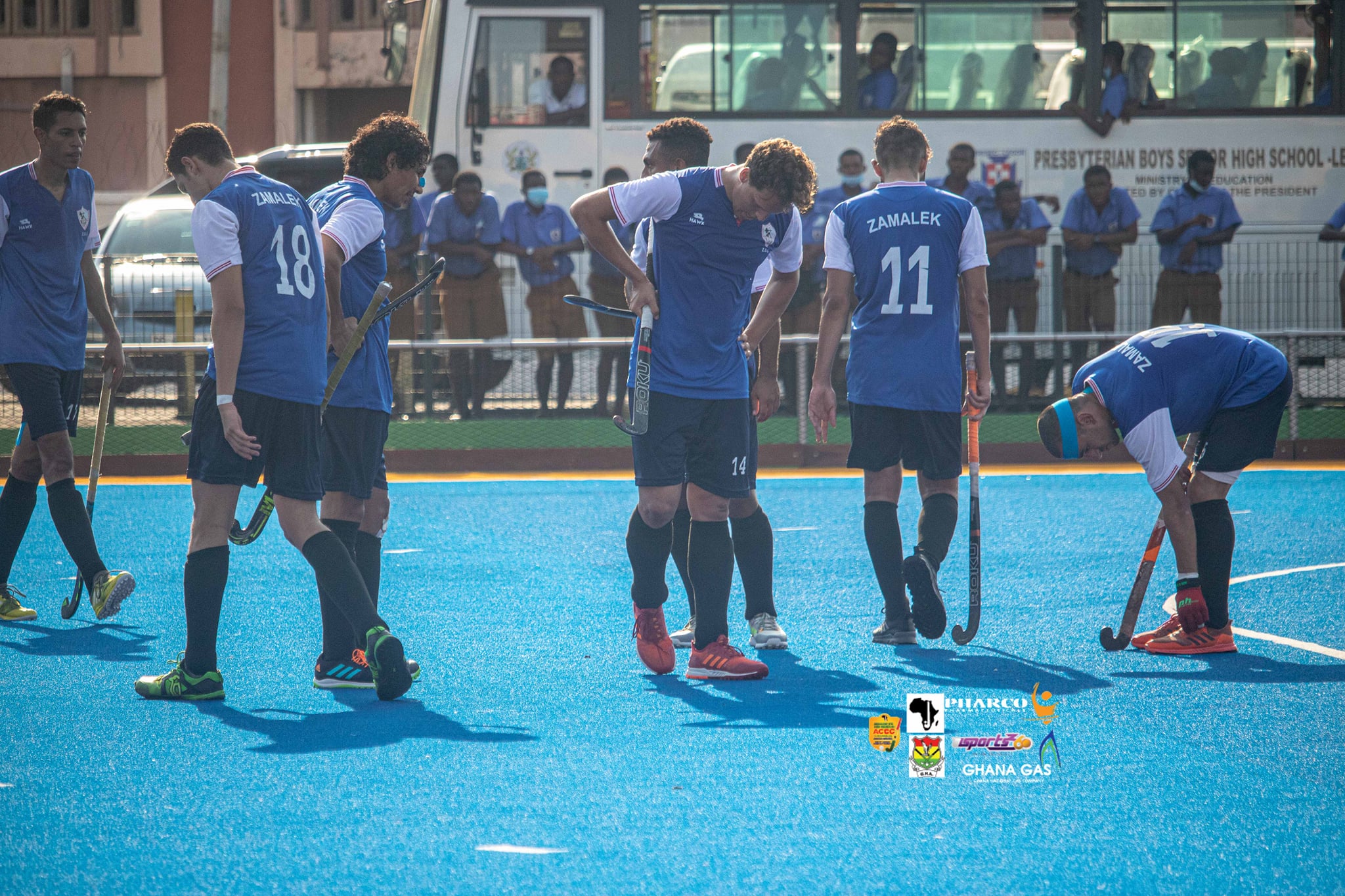 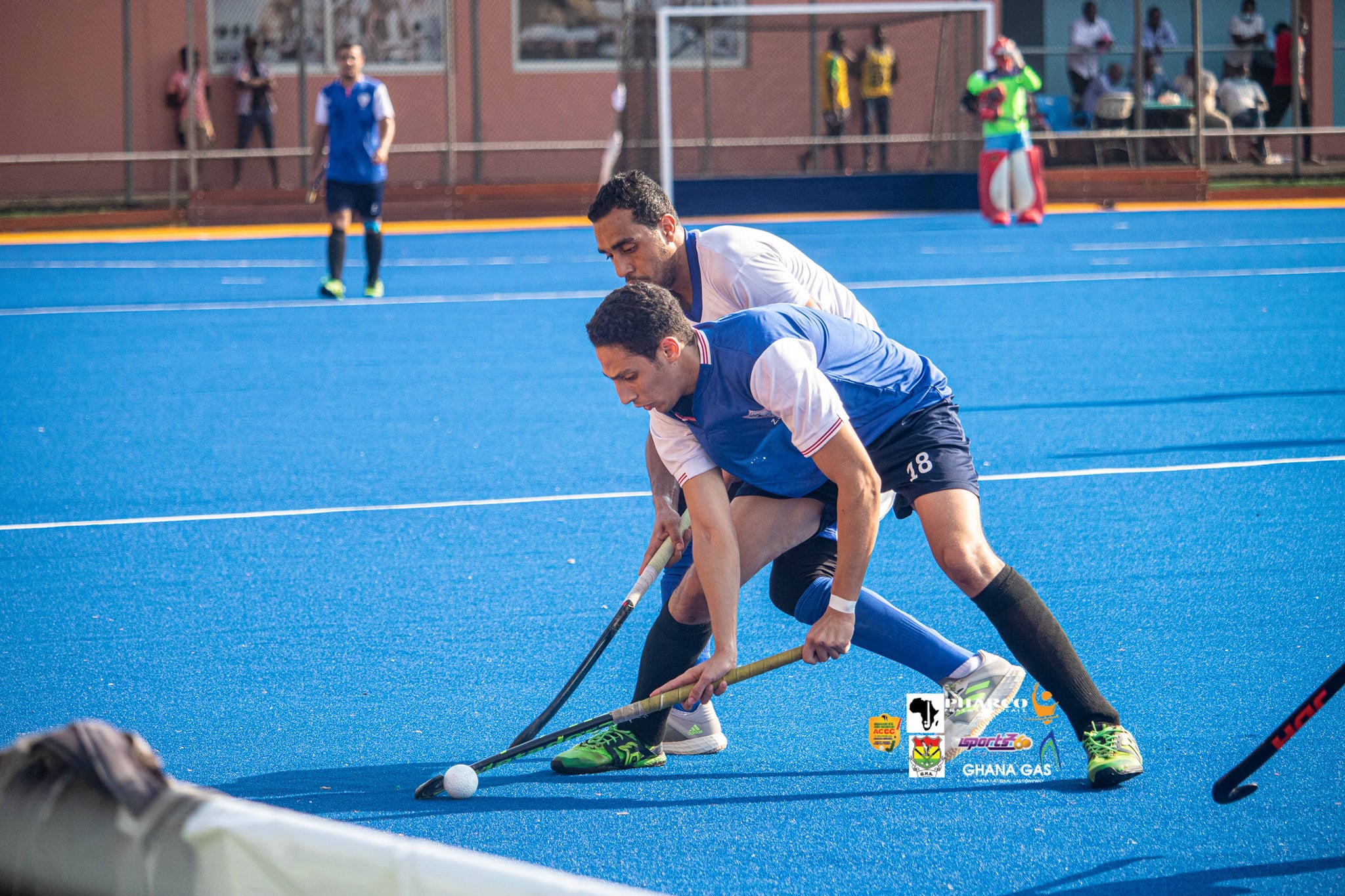 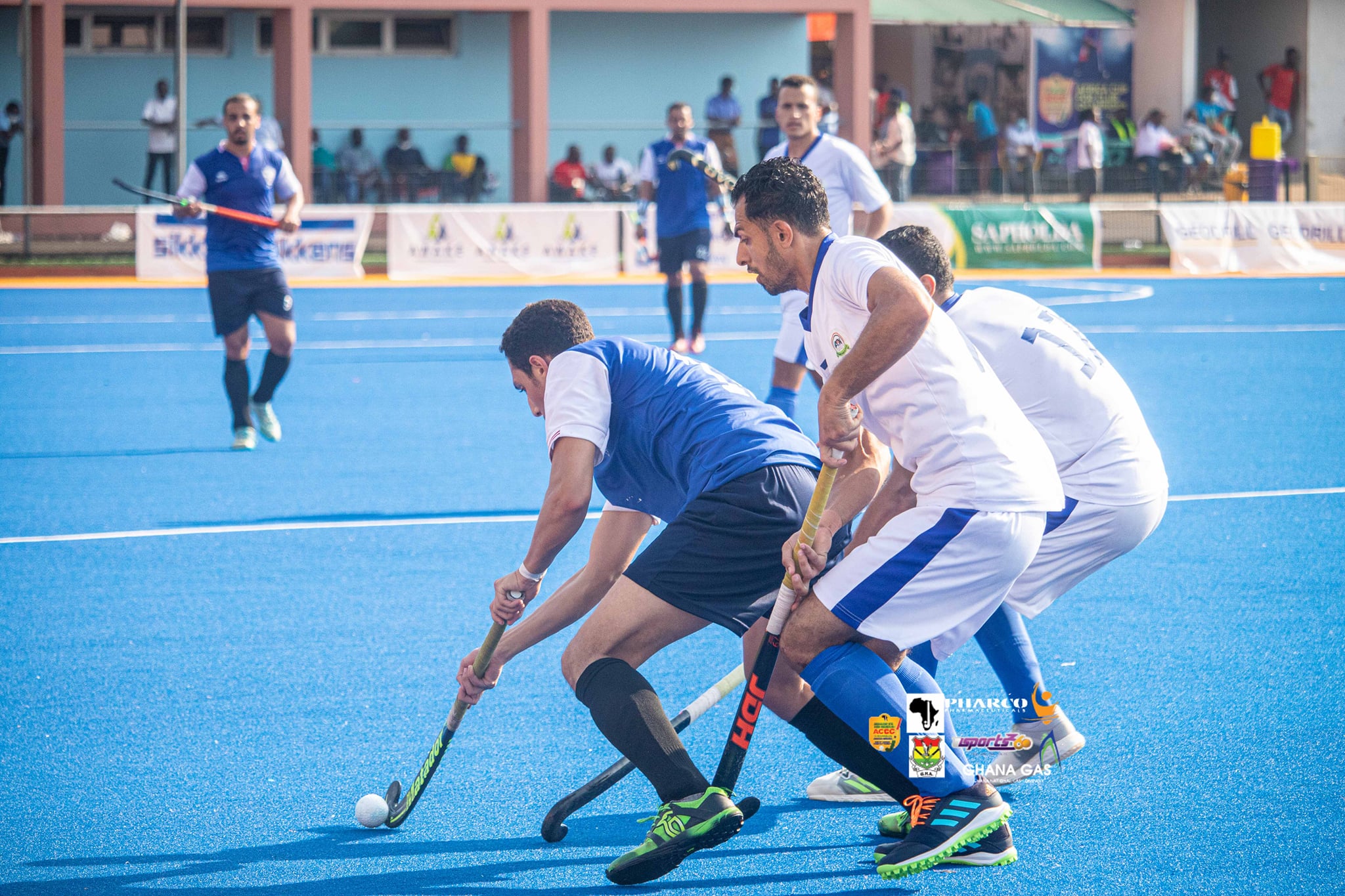 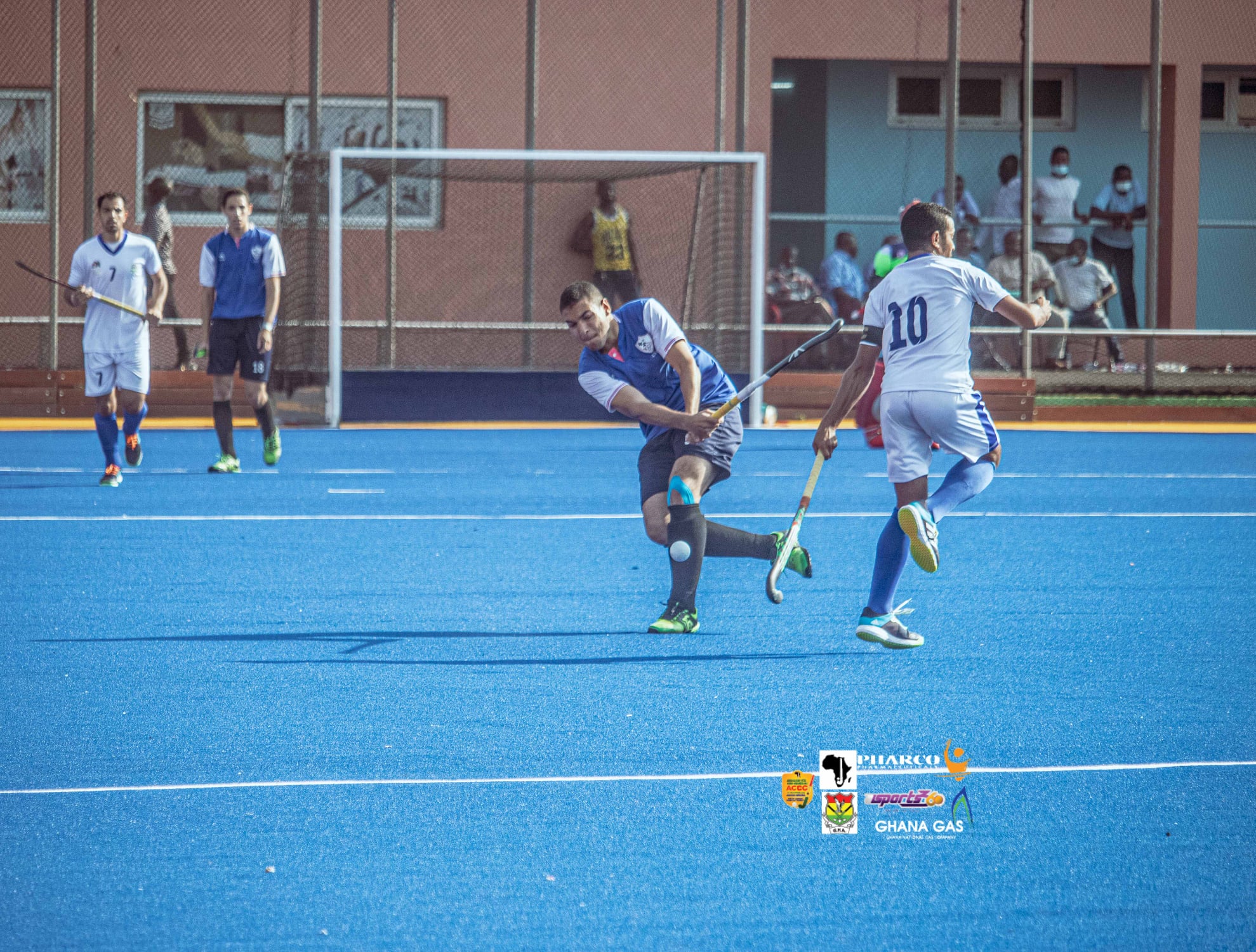 In what was expected to be a keenly contested encounter, Tairat had different ideas as Ragab Ismail Abdallah and Moustafa Ragab Ismail led the rout.

Moustafa grabbed his second of the day in the second quarter before Ragab Ismail followed suit to take the game to a 5-1 lead for Zamalek.

With the game out of sight, Gamal Mohamed Ahmed scored a consolation before Tarek Mohamed Ibrahim and Essam Elsamman Eladham scored the sixth and seventh.

In other matches, Kada Stars of Nigeria settled for bronze after beating Eastern Company of Egypt 2-1  in the third place play off.

In a Ghanaian derby for fifth and sixth place, 2018 runners-up GRA were defeated 4-2 in a post-match shoot out following a 3-3 draw against Ghana Army.

Meanwhile Kenya’s lone representative Wazalendo were eliminated in the competition at the preliminaries after losing all their group matches.