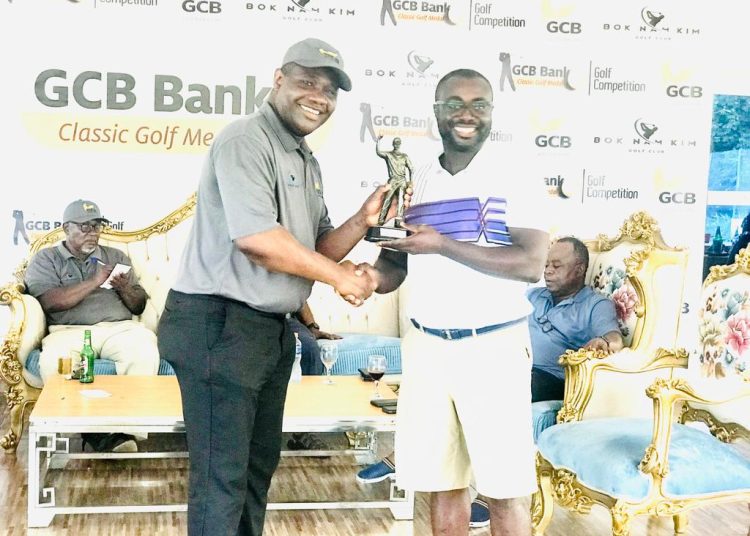 The 18-hole competition was held at the Bok Nam Kim Golf Course, Burma Camp in Accra on Saturday, December 4.

Rickie Hurtubise placed third, grossing 74. His net score was 67 after starting with a handicap of 7.

“Golf is a beautiful game; I always thank my friend Nash Antwi (winner of category B), who introduced me to golf,” Ofosu-Hene said after receiving his medal from GCB Bank.

“I’ve come to join the big fraternity of golfers in Ghana, the game is really, really growing. I’m happy to see GCB Bank come on board to sponsor this tournament.”

Awurabena, who teed off with a handicap of 28, amassed 89 gross to come out on top as the overall winner in the ladies’ category with a net score of 61. 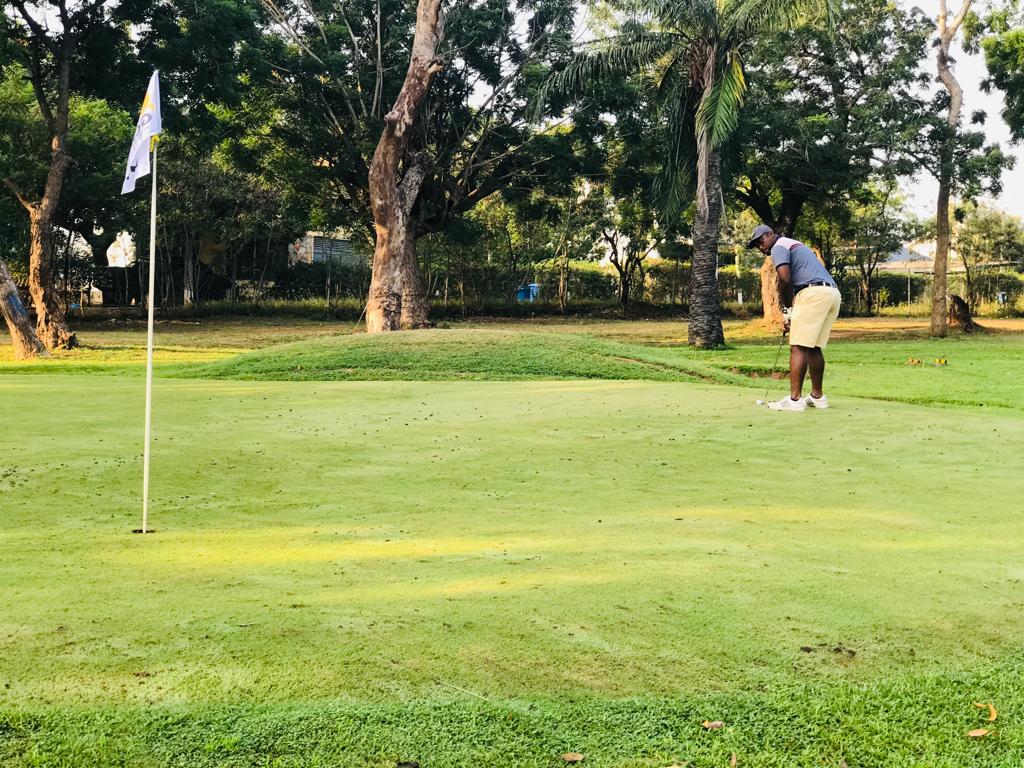 Hajia Zenabu Akoto followed closely with a net score of 62 to finish as runner-up after teeing off with a handicap of 17. Akoto gathered a gross of 79 points.

Helen Appiah grossed 83 to complete the podium with a net score of 63, teeing off with a handicap of 26.

Awurabena said: “It means so much to me, this is the first time I’ve won a medal from golf and it means the world to me.

“I’m so thankful to God. This is a lot of encouragement for me to keep playing and never give up.”

Over 100 golfers from different clubs took part in the tournament.

Emmanuel Lamptey, the deputy manager of operations at GCB, explained his outfit partnered Bok Nam Kim Golf Course to organize the tournament because they have a lot of things in common, notably, predating Ghana’s independence, adding it’s going to be a yearly event.

He continued: “One of our corporate social responsibilities is to support golfing in Ghana and also lesser-known sports in general.

“You will see in the coming few weeks we will be supporting ladies football in Ghana and tennis.”