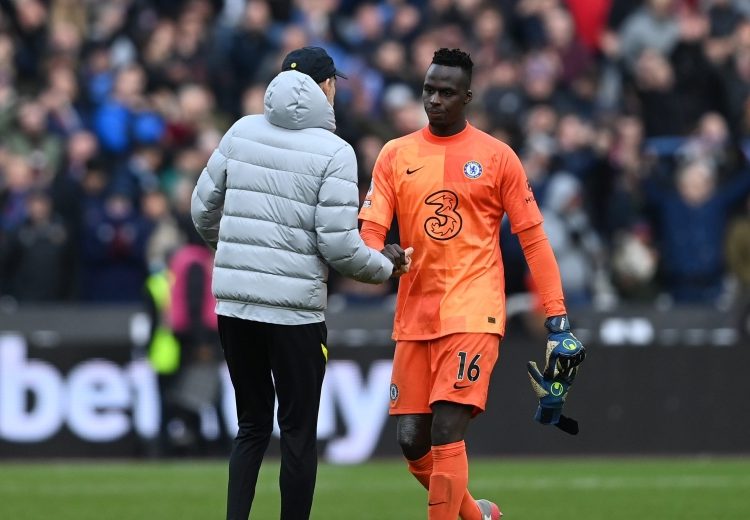 Chelsea manager, Thomas Tuchel has voiced his support for goalkeeper, Edouard Mendy despite an underwhelming performance in the Blues’ 3-2 loss at West Ham on Saturday.

Mendy conceded an avoidable penalty from which West Ham scored a first-half equaliser, before pushing Arthur Masuaku’s winner into his own net.

The loss was Chelsea’s second in the league this season and one which allowed both Man City and Liverpool to go ahead of them in the Premier League. 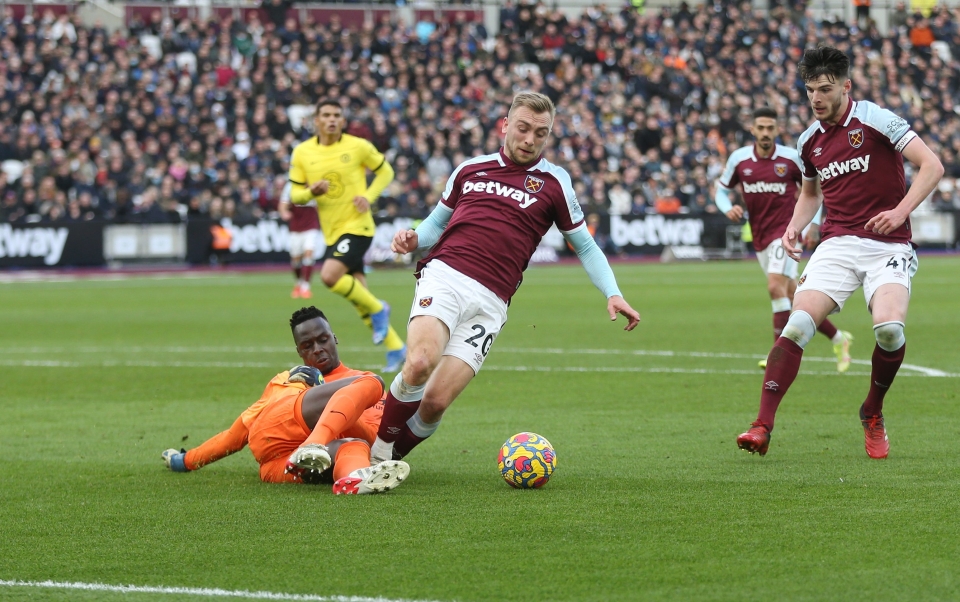 Tuchel admitted that Mendy was in a “tough moment” but was optimistic that the Senegalese shot-stopper would bounce back.

“He’s in a tough moment and we have to figure out why. There’s no need for him to drop in confidence even after a match like this one where he struggled,” Tuchel said.

“In a career of a goalkeeper not ever making a mistake doesn’t exist… this is it at the moment for Edou and we suffered from it of course.”

The Chelsea manager was a lot less upbeat generally about the recent mistakes made by members of the team, which have cost them points and cleansheets. 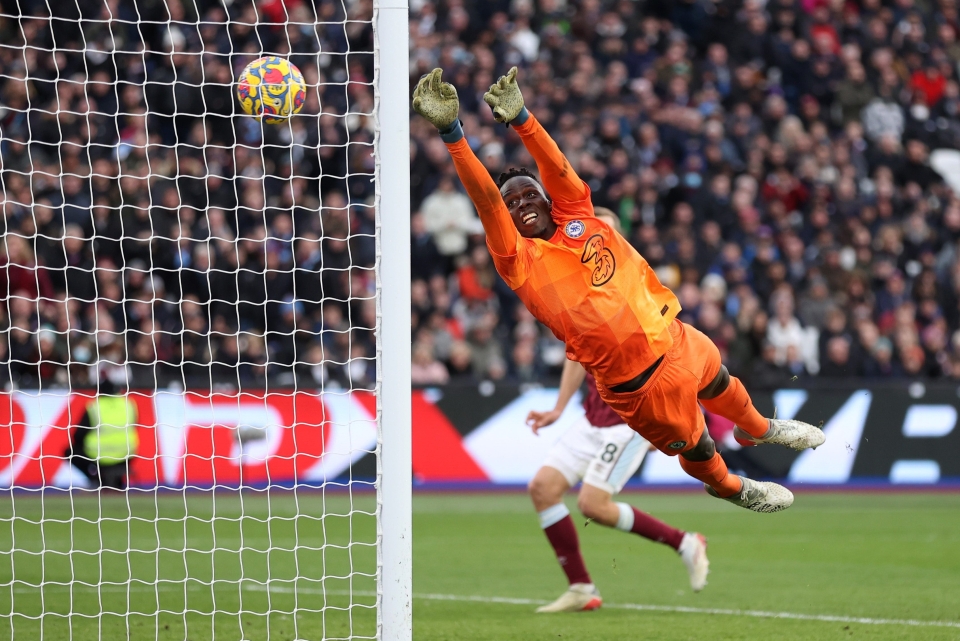 “It was an okay performance. I don’t think it’s necessary to lose the game but there were too many individual mistakes, too many big mistakes that led straight to the equaliser and we conceded a freak goal.

He said the European Champions cannot hope to keep up with Jurgen Klopp and Pep Guardiola’s sides in the Premier League race if they keep giving up such avoidable goals.

“The goals that we conceded were a problem because we gave them away as presents. We don’t get presents from other teams, we work hard to create our chances,” he said.

“There’s no need to give these goals away. If it happens once, okay, but if you want to compete at this level this cannot happen so often.”