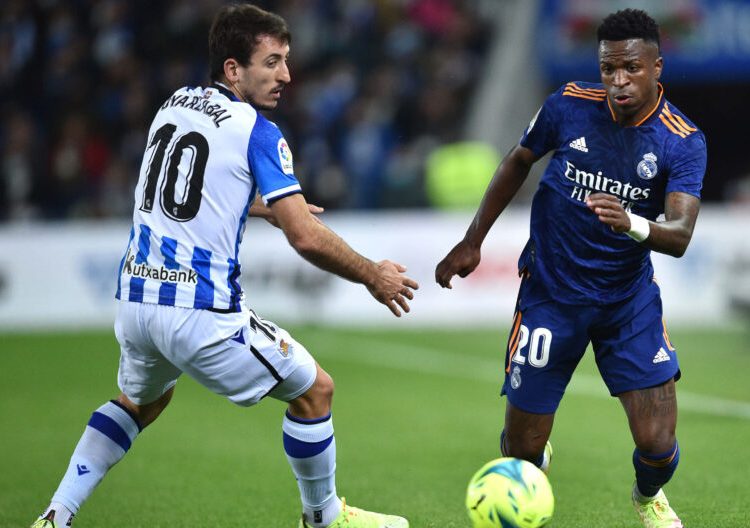 Real Madrid’s Vinicius Jr has been in fine form, scoring 12 goals and assisting seven others so far this season.

He was on target yet again this weekend in Madrid’s 2-0 win over Real Sociedad.

However, it wasn’t just his goal that helped him claim the headlines on Saturday. One particular piece of skill during the game had fans in awe. 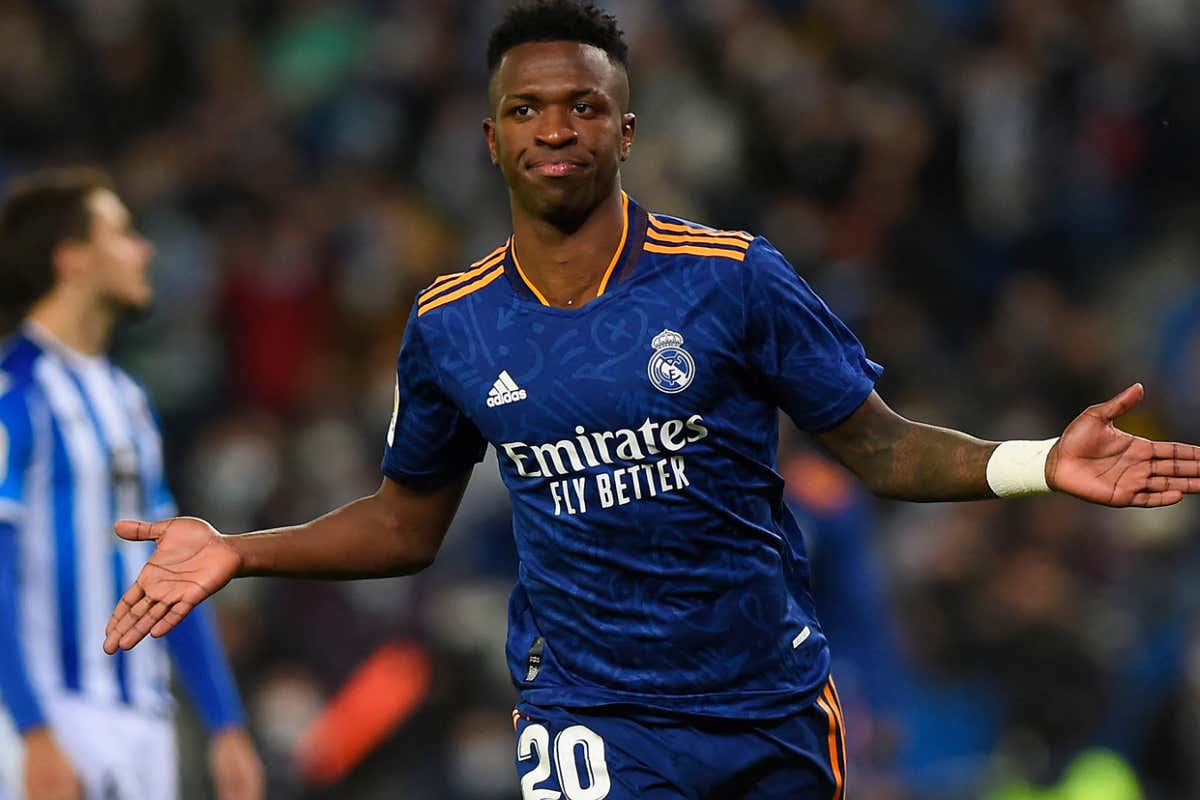 Facing up against Sociedad’s Mikel Oyarzabal, the Brazilian backheeled the ball past his marker who tried desperately and failed, to grab him.

It encapsulated Madrid’s dominance as the goals from Vinicius and Luka Jovic extended their lead at the top of the La Liga table to eight points.

Skills and thrills in #RealSociedadRealMadrid… 🔥