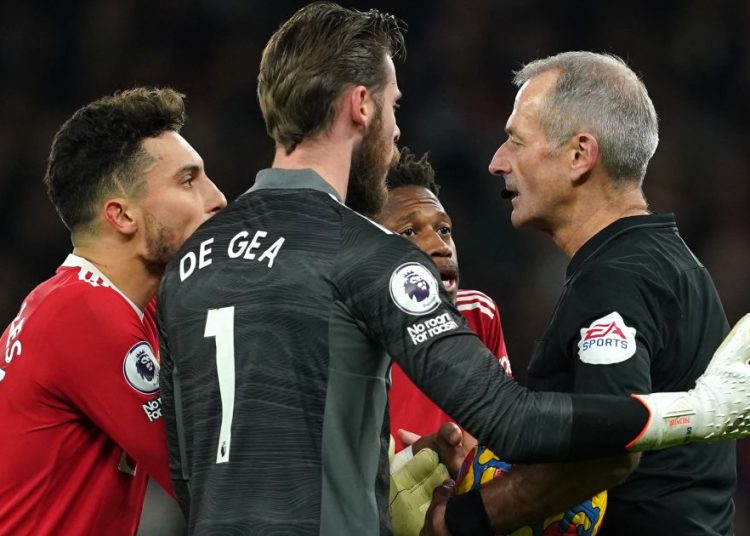 It has been an exciting Premier League midweek, with the highlight being Manchester United’s return to winning ways and a certain Cristiano Ronaldo scoring career goals 800 and 801 in the process.

In this week’s column I will focus on two hand ball incidents and the strange case of David De Gea and Fred.

Before I talk about each handball incident here is a short reminder of how the handball rule is applied:

The hand/arm has made the body unnaturally bigger by being in a position which is not a consequence of, or justifiable by, the player’s body movement in that situation this includes when the hand/arm:

The incident: A Leeds corner is played and the ball strikes Marc Guehi’s arm, a penalty is awarded 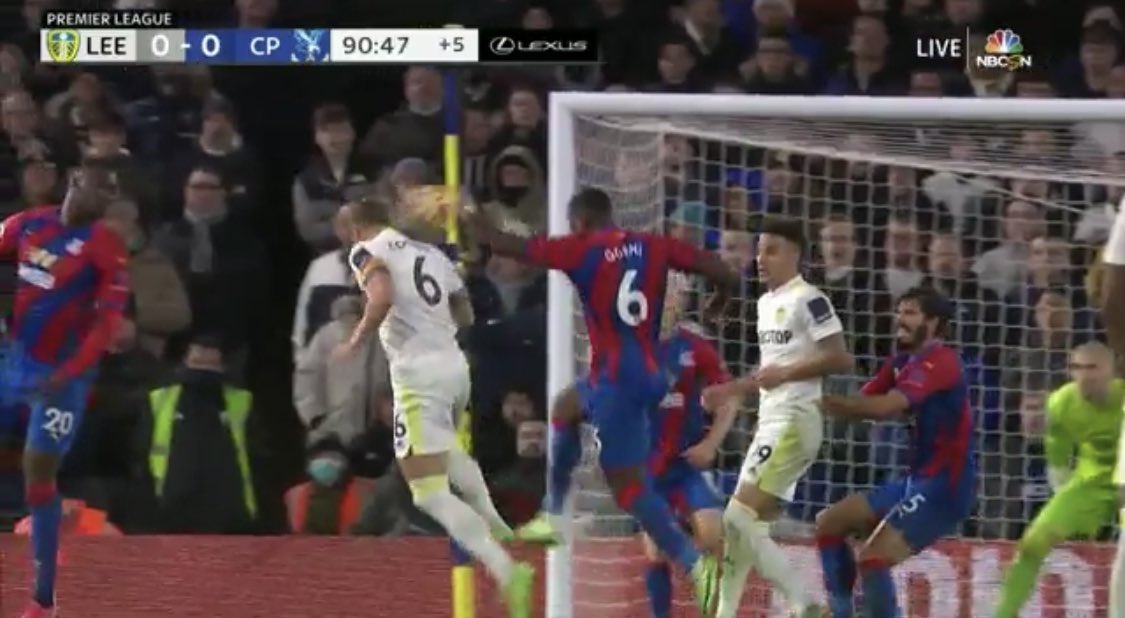 This is a clear cut incident as Guehi’s hand is clearly away from his body and the ball has flown from a distance before reaching him meaning he has had ample to time to get his arm out of the way. Due to all of this the hand ball was even considered intentional and Guehi was booked.

The incident: Federico Fernandez heads the ball towards goal where it strikes Billy Gilmour’s arm 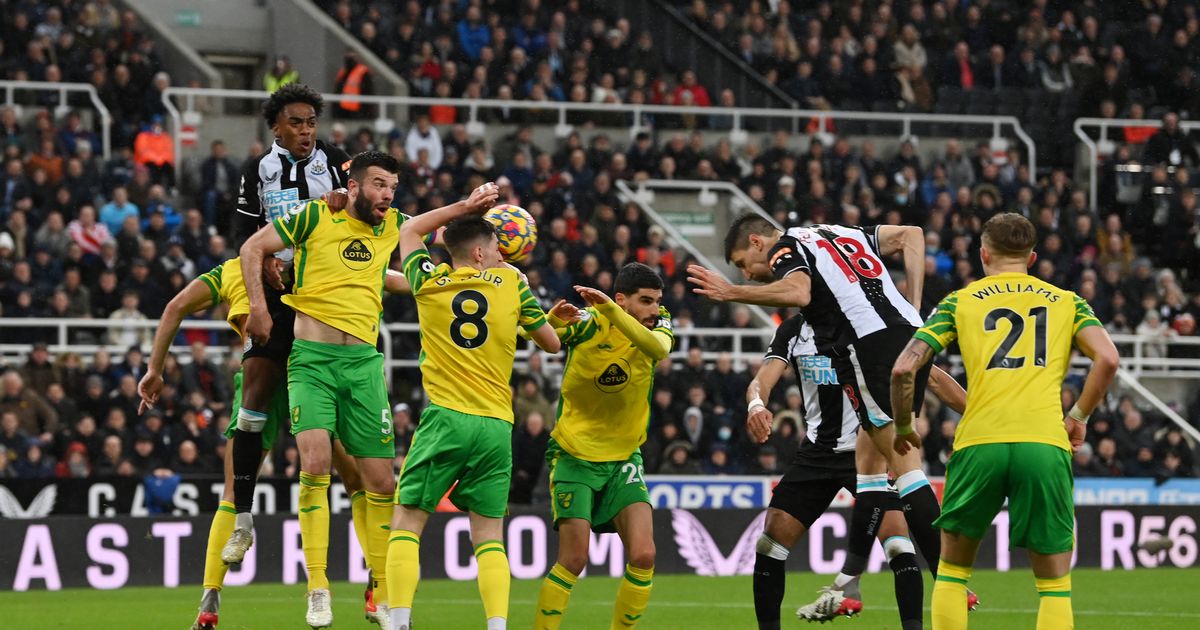 This one is a bit harder because Gilmour is pretty close to Fernandez however, he is penalized for his arm being above his head. This has clearly created a bigger barrier and he was rightly penalized.

The incident: Fred steps on his goalkeeper’s foot and as David De Gea is on the ground Emile Smith Rowe puts the ball in the unguarded net. 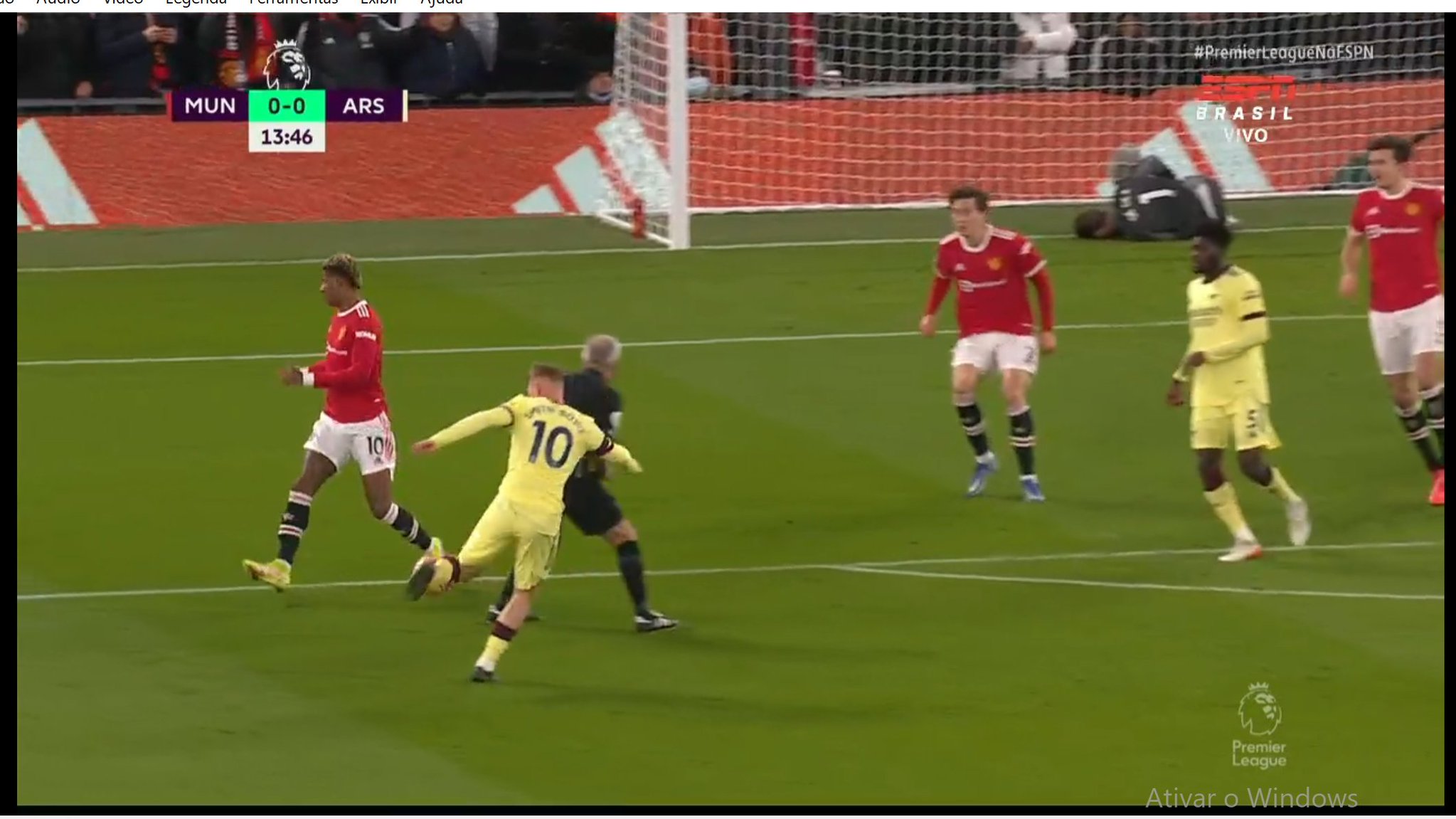 The first question is should play have been stopped? I do not think so, per Law 5 section 3:

De Gea was only slightly injured, therefore the game should not have been stopped and because the whistle was not blown till after the goal was scored, the goal stood. Manchester United might have felt hard done by but in this strange situation the referee made the right call.