Another weekend and another round of Premier League action, Chelsea came undone at the London Stadium which allowed Manchester City and Liverpool to supplant them at the top of the table whilst at the bottom Newcastle got their first win of the season against relegation rivals Burnley.

They are now 3 teams with 10 points at the foot of the table separated by goal difference.

Speaking of Newcastle they feature in this week’s column along with Aston Villa, and Manchester City. A nice spread of relegation battlers, mid table and title contenders for this week.

The incident: Nick Pope crashes into Fabian Schar and drops the ball. Callum Wilson is able to take advantage and score the only goal of the game. 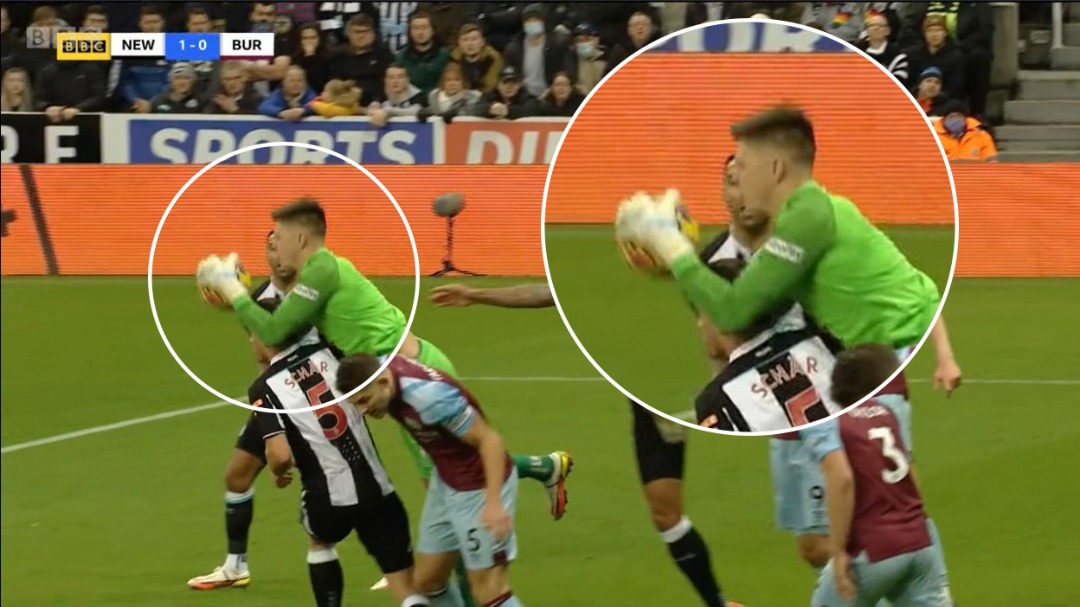 This goal is interesting because of events that happened later in the weekend. As we know, by convention, keepers are given a bit of extra protection in terms of physical battles, however, in this case Pope was the one who crashed into Schar. Schar actually did not challenge for the ball and was clattered by Pope so he cannot be guilty of challenging for the ball.

A goalkeeper is considered to be in control of the ball with the hand(s) when:

A goalkeeper cannot be challenged by an opponent when in control of the ball with the hand(s).

So, Pope was in control but he lost control and it was no one’s fault so the goal stood.

The incident: Kasper Schmeichel pins the ball on the ground but a split-second later Jacob Ramsey dispossess him and scores. 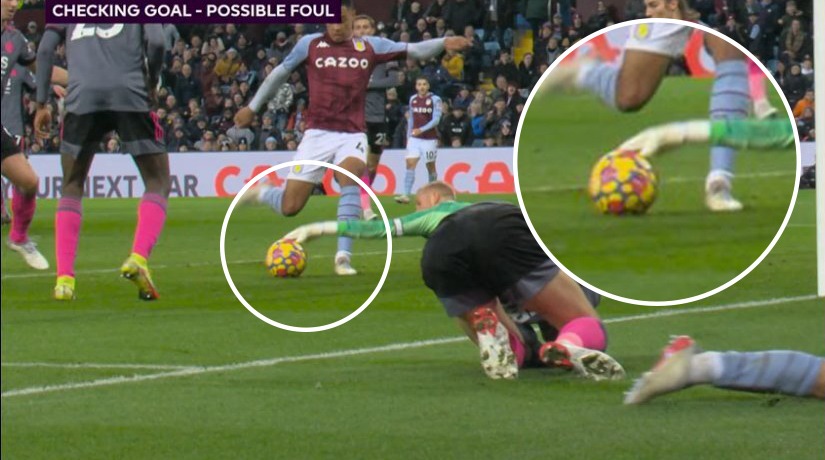 In this situation Schmeichel is in control as the ball is on the ground and his hand is on it before Ramsey kicks it. However, the second part of the clause makes the situation sticky.

This part might make the law moot because 9 times out of 10 a keeper will need to control the ball right after a save. However, in the spirit of the law, this clause is probably written so that attacking players can score rebounds, that is to say once the keeper touches the ball he has to properly control it.

The incident: Rodri catches Emmanuel Dennis in the box, he stays on his feet for a while before going down. A penalty is not given. 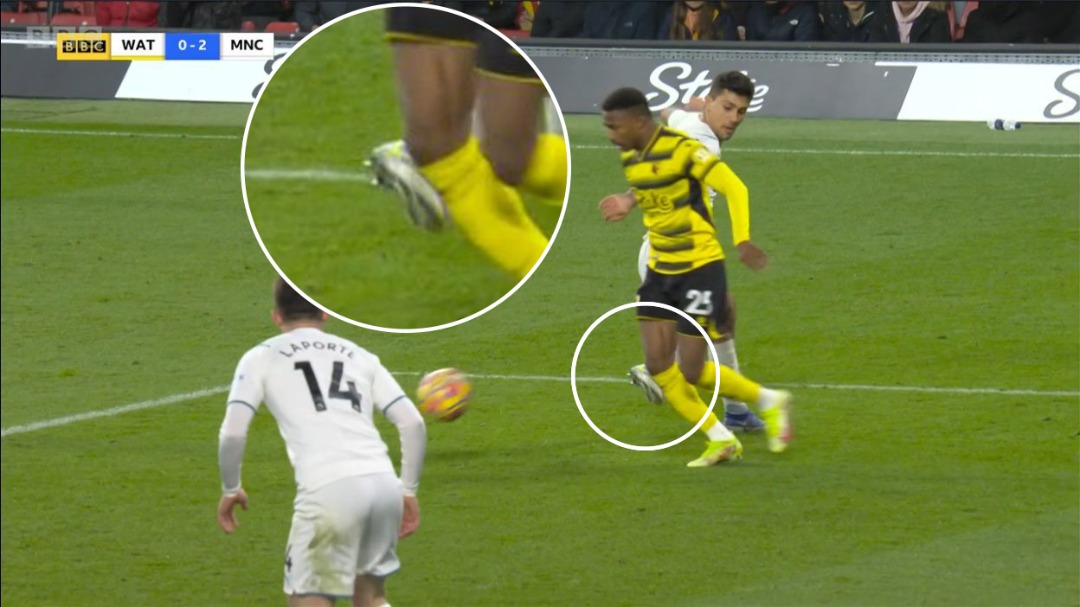 I think Dennis’ strength works against him in this situation. His delay in going down means that he is adjudged to have gone down for another reason unrelated to Rodri.

If Rodri had gone down immediately it would have been much harder for the referee to deny Watford the penalty.