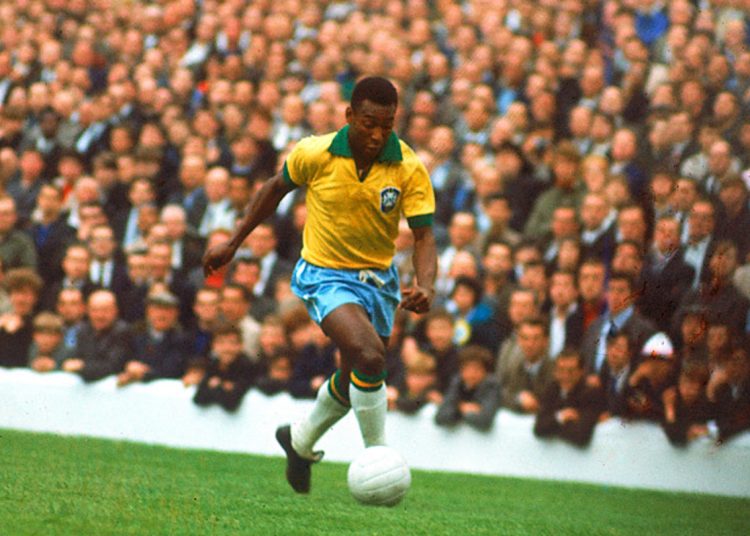 Almost everyone acknowledges that Brazilian legend, Pele is one of the greatest ever footballers.

However, as most people did not witness him at his peak, his inclusion in best-of lists almost seems obligatory.

In fact, a number of fans have now taken to mocking the Brazilian whenever there’s any talk of a goals record being broken.

But a recent video of the Brazilian shows him in action, basically pioneering the various skill moves lots of modern-day players have built their careers on.

From the “Cruyff turn” to  Cristiano Ronaldo’s stunning overhead kick, Pele did them all first, and in some cases better.