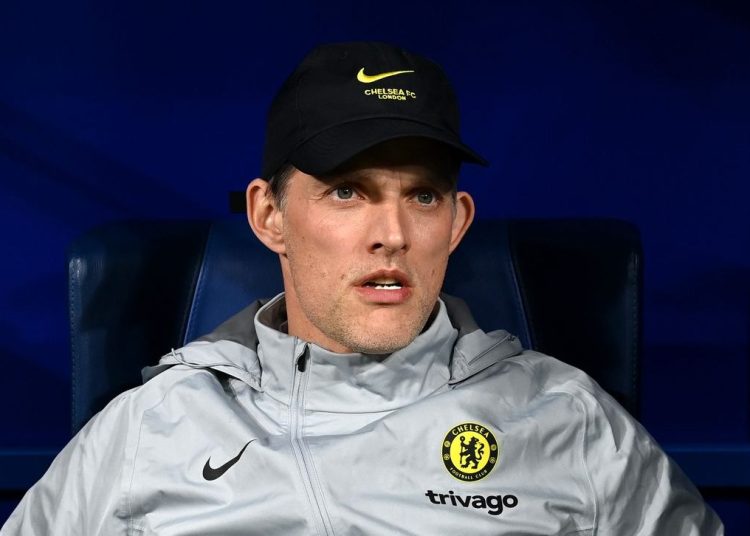 Chelsea looked set to cruise into the UEFA Champions League Round of 16 as Group H winners when they took a second-minute lead against Zenit St Petersburg on Wednesday.

However, 90 minutes later, the defending European Champions had conceded a late equaliser at the end of a thrilling game that ended 3-3.

The result has left Chelsea in a precarious position as, having finished second behind Juventus, the Blues will now be paired against one of the other group winners.

So who could they face in the next round?

Teams cannot face other sides from their own country so Liverpool, Manchester City and Manchester United, all of whom won their respective groups, are out.

Chelsea can’t face Juventus either as they were in the same group. 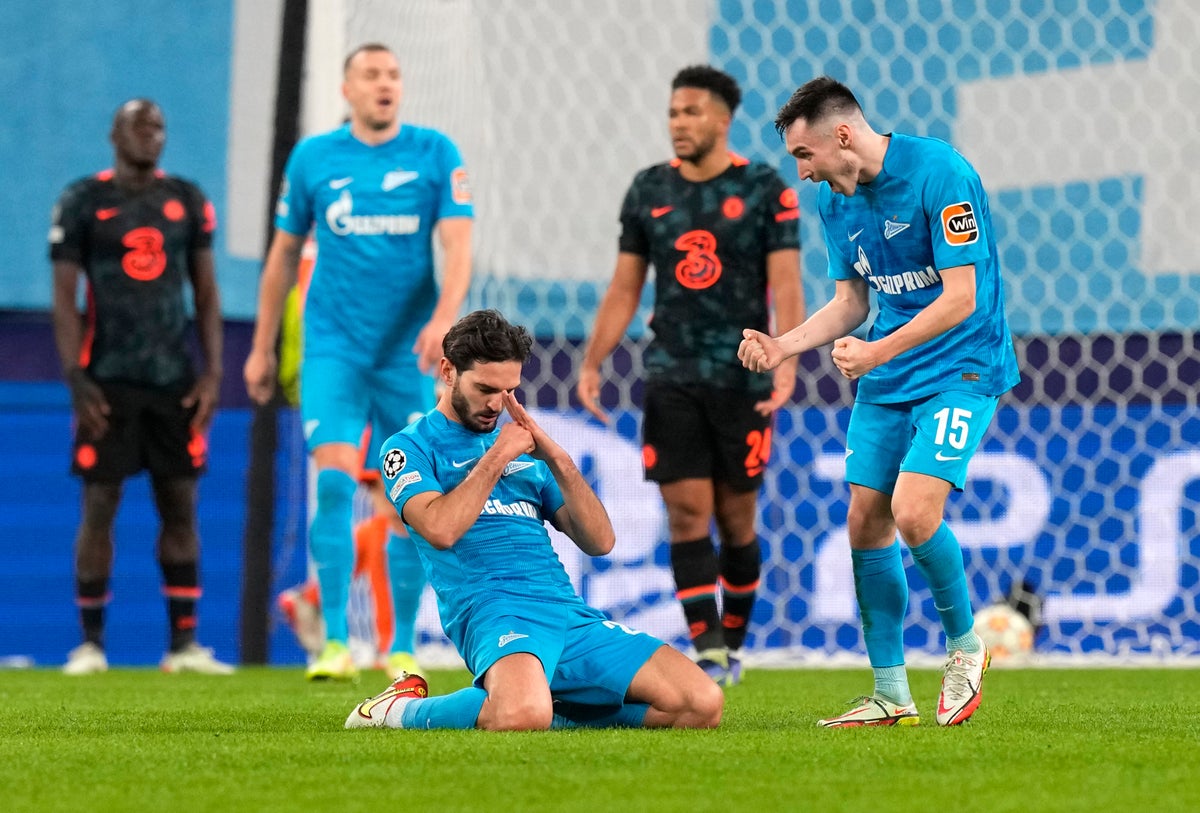 Two of the four teams they could face are German Champions, Bayern Munich and the most successful team in Champions League history, Real Madrid.

Chelsea might not fancy another meeting with Bayern who handed them a 7-1 aggregate beating in 2020.

Real Madrid present much happier recent memories for the Blues as they were one of Tuchel’s conquests on Chelsea’s way to the European title earlier this year.

However, Los Blancos look an entirely different outfit this year and have raced out to a significant lead in La Liga. And, aside from a shocking loss to Sheriff Tiraspol, have been equally as dominant in the Champions League.

Chelsea could also be drawn against Dutch champions Ajax, who were in imperious form in the group stages, winning every single game.

They are also the second-highest scorers in the competition with 20 goals, behind Bayern’s 22.

French champions Lille are also potential opponents for Chelsea in the second round.