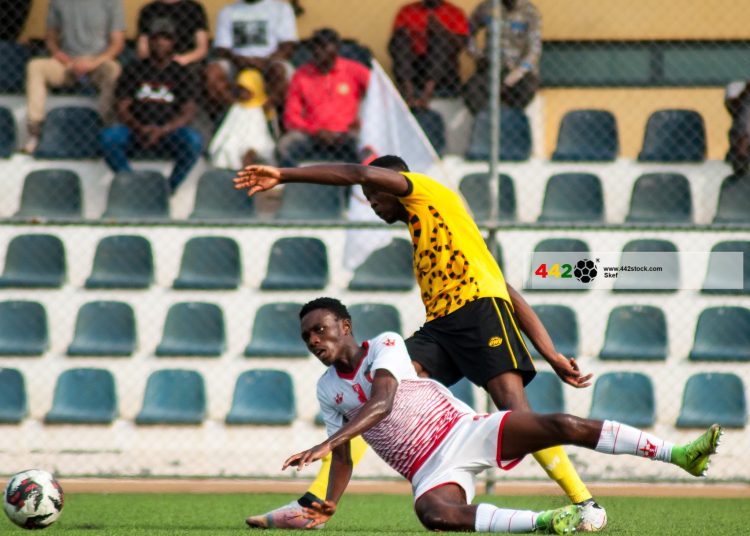 Ashantigold defeated WAFA for the first time in 14 years in Sogakope in a narrow 1-0 win, while King Faisal extended their lead at the top with victory over Elmina Sharks in the pick of week 7 of the Ghana Premier League.

Ibrahim Osman’s 27th-minute strike was enough to seal an important 1-0 win for league leaders King Faisal over Elmina Sharks to ensure they stay top of the table.

Seth Kwadwo Osei scored a 27th-minute goal to help Ashantigold break the jinx of not winning at the Sogakope against WAFA. 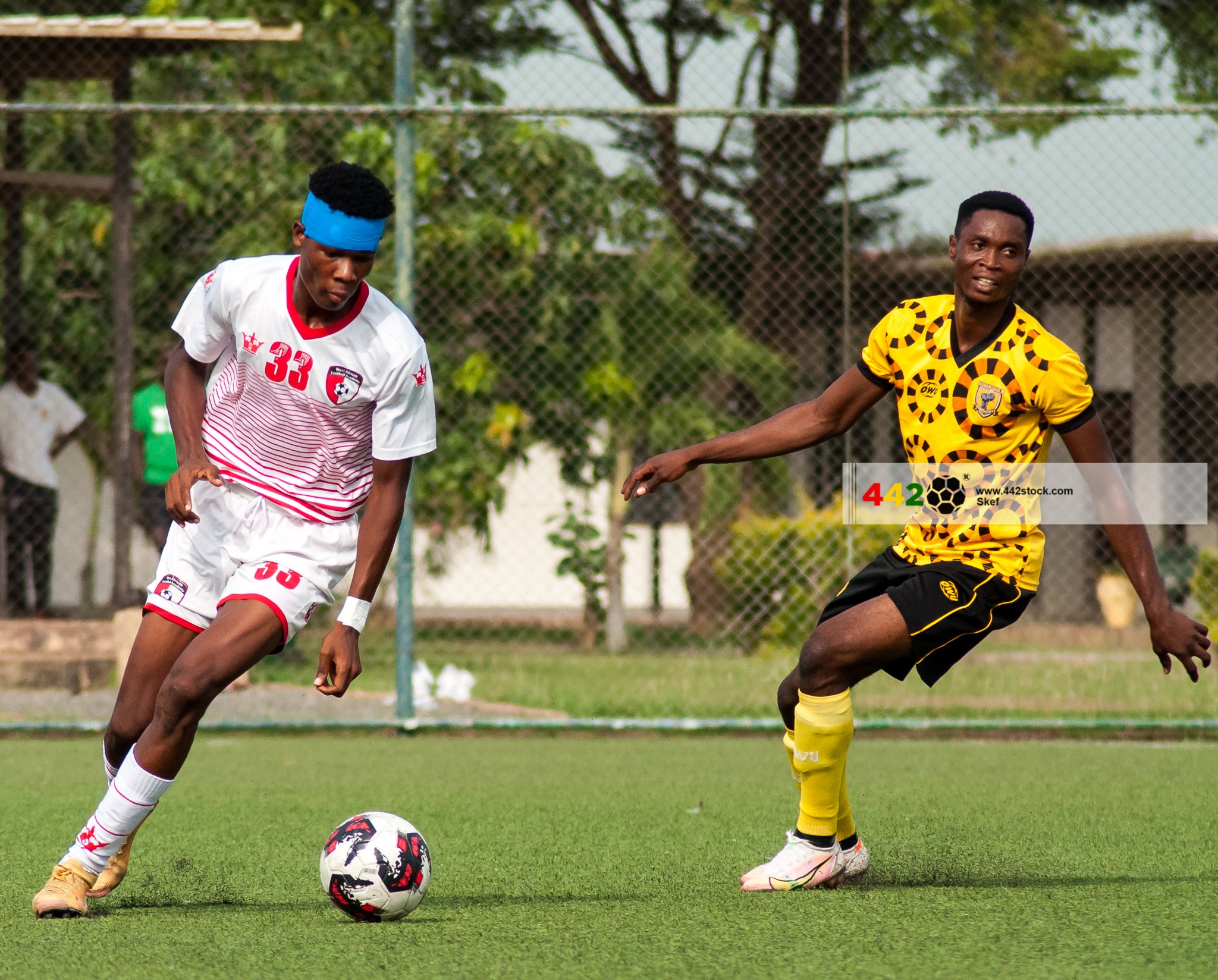 Legon Cities blanked for the third straight game as they were held to a goalless draw against Berekem Chelsea in Accra. 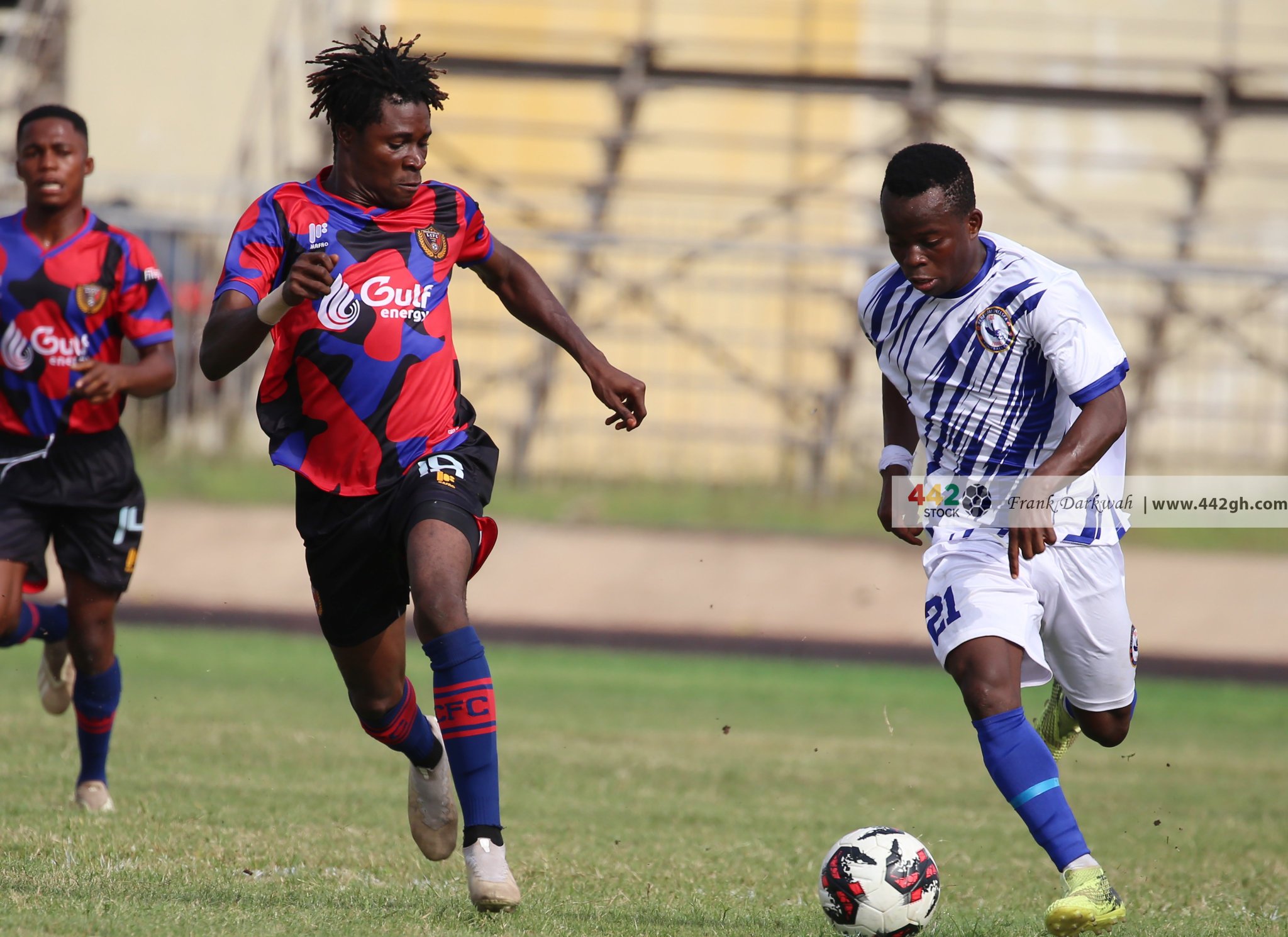 Kofi Ansu scored the only goal of the game in Medeama’s narrow 1-0 win over Real Tamale United.

On Saturday, Aduana Stars put up a brilliant performance against Great Olympics, recording a 1-0 win with Bright Adjei the goalscorer.

Asante Kotoko’s clash against Accra Hearts of Oak has been postponed due to the latter’s CAF engagement in Algeria.

WAFA, Berekum Chelsea and Hearts of Oak complete the bottom three of the league.