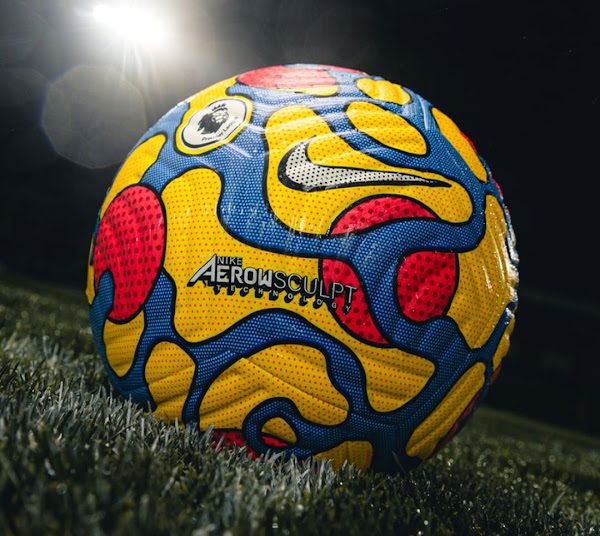 Leicester City’s game with Tottenham on Thursday and Manchester United’s match with Brighton on Saturday were called off earlier on Thursday.

Half of the weekend’s Premier League fixtures are now off, with Leicester v Spurs having been part of the midweek programme.

However, the Premier League is resisting a complete suspension of the weekend programme, saying in a statement: “All other fixtures due to be played this weekend are currently scheduled to proceed as planned.”

A total of nine top-flight matches have been cancelled over the past week, the others being Tottenham’s match against Brighton last Sunday, Brentford’s game with Manchester United on Tuesday and Burnley’s match against Watford on Wednesday.

Chelsea has also been hit by several positive cases before Thursday’s game against Everton, but that match is set to go ahead.

The Premier League said there was “an increase in positive Covid-19 cases” at Leicester on Thursday, while Manchester United have an ongoing outbreak.

United said they would also suspend training at their Carrington base for “a short period to help reduce risk of further transmission”.

The club added in a statement: “The health of players and staff is our priority. Given the number of players and support staff having to isolate due to Covid-19, the club had no option other than to request the match be rearranged.

“We regret any disappointment and inconvenience caused to fans by the postponement.”