AFCON 2021: Ghana can bounce back from Morocco defeat – Kurt Okraku 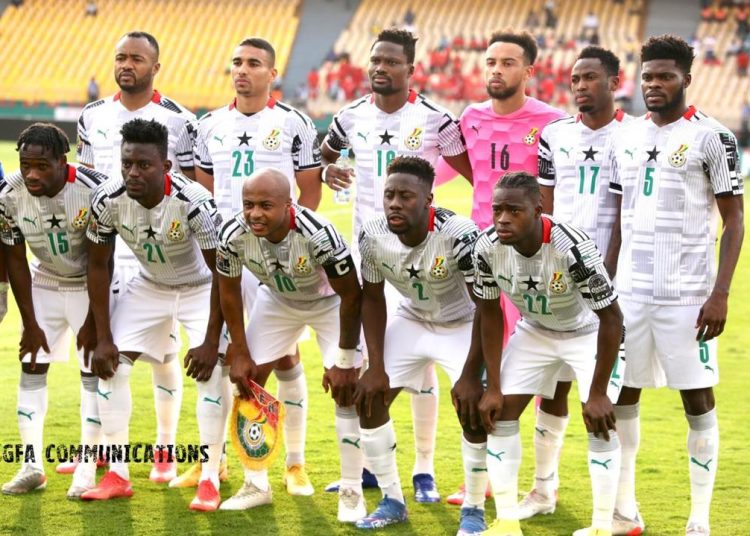 President of the Ghana Football Association, Kurt Okraku is positive Ghana can bounce back from the defeat against Morocco when they take on Gabon on Friday.

The team trained on Wednesday, ahead of the crucial game against Gabon who won their first game against Comoros on Monday.

25 players trained, excluding captain Andre Ayew, who picked up a head injury in the defeat to Morocco on Monday. Ayew also revealed after the match that he had been unwell for a few days.

Okraku, who observed the training session, believes the team has recovered well and will be ready for Friday’s game.

He also called on Ghanaians to throw their weight behind the team.

“We played a very tough game against Morocco, I thought we were very structured and disciplined but unfortunately, the ball found its way into the net.”

“The team recovered ever since, training sessions have been very good, which sends a clear signal about the readiness of the team to return to winning ways.

“I’m extremely positive about our game against Gabon on Friday and I respectfully ask Ghanaians to throw their support behind the boys.

Ghana take on Gabon on Friday at 7pm at the Amadhou Ahidjou Stadium.