AFCON 2021: Thomas Partey will be the best player in this tournament – Rajevac 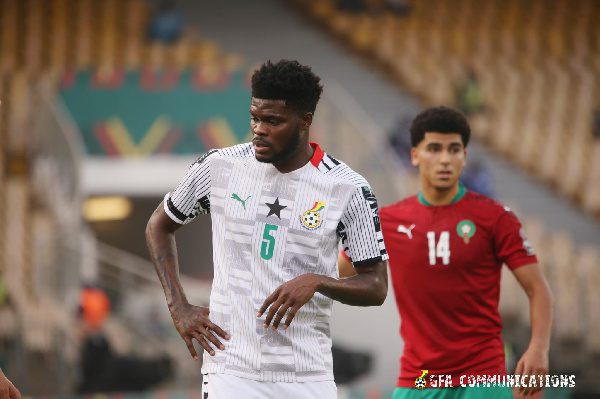 The Arsenal midfielder failed to impress on Monday as Ghana succumbed to a 1-0 defeat at the hands of Morocco at the Amadhou Ahidjou stadium.

Despite admitting the 28-year old was not at his best in the Morocco game, Rajevac believes Partey will come good as the tournament progresses and show his exceptional qualities.

“We analysed the match [against Morocco]. Maybe Thomas’ performance was not at his [usual] level but he’s a great player and he will prove the critics wrong. I think he will be the best player in this tournament,” Rajevac said.

Ghana will take on Gabon on Friday and must avoid defeat in a bid to keep their hopes of progressing to the next round alive.

A win for Gabon on the other hand will see them book a spot in the next round.