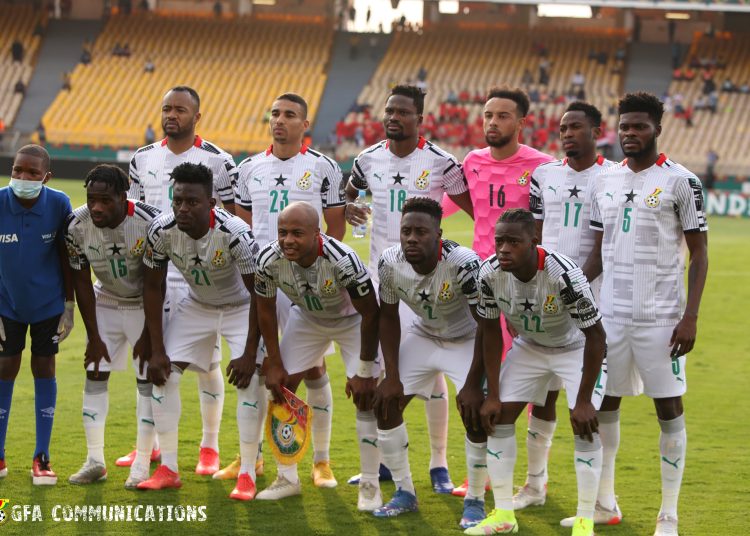 Daniel-Kofi Kyereh has been handed a start by head coach Milovan Rajevac in the Black Stars crucial game against Gabon tonight.

It is the only change from the loss to the Atlas Lions, with captain Andre Ayew recovering from illness and the head injury he suffered in the previous match to keep his place in the starting lineup.

Thomas Partey and Jordan Ayew both start as well, with Kamaldeen Sulemana keeping his spot on the left wing.

A win would take Gabon through to the next round of the competition, while the Black Stars also need to avoid defeat in order to keep their hopes of winning a fifth AFCON alive. 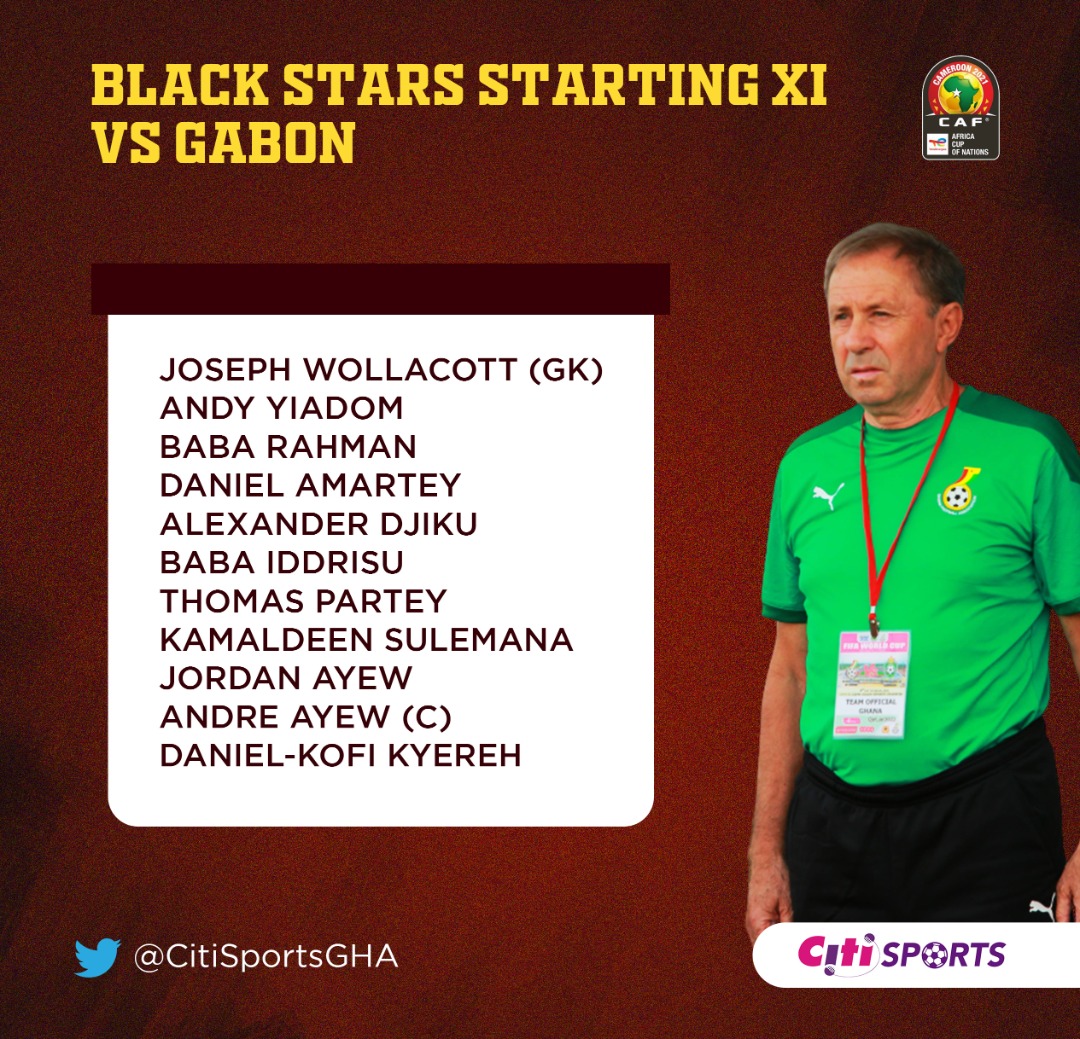