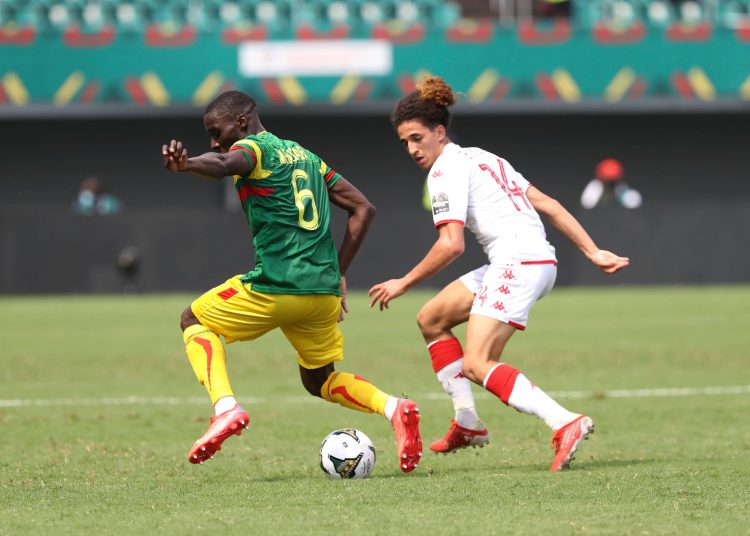 After winning their first game in the competition, Mali will hope to make it consecutive victories as they prepare for a battle against the Gambia in what will potentially decide places in the round of 16.

The Gambia, who also won their first game, will aim to make their AFCON story even more beautiful with a positive result on Sunday afternoon.

At 16:00 GMT, both teams will lock horns at the Limbe Omnisports stadium in what will likely be an intense battle.

Match to end in a draw

Gambia started the tournament well with a win over Mauritania but will not have a walk in a park against Mali and will be expected to share the spoils.

The Malians have the likes of Haidara who has real quality and will definitely have the opposition asking questions.

There will likely be goals in the game but both sides will be happy to share the spoils.

Mali is superior to Gambia, winning three of their last five meetings against their upcoming opponents. They will possess  huge confidence ahead of the battle.