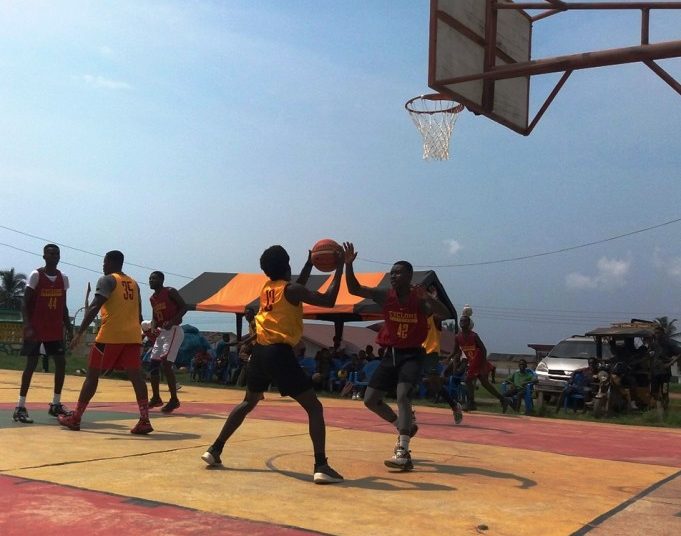 Try-outs for prospective players to make the initial makeup of National Basketball Teams for Ghana is scheduled to take place later today.

The scrimmages will take place at the Adenta SSNIT Flats Court in Ghana’s capital, Accra at 16:30 GMT with scrimmages involving female players to lead the way.

Scrimmages involving male players commence immediately after the female round of exhibition games that are set to be played in a very competitive manner.

After a series of exhibition games in various locations in the country, players have been selected to compete in today’s exhibition games for places in the first phase of the national teams. Ghana’s leading basketball portal can report a tour for the Men’s Team to Lithuania to play friendly games has been lined up in August.

This development comes as part of activities in the Ghana Basketball Association (GBBA) partnership with Lithuania Basketball Federation (LBF) and International Basketball University (IBU) to establish basketball prominently in the Ghanaian sports circles.

That aside, establishing a revamped National Basketball Team would serve as a rallying point for basketball to draw the needed attention from stakeholders in and outside the sport in the West African according to LBF’s representative Jonas Vainauskas.

The Vainaukas led GBBA-LBF/IBU Team that has GBBA Vice President Alex Kukula and IBU West African Director Richard Borsah on it, has toured Cape Coast, Accra and Takoradi assessing the state of basketball in Ghana.