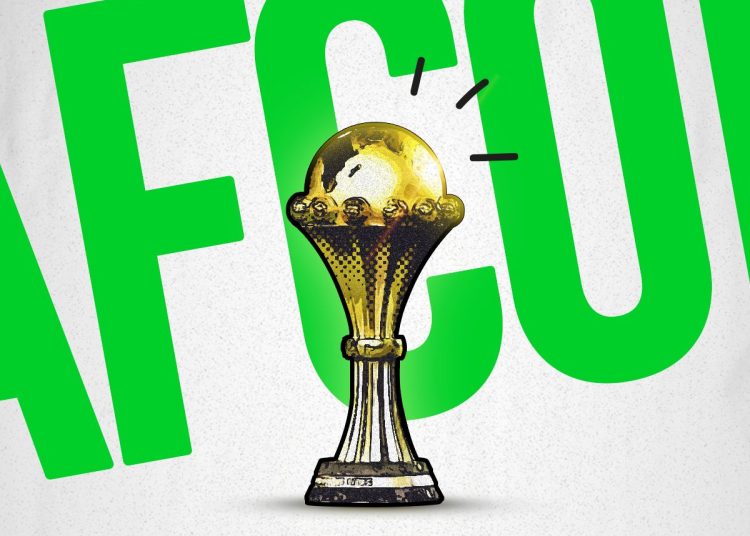 With a place in the round of 16 on the line, Burkina Faso will be hoping to secure all three points as they battle Ethiopia at the Kouekong stadium on Monday.

The Burkinabes lost their opening fixture to Cameroon but bounced back with a victory over Cape Verde. Ethiopia however, has suffered back-to-back defeats so far.

Cameroon are well on their way to the round of 16 and will be looking to end their group stage campaign on a high as they prepare to battle Cape Verde.

Cape Verde on the other hand are unsure of a place in the Round of 16 and will hope to get a good result against the hosts.

It should be fiery and interesting contests as places in the round of 16 are still up for grabs.

After suffering a 2-1 loss to hosts Cameroon, Burkina Faso were back against the wall. However, they came out swinging, beating Cape Verde 1-0 to give themselves a chance of sealing qualification to the round of 16.

This game will likely go in their favour as they boast of a higher quality squad than Ethiopia who has failed to earn a single point so far.

Tapsoba may be on target for the West African side on Monday.

With qualification and first place already secured, Cameroon will likely rest a lot of players with an eye on the round of 16.

This means that they will be significantly weaker than before, which gives Cape Verde a fighting chance at least.

There will certainly be goals from the two teams, but it is unlikely that there will be a winner.

Burkina Faso are favourites to win the game according to Betway, with their odds priced at 1.59 whilst that of Ethiopia stands at 6.40. A draw has been priced at 3.55.

Cameroon are huge favorites to clinch all three points against Cape Verde, with their odds priced at 1.68. Cape Verde’s odds stand at 5.60 and a draw has been priced at 3.35.

Burkina Faso are slightly superior to their upcoming opponents, winning two out of three battles. They will hope to win this impending fixture as well.