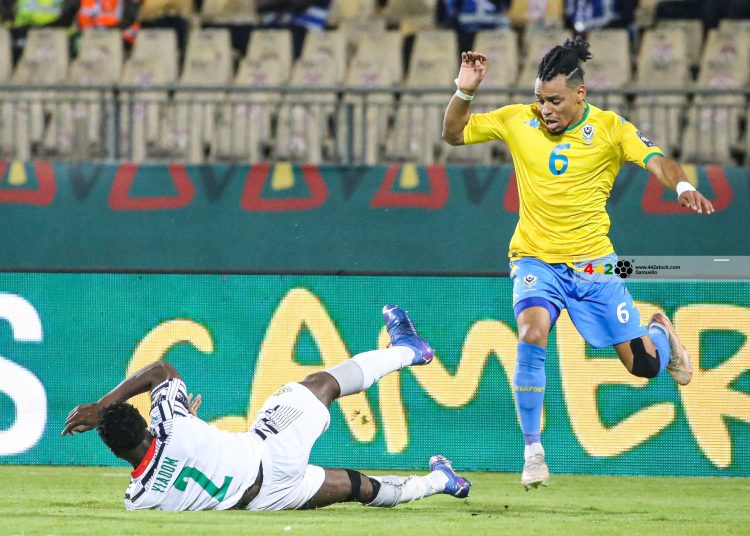 With the top spot in Group C yet to be secured, Morocco will aim to beat everyone to the punch as they take on Gabon in the final game.

Gabon also have the chance to cause an upset and usurp group leaders Morocco on Tuesday evening at the Stade Ahmadou Ahidjo.

Elsewhere, Ghana aims to save their AFCON campaign after a rough start as they battle bottom side Comoros.

Comoros, who seemingly have nothing to lose, will aim to exit the competition on a good note against Milovan Rajevac’s side.

Morocco and Ghana to win

Morocco are yet to concede a goal on their way to two victories so far and will likely continue the trend in their battle against Gabon on Tuesday.

Gabon are without the services of several key players including Aubameyang and Lemina, making Morocco’s chances even bigger.

Despite starting poorly in the competition, Ghana will likely end their group stage run on a high with a convincing victory over Comoros to book a place in the round of 16.

The Black Stars still have quality and if a goalscorer arises, the team will be a real menace.

Morocco are favorites to win the game against Gabon, with their odds priced at 1.76 whilst their opponents’ odds are pinned at 6.20. A draw has been priced at 2.95.

Ghana are overwhelming favorites to take all three points according to Betway. Their odds are currently priced at 1.29 whilst Comoros’ odds stand at 10.00.