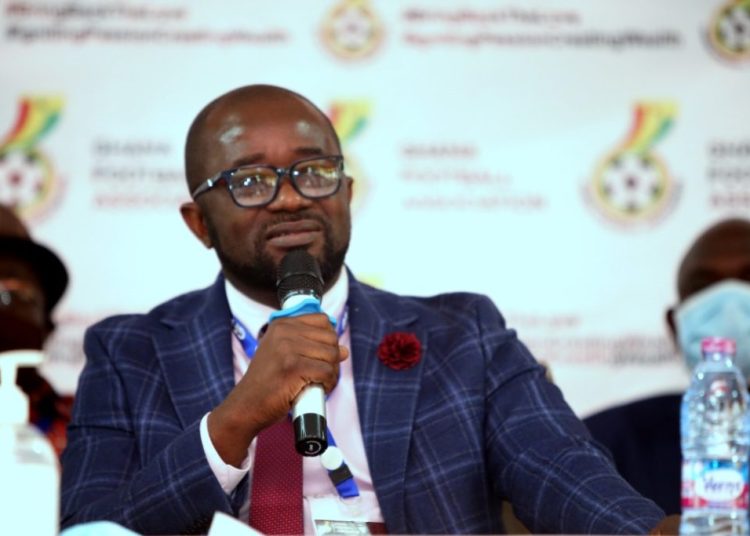 President of the Ghana Football Association, Kurt Okraku, has defended the quality of the Black Stars squad that exited the ongoing AFCON in Cameroon.

Ghana were kicked out of the group stages without winning a single game, for the first time in the country’s history, after an embarrassing 3-2 defeat against minnows Comoros.

There has been some level of scrutiny concerning the caliber of players sent to represent Ghana, with most football fans of the opinion that there were better options who were left behind.

According to Citi Sports sources close to the  Black Stars team, some of the senior members of the Black Stars squad, were disappointed by the “substandard” quality of some players called up.

Okraku, who in the past has openly admitted to being part of the selection process for players in the Black Stars squad, insists that the 28-man squad sent to Cameroon are currently the best in the country.

“The players we took to the AFCON are the best we have,” he said on Accra based Asempa FM.

“The Kamaldeens the Fatawus and co are the best players we have.

“We need to be patient and trust the process. Cool heads are needed in this difficult time,” he added.

Ghana finished the competition with the joint worst record, with just one point from three games.