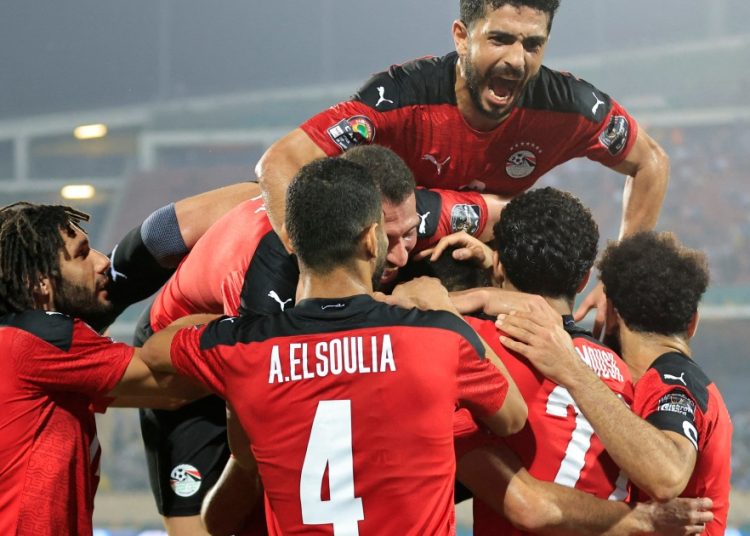 The Ivory Coast and Egypt will rekindle their rivalry at the Africa Cup of Nations with a Round of 16 meeting at the Japoma Stadium in Douala on Wednesday 26 January 2022.

The Elephants and the Pharaohs had two iconic meetings in the latter stages of AFCON tournaments this century: the 2006 final and 2008 semifinal, both of which had Egypt emerge as victors (on penalties after a 0-0 draw and 4-1 respectively).

Yet the North Africans will not enter this clash as favourites after a stuttering showing in Group D, where they only qualified as runners-up behind Nigeria (recording a 1-0 loss to the Super Eagles, followed by 1-0 wins over Guinea-Bissau and Sudan).

One of the Pharaohs’ main problems has been a lack of creativity and efficiency in attack, with star man Mohamed Salah notably short of his best form. Nonetheless, coach Carlos Queiroz has promised an improved showing from their forwards.

“Despite all the pressure they come back [from the defeat to Nigeria]. They play strong, they play good football,” said the Portuguese tactician. “They just need to score more goals. To only play good football is not enough – we need to build up more goals and with that be more relaxed in the game.”

Ivory Coast, meanwhile, were one of the most impressive teams on show in the Group Stage (they topped Group E with an unbeaten record) and are fresh from a big win over a North African heavyweight, trouncing Algeria 3-1 last week to end their reign as AFCON champions.

Coach Patrice Beaumelle insists his side still has vulnerabilities that need addressing – “the goal we conceded [against Algeria] shows our fragility” – but feels “a soul in the team”.

“I’m satisfied with that,” he added. “There is individual talent, but also collective talent.”

In head-to-head stats, Ivory Coast and Egypt have met in 21 matches across all competitions since their first clash back in 1970. The Pharaohs have claimed 11 wins compared to seven for the Elephants, while three games have been drawn.

The teams last met in an international friendly in Abu Dhabi in January 2013 which ended in a 4-2 win for the Ivory Coast, thanks to goals from Gervinho (two), Lacina Traore and Didier Ya Konan.

AFCON 2021: "Beyond embarrassing" - Kamaldeen opens up on Ghana AFCON exit