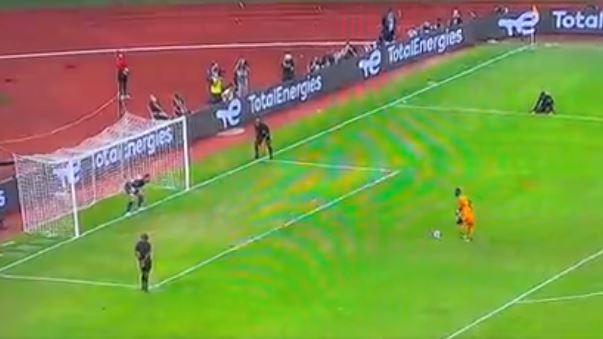 Ivory Coast and Manchester United defender Eric Bailly was the villain on Wednesday, missing a penalty as the West African nation crashed out of the 2021 AFCON after a shootout against Egypt.

The Round of 16 tie between the two nations who have won nine AFCON titles between them ended goalless after 90 minutes and extra time, taking the match into a penalty shootout. 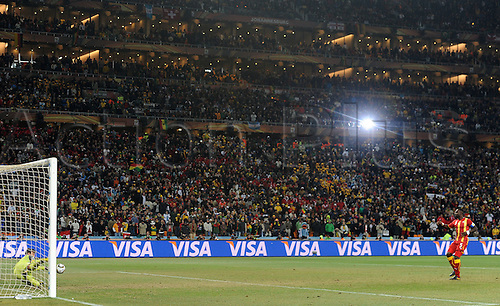 After both teams scored their first two penalties, up stepped the centre-back.

Predictably, the result was the same as the Egyptian keeper saved the kick right onto the crossbar.

It was the only miss in the shootout as Mohammed Salah’s final effort took Egypt through to the quarter-finals.

It was a no-look as well 💀💀 pic.twitter.com/6HPWqAklON