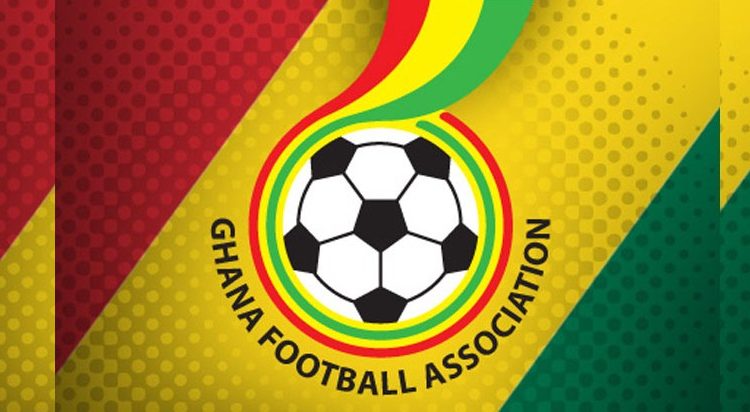 Soccer Intellectuals player Amusilie Selina Abalansa has been handed a one-year ban for physically assaulting a referee in a Women’s Super Cup game.

The Ghana Football Association (GFA) said in a statement that Amusilie Selina Abalansa “was charged for
breach of Article 11(1) of the GFA Disciplinary Code, 2019 in respect to the physical abuse of Referee Cynthia Anafo.”

The GFA said that Amusilie admitted her offence in her defence statement and pleaded for mitigation.

“In a written Statement of Defence, Amusilie Selina Abalansa pleaded Guilty to all charges against her. She admitted that her actions were unsportsmanlike and unwarranted. She however pleaded for mitigation.”

After considering the evidence and the player’s defence statement, the GFA suspended her for a year “or until the second registration window of the 2022/23 football season.”

She was also fined GHS500 cedis and warned that any future misconduct would attract a more severe punishment.

No room for violence in football!

Seem she was wrestler before becoming a goalkeeper. pic.twitter.com/4WYcfGHbZq

Bechem Utd coach fined GHS1,000 for claiming referee ‘robbed’ his side against Olympics

Bechem Utd coach fined GHS1,000 for claiming referee 'robbed' his side against Olympics