#AFCON2021: Salah scores one and sets up another to send Egypt to semis 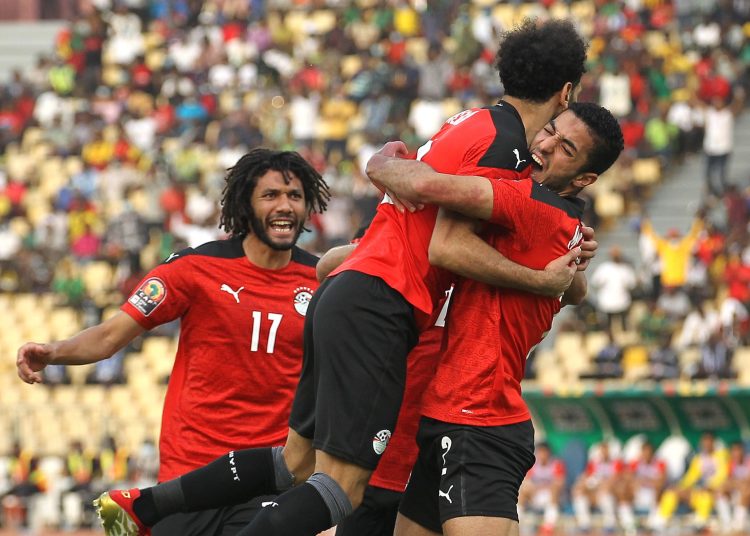 Mohamed Salah scored one goal and set up the other as Egypt beat Morocco in extra time in the Africa Cup of Nations quarter-finals. 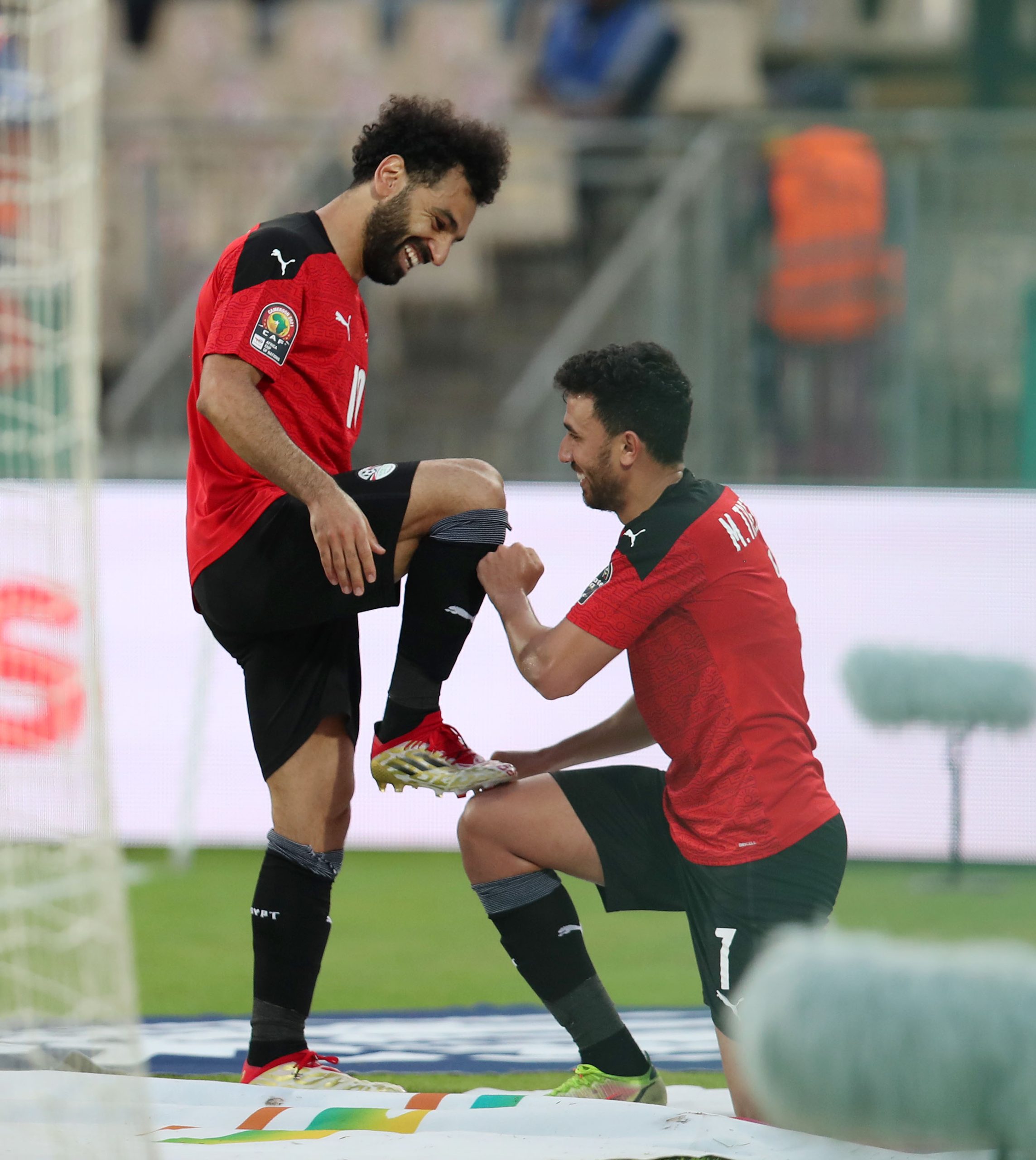 Sofiane Boufal gave Morocco an early lead with a penalty after Ayman Ashraf caught Achraf Hakimi, a decision given by the video assistant referee.

But Salah tapped in an equaliser after Yassine Bounou parried a header and the game went to extra time.

Liverpool’s Salah squared for Aston Villa’s Trezeguet to tap in a winner.

Carlos Queiroz’s side will face hosts Cameroon in Thursday’s semi-final.