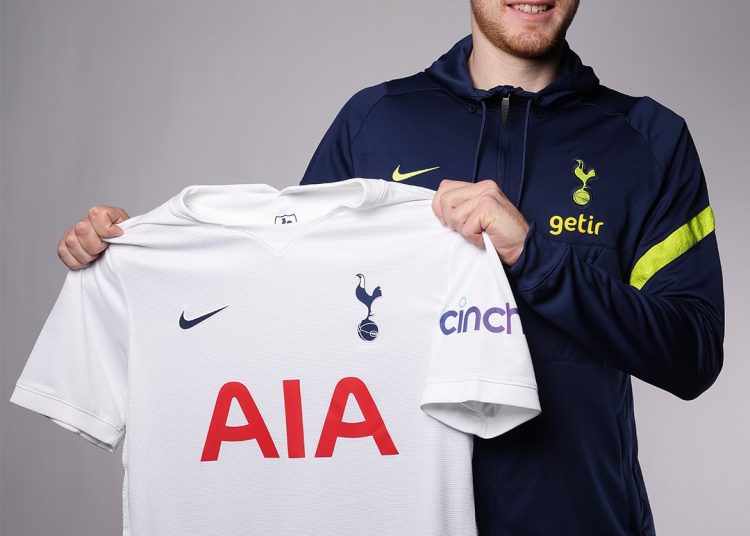 France midfielder Ndombele returns to Lyon for the rest of the season – three years after leaving to join Spurs.

Bentancur is a former Aston Villa target and is currently on World Cup qualifying duty with his country.

Spain winger Gil, 20 – who only joined last July – is wanted by Valencia and Villarreal are targeting Argentina midfielder Lo Celso, 25.