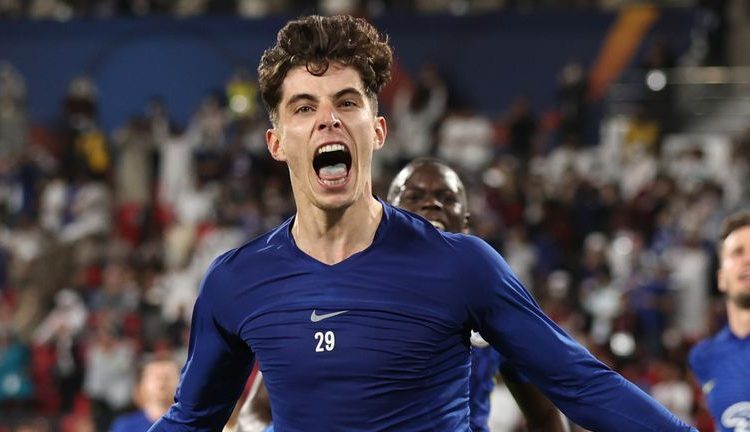 Chelsea lifted the Club World Cup for the first time after an extra-time win against Brazilian club Palmeiras.

A 117th-minute penalty in Abu Dhabi by Kai Havertz – who scored their 2021 Champions League winner – means the Blues have now won every trophy possible under owner Roman Abramovich.

Romelu Lukaku opened the scoring with a header in the second half before Raphael Veiga levelled from the spot.

Palmeiras defender Luan was sent off in added time.