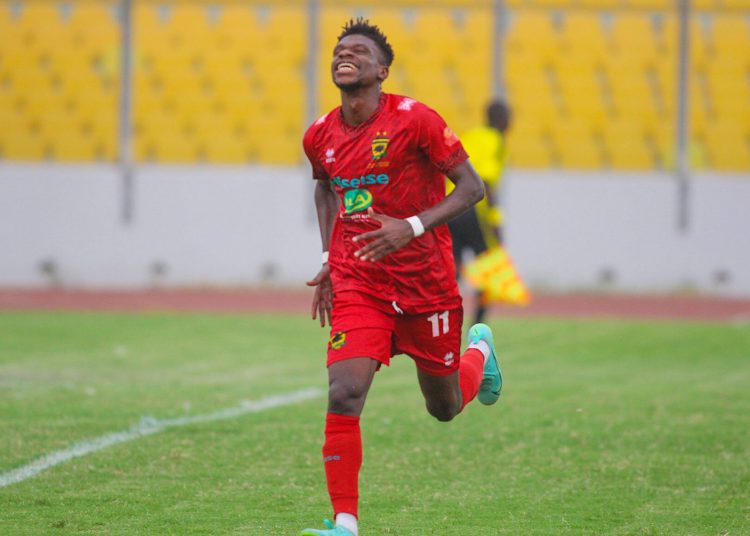 Ghana Premier League leaders, Kumasi Asante Kotoko have announced that they raised almost GHS 51,000 from their Virtual Seat Challenge ahead of the league match against Accra Lions.

Frank Mbella scored his second hat-trick of the season as Kotoko beat Lions 3-1 at the Baba Yara Stadium to maintain their six-point lead at the top of the Premier League.

The club thanked everyone who contributed to the challenge for their “enviable generosity and unending love for Krobea.” 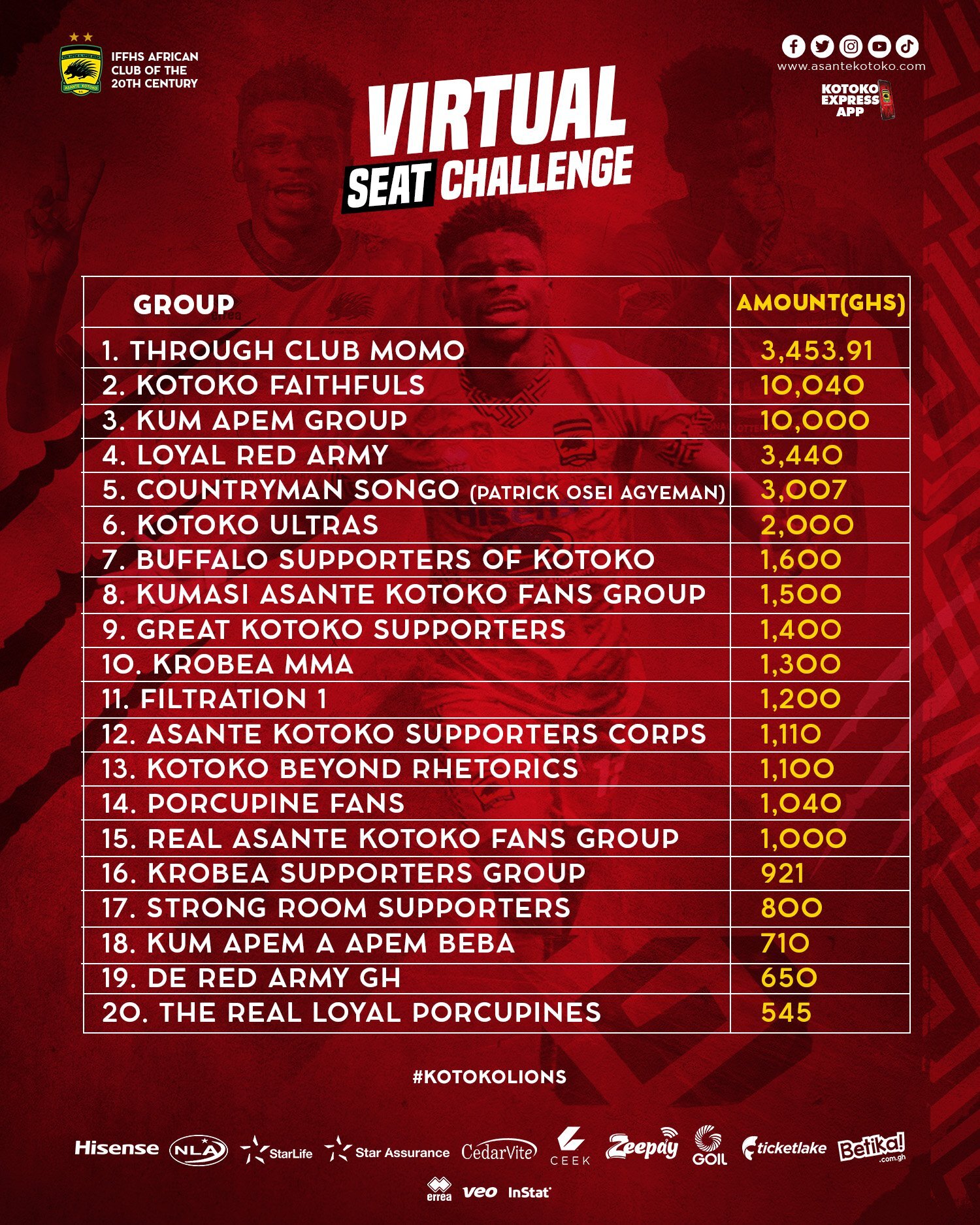 Kotoko introduced the Virtual Seat Challenge to enable fans of the club to pay for seats at the stadium in spite of attendance limitations at the various stadia across the country.

The club’s supporters have risen to the challenge all season, particularly last weekend. 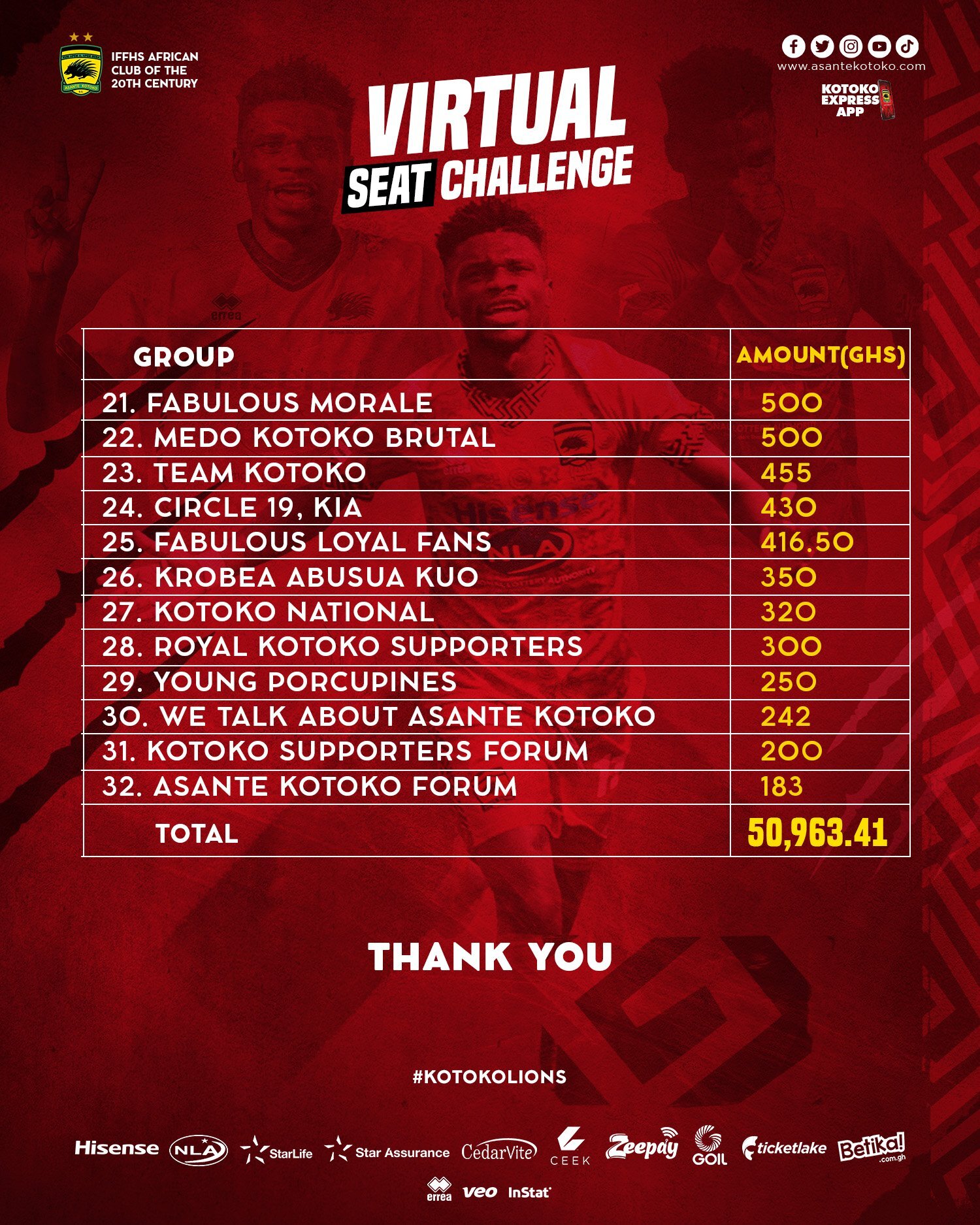 Kotoko face rivals Hearts of Oak in their rescheduled first-round tie on Sunday before commencing their second right against Dreams FC on February 27.