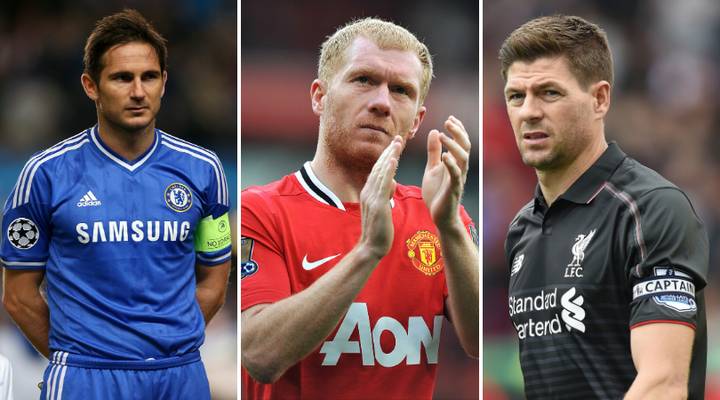 Former Manchester City striker, Sergio Aguero, has waded into the age-long debate of who was the best among the trio of Frank Lampard, Paul Scholes and Steven Gerrard.

The trio, who played for Chelsea, Manchester United and Liverpool represents a golden generation of English midfielders but the debate has waged on for decades on who was the best among the three.

Depending on who you ask, you’re likely to get a different answer to the question. 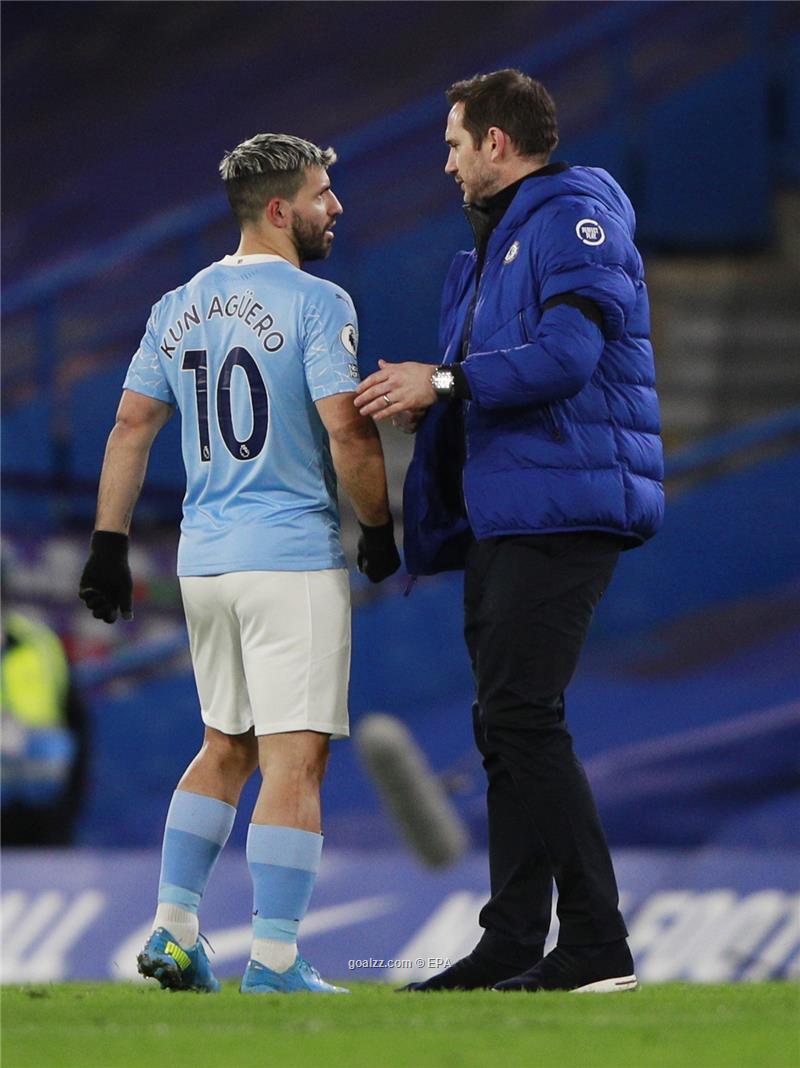 Man United fans would likely say Scholes was better than the other two; Chelsea fans would choose Lampard and Liverpool fans would be behind Gerrard.

But in this debate, opinions have appeared to carry more weight than statistics.

Aguero, Man City’s record goal scorer who recently retired from football following a heart condition detected at his new club Barcelona, was asked the question during a twitter Q&A session and his answer was quite straightforward – Lampard.