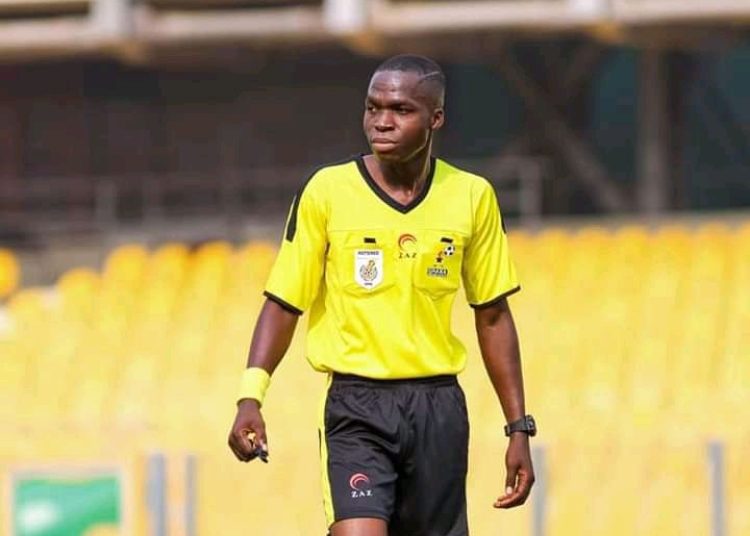 Sunday’s encounter between the country’s most successful teams was postponed from earlier in the season due to Hearts’ commitments in Africa.

Senorgbe will be assisted by Patrick Papala and Gilbert Adom while Bahiru Dauda serves as the fourth referee.

Dam Mukaila will play the role of Match Commissioner with Sena Richards as the Venue Media Officer.

The GFA have also nominated Charles Nii Tagoe to serve as the Referee’s Assessor.

Kotoko are currently six points clear at the top of the Ghana Premier League table and are now odds-on favourites to claim the title.

The Phobians are 12 points off top spot and will be aiming for a win over their fiercest rivals to keep their hopes of defending the league title alive.

The match will be played on Sunday, February 20 at the Accra Sports Stadium.