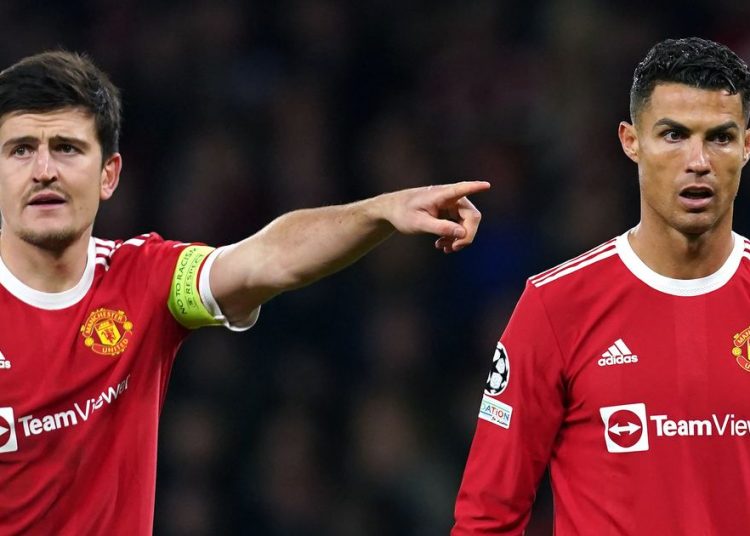 Ralf Rangnick has backed Harry Maguire in his role as Manchester United captain.

Maguire has come under criticism recently, with reports on Friday suggesting he could be removed from his role, with Cristiano Ronaldo as a potential replacement.

However, Rangnick denied the idea that Maguire could be stripped of his captaincy.

“I have never spoken with any player about a change of captaincy. This has never been an issue. It is me who decides who is captain. Harry is our captain and he will stay captain until the end of the season.”

The German also denied any unrest in the camp, commenting,

“I am not frustrated at all because I know the truth. Harry as captain has never been an issue. All the other stuff, I don’t listen to that noise. The atmosphere has improved, definitely better than it used to be a couple of weeks ago. It is about performing well, showing togetherness on the pitch. Those are the things we can influence.”

Women’s FA Cup: Defending champions Hasaacas to face Haasport in Round of 32