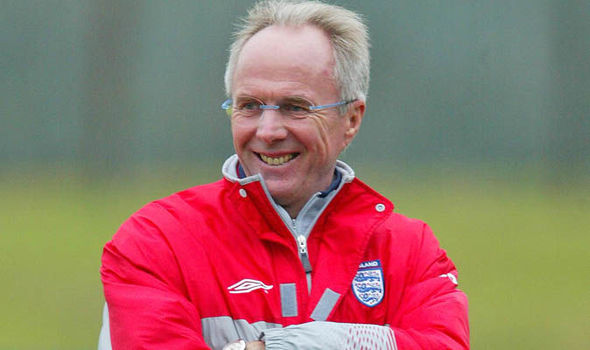 Former England manager, Sven-Goran Eriksson has described being asked to fix the 2010 FIFA World Cup draw while on a business trip to North Korea.

At the time, Eriksson was managing Notts County, where he was then asked to visit Pyongyang to discuss mining North Korea’s mineral reserves.

“They (North Korean representatives) knew I was a member of the FIFA Football Committee. They said: ‘Can you please help us?.’ ‘Of course, I can help you, if I can’, I said.

“They said: ‘We want to have a simple draw.’ They wanted to have help with the draw. Of course, I said: ‘Do you really mean what I (think)? I can’t do that. Nobody can do that. That’s absolutely impossible and it’s criminal, even to try.’

“But they never believed me. The amazing thing is that it looked like they don’t believe that I can’t do it — they believed that I just didn’t want to do it. Very strange. That was, I guess, the main reason why I was invited and why it was so important that I went there.”

At the tournament, North Korea finished winless in a group including Brazil, Portugal, and Ivory Coast.

‘We’re looking at building a sports stadium at Ghanaman’ – Director