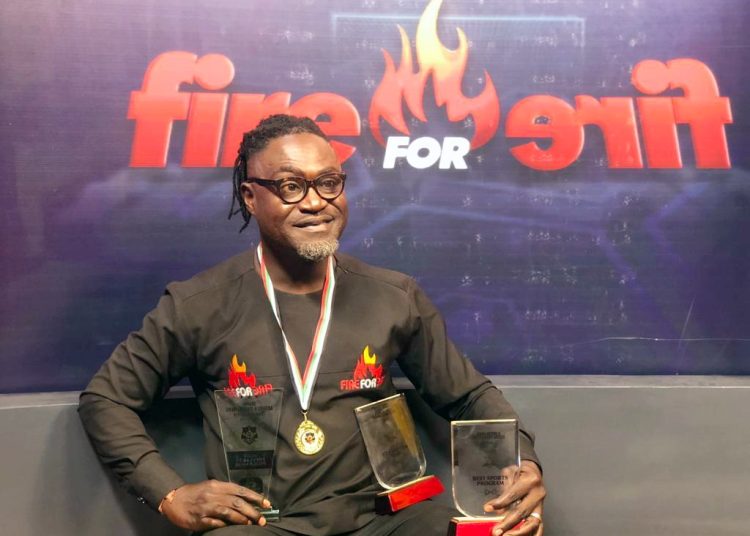 The host of Adom TV’s ‘Fire for Fire’ show, Patrick Osei Agyemang, has officially been appointed the head of communication of the Africa Paralympic Committee (APC).

The APC held its general election last year in Morocco, where Ghana’s Samson Deen was elected as the new president. Deen will now count on ‘Countryman Songo’ to lead the committee’s communication.

According to the letter of appointment, the award-winning journalist’s experience and knowledge of the media landscape was the rationale behind his appointment as the head of communication for the APC.