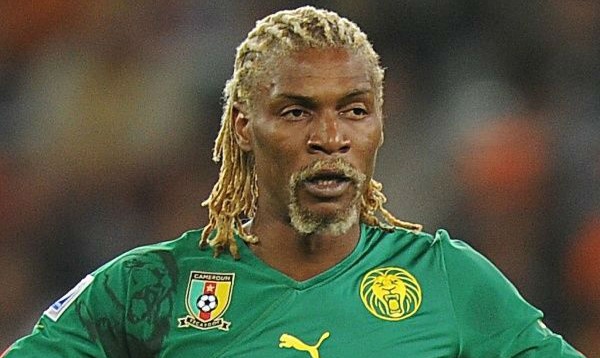 A statement from the Cameroonian Sports Ministry, signed by the Minister, Narcisse Mouelle Kombi, said Song had been appointed on the instruction of the country’s president, Paul Biya.

The statement said that current coach, Toni Conceicao and the entire technical team had been replaced.

“The Ministry of Sports and Physical Education has the honour of informing the public that on the instruction of the President of the Republic, that the coach of the national team, Toni Conceicao and the rest of the technical team had been replaced,” the statement said.

Conceicaio had led the Indomitable Lions to a third-place finish at AFCON 2021 in front of their own fans losing to eventual runners-up Egypt on penalties in the semi-finals.

Cameroon face Algeria in the World Cup playoffs next month for a place in Qatar and Narcisse Kombi had earlier indicated in an interview with Cameroonian broadcaster, CRTV that Conceicaio would remain in charge for those matches.

“Every time we have won a trophy, it has been with a foreign coach. What is more important now is the [World Cup] playoffs in March,” he said.

“The priority is not to destabilise the team by decapitating it. We are in a phase of rebuilding. When we look at the record under the Conceicao era, we have two defeats out of 23 matches, and 14 matches without conceding a goal.” 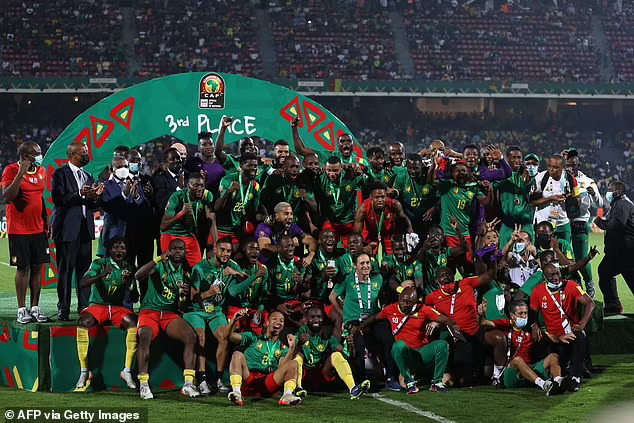 His comments put him on the warpath with the President of Cameroon’s Football Association (FECAFOOT) Samuel Eto’o who insisted that any decision over the coaching job would be taken by the Association.

However, it appears the Sports Ministry has decided to change its mind about Conceicao and replaced him.

The Ministry also urged FECAFOOT to make the necessary arrangements for the “quick and smooth implementation of the President’s directives” in order to enable the country meet “important sporting deadlines.”

Conceicao had been in charge of Cameroon since 2019.

Until this appointment, Rigobert Song had been the coach of Cameroon’s U-23 side. 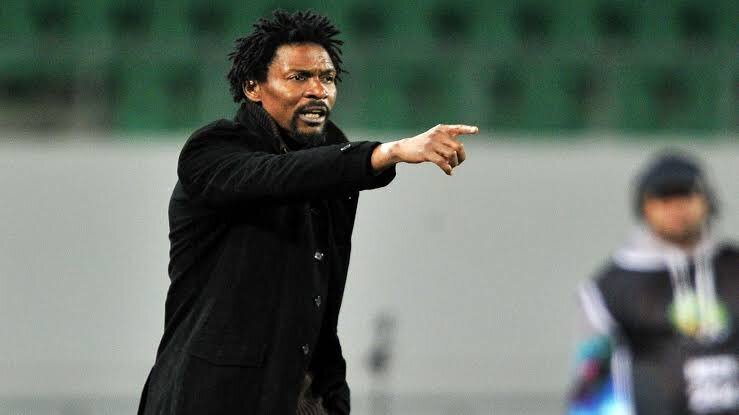