Evelyn Badu thanks Hasaacas Ladies for developing her; assists on debut in Norway 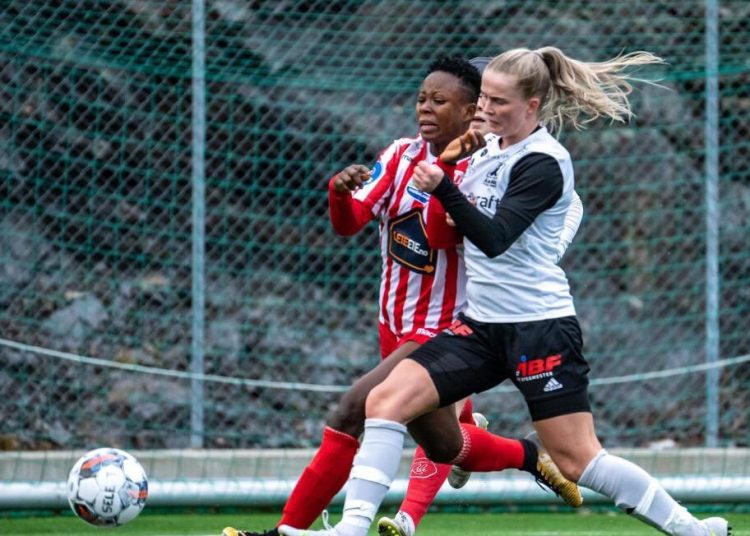 Badu moved to Norway from the Ghanaian champions after a stunning Women’s Champions League tournament in which she led Hasaacas Ladies to the final with her five goals. 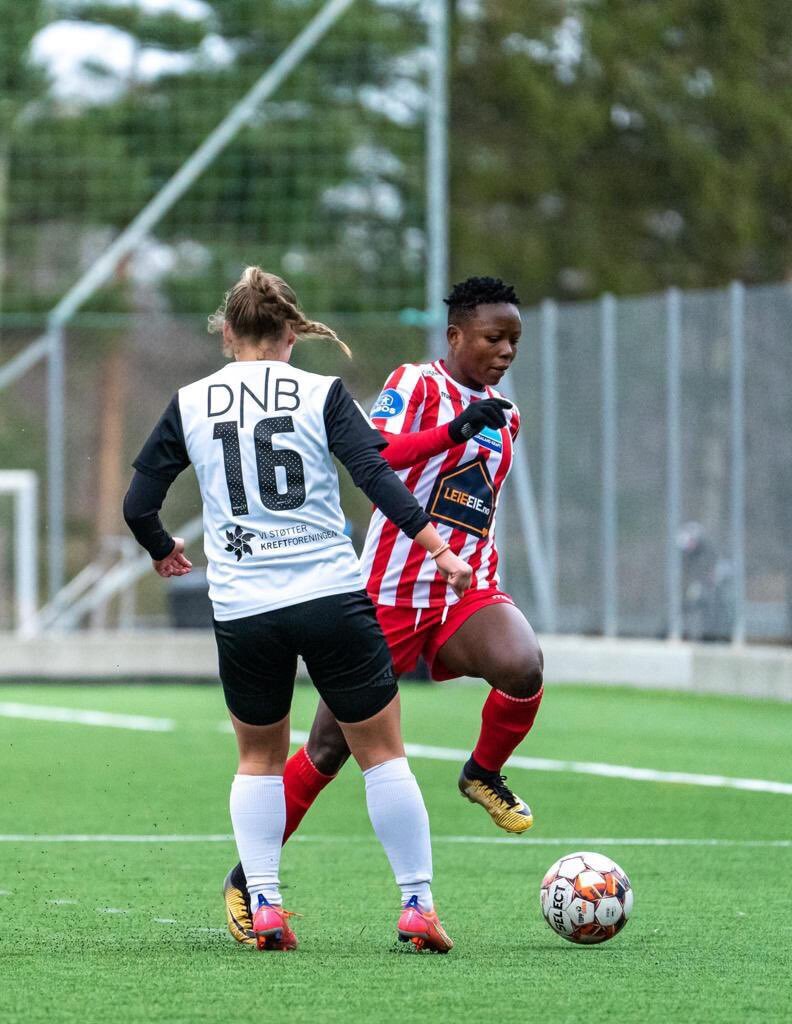 Her assist helped Avaldsnes beat Asane 3-2 in a friendly.

Badu posted after the match: ”First game in the red and white jersey. A win and an assist.”

Evelyn also recently thanked Hasaacas Ladies for the role the club played in her development. 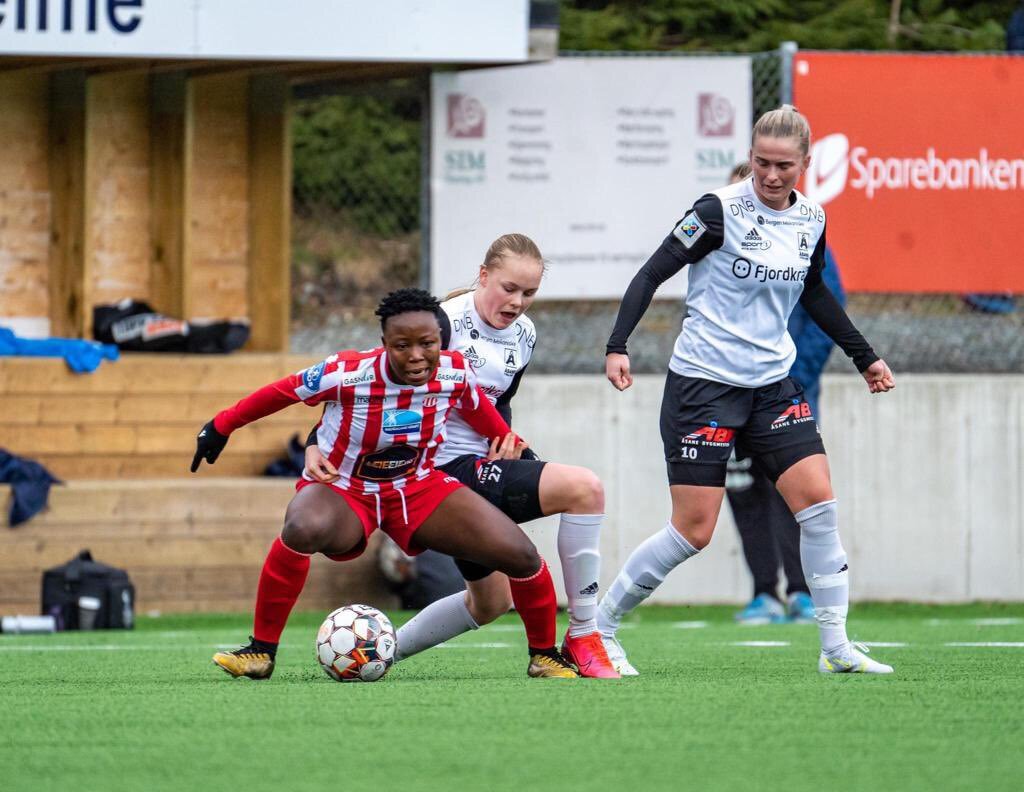 “It was such a blast to be part of a team that not only worked hard but also had lighthearted humour that made me laugh a lot. Hasaacas Ladies FC will always be in my heart.”