“I am home” – Sulley Muntari on Hearts of Oak 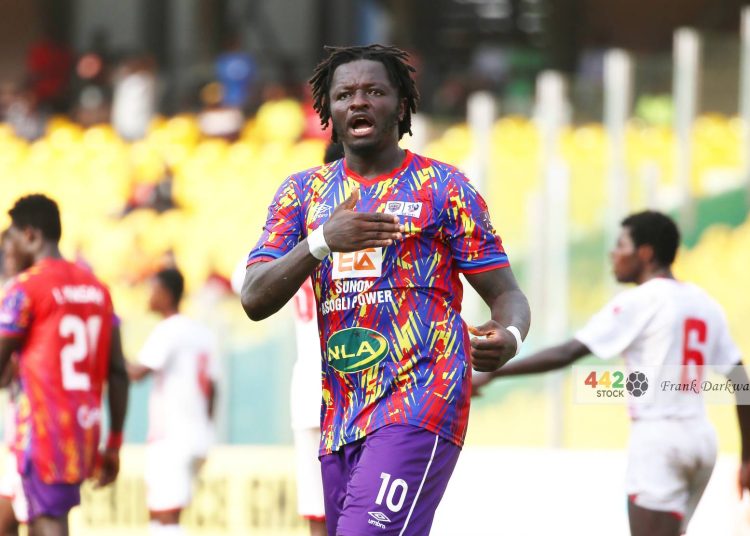 Hearts of Oak midfielder, Sulley Muntari has described the club as “home” since joining as a free agent.

The former Inter Milan player signed for the Ghana Premier League champions for the rest of the season on February 1, 2022.

Muntari, 37, has since gone on to feature in six games for Samuel Boadu’s men, and has scored one goal and also has an assist to his name.

Speaking to the media after scoring his first goal for the club against WAFA on Wednesday, Muntari said the club feels like home already and is pleased to be part of it.

“I am pleased, but the most important thing is Hearts of Oak now. I came in, I got the chance to play for Hearts of Oak, which is a big team here. The guys are amazing, the coach and the staff also. I am very pleased to be here, and also the fans are making things right, and yeah, I am home. It is a joy to be here.”

Hearts of Oak are now fifth on the league table and will face Aduana Stars on Sunday in the hope to cut down the points gap between themselves and archrivals Asante Kotoko.