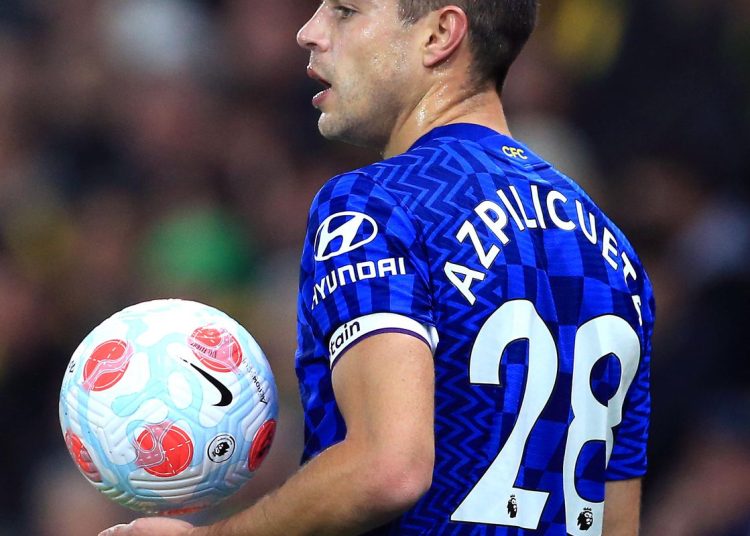 Car manufacturer Hyundai have become the latest sponsor to suspend its partnership with Chelsea after the UK Government sanctioned the club’s owner, Roman Abramovich.

Abramovich – whose purported links to Russia President Vladimir Putin landed him on the sanctions list – had his British assets sanctioned under terms laid out and announced by Prime Minister Boris Johnson on Thursday morning.

The likes of shirt sponsors Three sprung into action as a result and suspended its £40million deal with the Blues, while they are understood to still be in discussions about the removal of the logo from strips long-term.

But their South Korean counterparts have now followed suit in suspending their partnership with the club ‘until further notice’.

A statement released by Hyundai said: ‘Hyundai has become one of the strongest partners in football over the years and the company supports the sport to be a force for good.

‘Through our partnership with Chelsea FC, we are proud supporters of the players, the fans and grassroots football.

‘However, in the current circumstances, we have taken the decision to suspend our marketing and communication activities with the Club until further notice.’

Hyundai have been Chelsea’s ‘official global automotive partner’ since 2018.