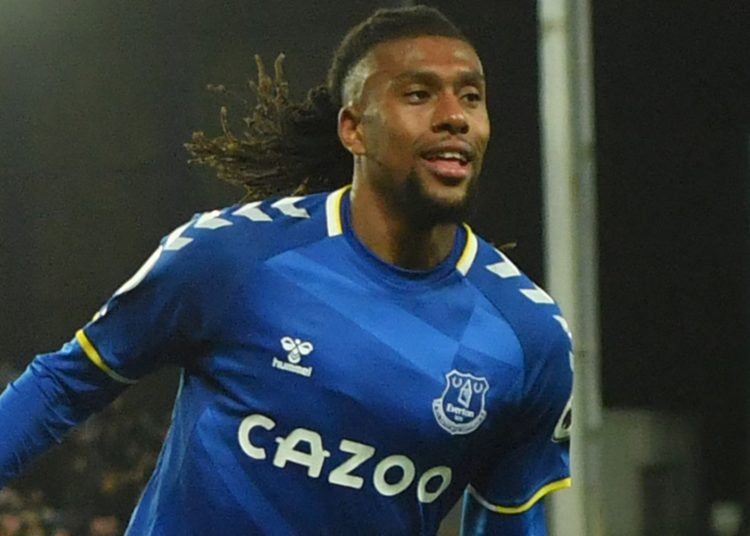 0
SHARES
28
VIEWS
Share on FacebookShare on TwitterShare via Whatsapp

Alex Iwobi struck in the ninth minute of stoppage time as 10-man Everton ended a four-game losing streak with a dramatic 1-0 victory over Newcastle at an ecstatic Goodison Park.

Everton had been reduced to 10 men following a red card for midfielder Allan on 83 minutes. But after withstanding a barrage of late Newcastle pressure, the hosts stole possession in midfield, allowing Iwobi to carry the ball forward, exchange passes with substitute Dominic Calvert-Lewin, and slide home a cool finish to seal an improbable victory.

The goal came in what turned out to be 17 minutes of stoppage time after the game was stopped at the start of the second half when a pitch invader tied himself to a post in the goal at the Gwladys Street end of the ground and took a while to be removed.

Everton move three points clear of the relegation zone with 25 points from 27 games, while Newcastle are in 14th place with 31 points from 29 matches and suffer their second defeat in a row after a loss at Chelsea at the weekend.

Women’s FA Cup: Holders Hasaacas Ladies to face LadyStrikers FC in Round of 16

Women's FA Cup: Holders Hasaacas Ladies to face LadyStrikers FC in Round of 16