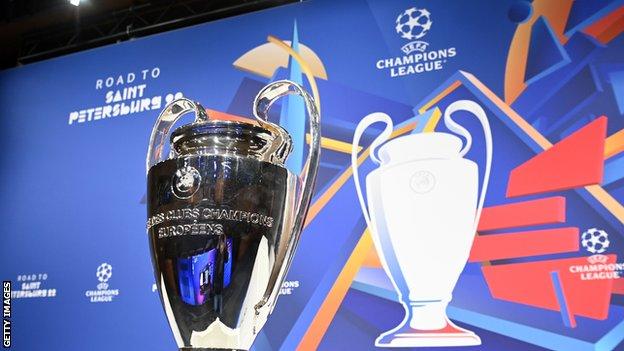 Holders Chelsea will face Real Madrid in the quarter-finals of the Champions League.

In the semi-finals, the winner of the Chelsea v Real Madrid tie will face Atletico Madrid or Manchester City, while Benfica or Liverpool will play either Villarreal or Bayern Munich.

The Stade de France in Paris will host the final on Saturday, 28 May after it was moved from St Petersburg after Russia’s invasion of Ukraine.